The Cost of Video Games in the Next Generation 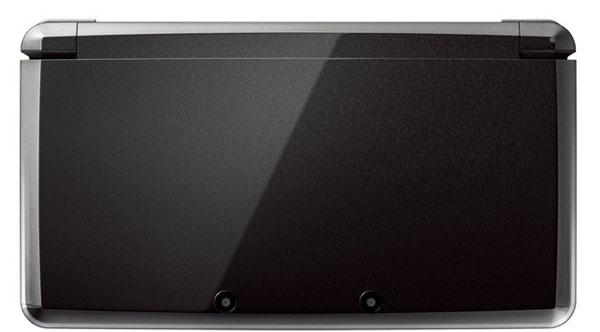 It’s an interesting time to be a gamer – we’re currently undergoing the gradual transition from one generation of consoles to another.  The portables are first – the Nintendo 3DS launched in Australia a few weeks ago, Sony’s Next Generation Portable is expected to launch later this year.  The home consoles aren’t be far behind.  Nintendo have confirmed that they will be unveiling a successor to the Wii, currently dubbed Project Cafe, in June of this year and it will launch in 2012.

The last console cycle generated some major changes to the hardware pecking order.  Sony went from enjoying 70% of the marketshare with the Playstation2 to battling for second place with Microsoft while Nintendo dramatically rose to prominence with the Wii which aggressively targeted the ‘casual’ audience and was sold at a significantly cheaper price.  It’s widely accepted that when it comes to units sold, Nintendo ‘won’ the current generation by a handy margin.  Their consoles sold the most units, they had the highest profit margin per unit and their software (Wii Fit, Mario Kart Wii) spent years on the bestsellers charts selling at full price.

I have a feeling that they will struggle significantly to match that success this time around. 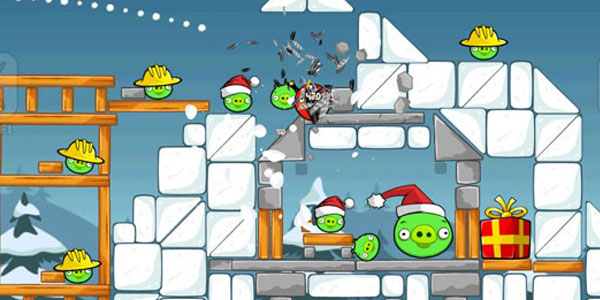 When Nintendo launched the DS (2004) & Wii (2006), they showed a keen awareness of what the casual gaming audience wanted and spotted an opportunity in the marketplace.  Casual gamers wanted lower cost, accessibility and novelty.  The Wii delivered this in spades while Microsoft and Sony were still locked in a graphics arms race and targeting the smaller core gamer market.

Today there are two significant new gaming outlets wooing casual gamers and I suspect Nintendo cannot win these people back so easily with the 3DS or Project Cafe.  First, there is Apple’s iPhone App store with their 99 cent games which has made software developer Rovio an overnight power player in the gaming industry thanks to the enourmous popularity of their Angry Birds game.  Likewise, freemium browser-based games like Farmville has also created a monster out of developer Zynga whose net worth currently sits around $10 billion dollars.  The numbers do not lie.  Angry Birds and Farmville are more popular and have been played by more people than Mario or Wii Fit ever accomplished.

When the Nintendo 3DS completed its global launch this launch, many pundits observed that the console didn’t fly off the shelves and sell out in the same fashion that the Nintendo Wii did.  This can be attributed to the time of year and weak launch line up but I suspect a more significant reason is that the casual market that Nintendo owned for the last five years has deserted them.  Nintendo cannot compete with 99 cent games.  Or the digital distribution model of the App store.  It’s immaterial that the majority of iPhone games are terrible, or that Angry Birds and Farmville don’t necessarily have the depth of Nintendo’s catalogue.  Accessibility and cost trump quality in the casual space and Nintendo now faces a losing proposition pitching $80 3D Mario Kart games to people who can play a Gameloft ripoff on the iPhone for less than $5. 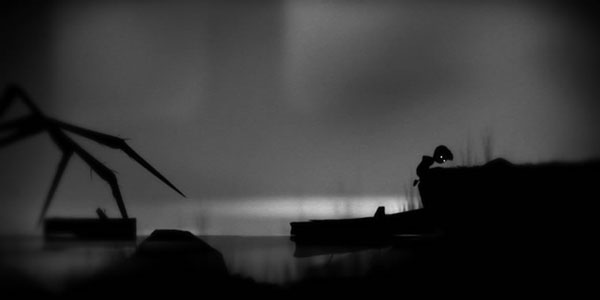 Of the big three hardware developers, I feel its been Microsoft of all people who have really cottoned on to the idea of offering a value proposition with their games in the home gaming market.  They always had the most robust and popular online infrastructure but recently they have really been delivering on quality downloadable games for just a few bucks perhaps taking a page out of Valve’s playbook with their excellent Steam sales for PC games.  Ever since Christmas 2010, every week Microsoft have been offering full games and downloadable add-on content at aggressively discounted rates.  Plenty of well known big budget games – Mass Effect, Call of Duty, Halo – have had their games and add-ons discounted in recent weeks as well as a range of Xbox Live Arcade titles.  Comparatively, Nintendo never discounts their online wares and Sony do a token weekly sale of some of their worst games such as downloadable Playstation One Disney titles.

Nintendo stated recently that they would never compete with or even allow 99 cent games on their platforms.  Nor should they have to.  But I suggest that they take a page out of Microsoft and re-examine their pricing model.  There is no reason in 2011 that video games should cost $70 as a standard.  Certainly not with portable games.  The current pricing model of the Nintendo 3DS games suggests that the current leader of the video game market might be losing touch with the market.  There is a big playing field between full priced games and 99 cent apps.  I think whichever console maker can provide an environment in which $10, $15 and $20 games can thrive is likely to become the new leader in the next generation of game consoles.  Currently, my money is on Microsoft.