For the first time in four years, I’ve picked up a new football game: FIFA 10.

I blogged at length about this previously, around the time Edge Magazine put FIFA on its cover and heralded it as the premiere video game franchise, taking the title back from Pro Evolution Soccer/Winning Eleven.

I’m looking forward to playing a season of the A-League and frankly, I probably couldn’t do much worse than the Brisbane Roar in real life with our crap form, multiple suspensions and a former manager who was busted drinking and driving on his way to work.

Hurry up TFW bloggers and pick up a copy of this game on Xbox 360.  I want to get some games going online too.

Lastly, I’m stealing this from Something Awful but I think its kind of funny how the last few years of FIFA box art basically document Wayne Rooney’s receeding hairline. 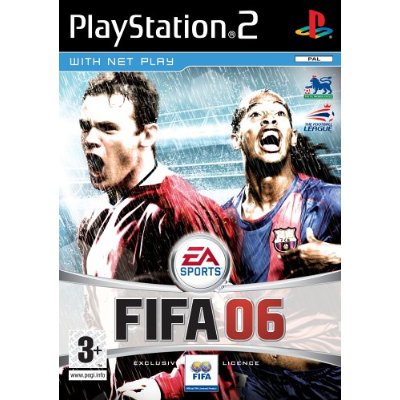 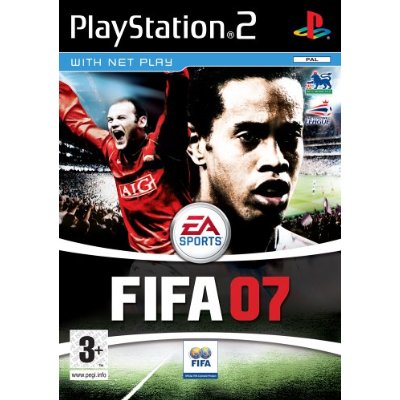 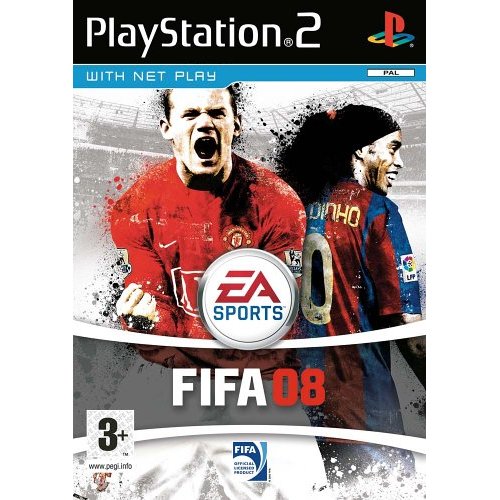 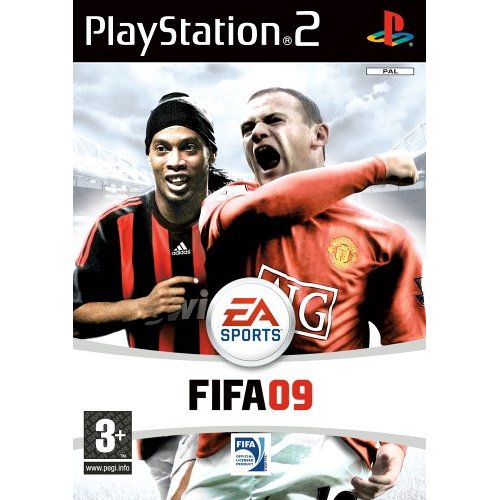 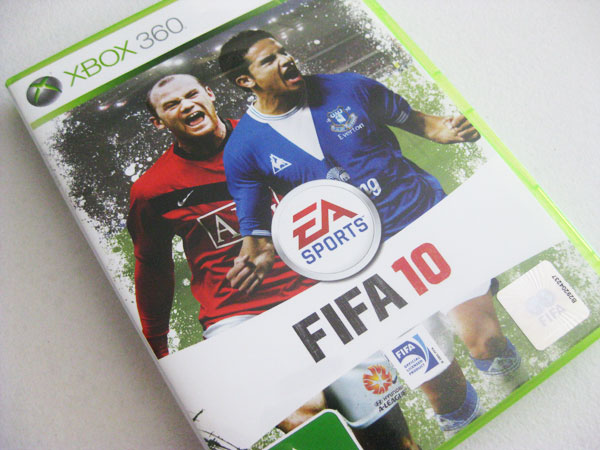 Poor dude is going to look like Benjamin Button by the time the next FIFA World Cup Edition rolls around.