FIFA Elections: Whoever wins, we lose 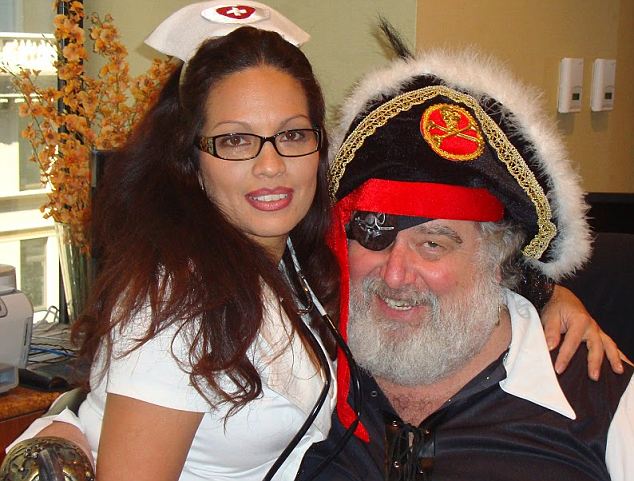 Is this the man who can save international football?

Its been nearly a year since we had the disappointing FIFA World Cup 2010 and six months since Qatar won a corruption-riddled World Cup bidding process to host the 2022 World Cup, of which 14 out of the 24 judges on the panel have now been accused of taking bribes.  Although FIFA President Sepp Blatter has always had the stink of bribery and failure about him, it feels like now on the eve of his re-election as president of FIFA, we may have reached a tipping point.

Blatter was to have competed in the FIFA presidential elections with Mohamed Bin Hammam, a candidate from Qatar who ran on a campaign of promising to clean up FIFA.  Ever the shrewd politician, Blatter responded by threatening to ‘explore’ bribery charges relating to Qatar’s winning cup bid if he got relected.  Hamamm promptly backed down.  Shortly afterwards, an ethics committee cleared Blatter of bribery charges without carrying out an investigation and then suspended Hamamm and his ally CONCACAF president Jack Warner, accusing them of corruption.  Warner has since retaliated by revealing the contents of a private email from FIFA General Secretary Jerome Valcke who openly states that Qatar ‘bought’ the World Cup bid which Valcke himself has admitted is genuine.  In many ways, it feels like the corrupt figureheads of FIFA have reached that point in Reservoir Dogs where they are all pointing a gun at one another.

Infuriatingly, with Warner threatening to expose the whole sordid operation it looks like Blatter and his former-cronies are likely have only one way to resolve this impass – if everyone agrees not to air their dirty laundry, they all carry on in their current positions and none of the investigations will proceed.  Just like the goal line technology that never materialised or a fresh bidding process for the World Cup 2018 and 2022 that never happened, it looks like Blatter will have his way with quashing the bribery investigations.

If there is one man who stands in his way and has a chance of bringing him down, its the man dressed as a pirate in the picture above.  Chuck Blazer is an American on the FIFA panel who formally brought the corruption charges against Bin Hamman and Warner.  He seems genuinely interested in trying to clean up FIFA.  Chuck is also super passionate about his Star Wars.  Seems like a nice guy. 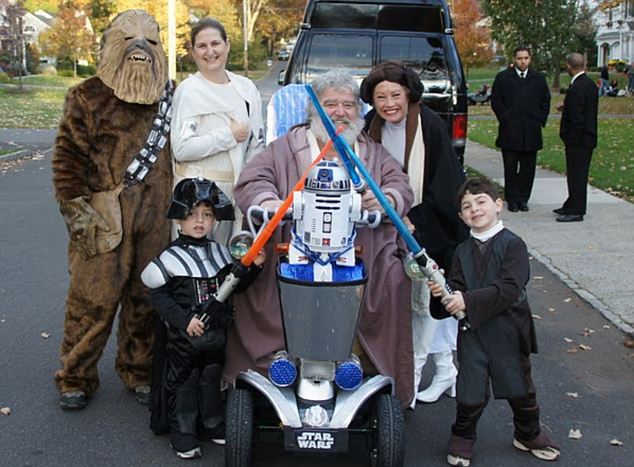 So we’ve reached a stage now where the FIFA General Secretary, the President of CONCACAF and the Asian Confederation president have all acknowledged that the World Cup bidding process was rotten to the core.  Sepp Blatter will have to use all his political savvy to survive with his job intact, impede a formal investigation into FIFA or a possible lawsuit from the countries unsuccessful in their bids and ensure Qatar and Russia keep their World Cup bids.

Regrettably, I’m convinced he’ll manage to do it somehow.

Previous: Super 15 – Round 12 – Queensland Reds vs Canterbury Crusaders
Next: Dog ate my method for getting into work