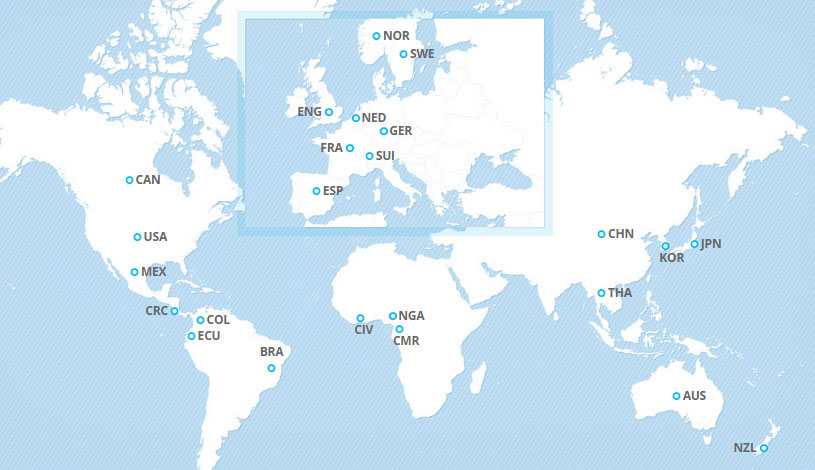 The 2015 FIFA Women’s World Cup will be the seventh instalment of the quadrennial international women’s football world championship tournament. In March 2011, Canada won the right to host the event, the first time the country will host the tournament and the third time it has been in North America. The tournament will be held from 6 June to 5 July 2015.

The tournament will use the Hawk-Eye system as goal-line technology for the first time and will also be the first Women’s World Cup to be played on artificial turf.

The defending champions of the tournament are Japan.

At the time of writing, the tournament is in the quarter final stage. 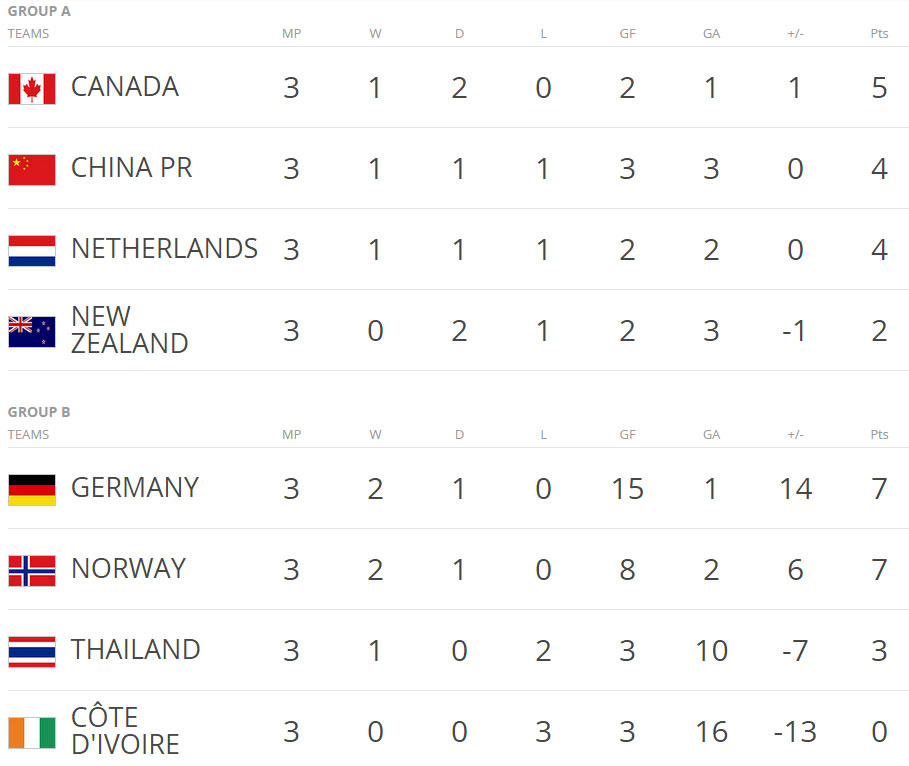 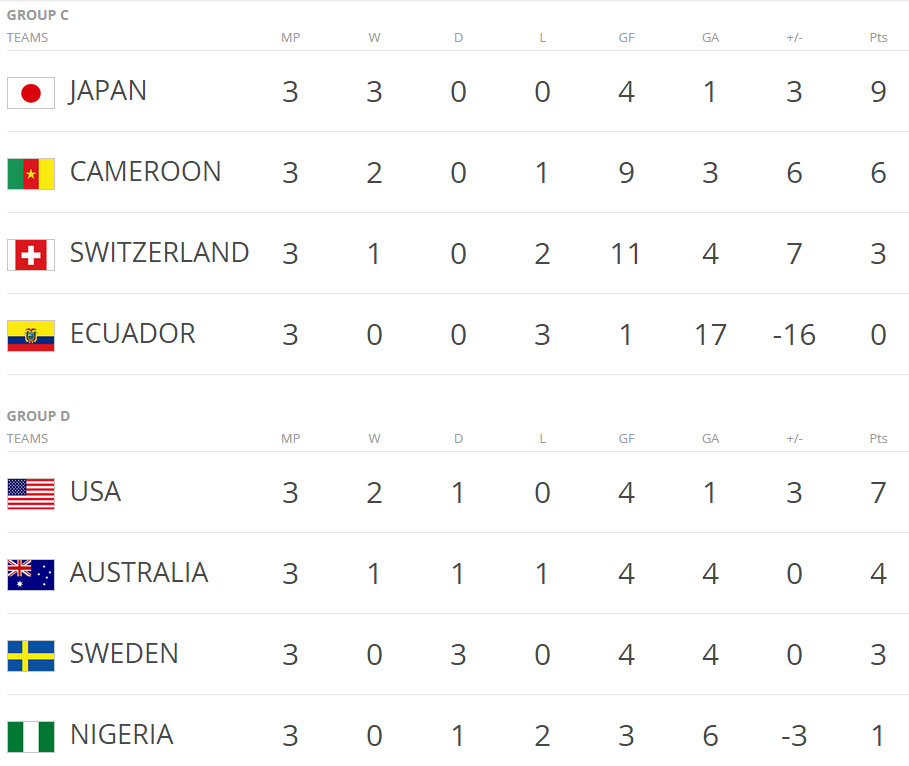 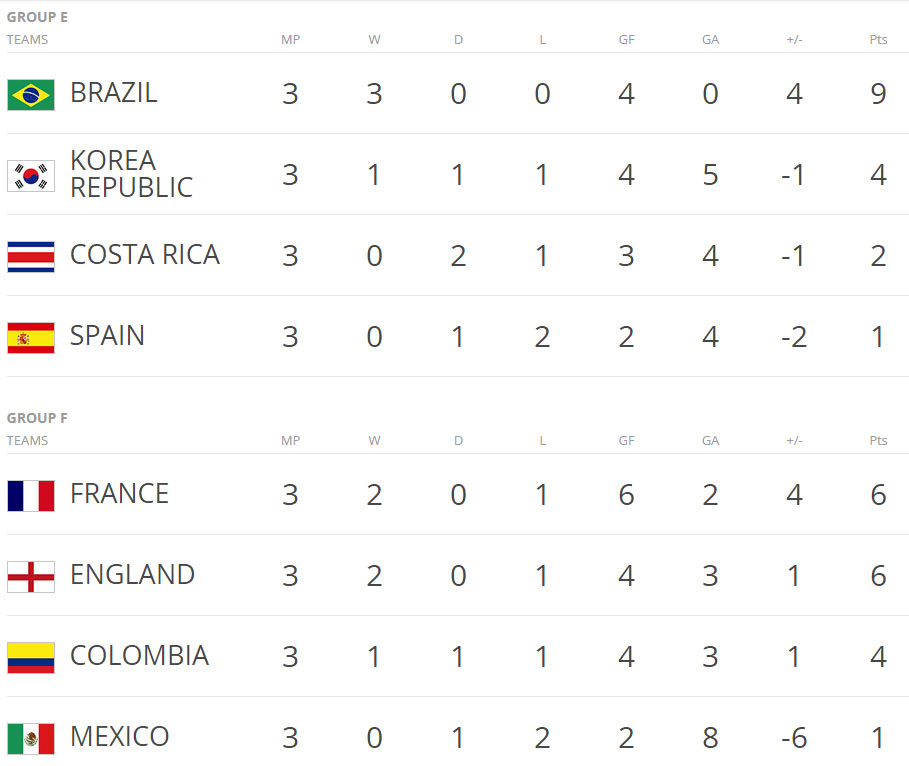 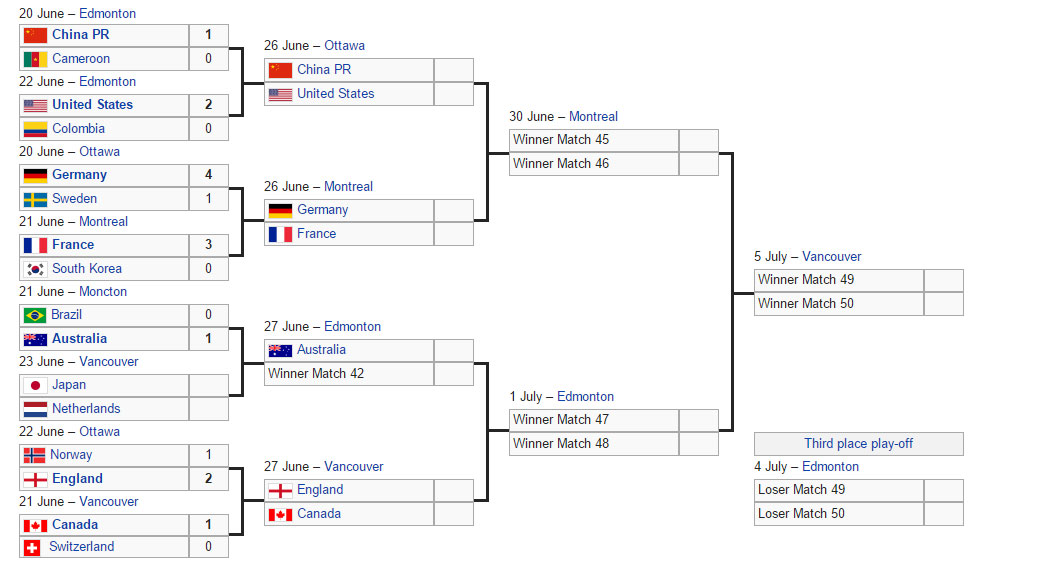 If you’re any kind of football fan or casual sports fan and aren’t currently watching the tournament…you should be!  And for the uninitiated, I’ve put together five reasons to check out the closing stages of whats been an awesome tournament to watch. 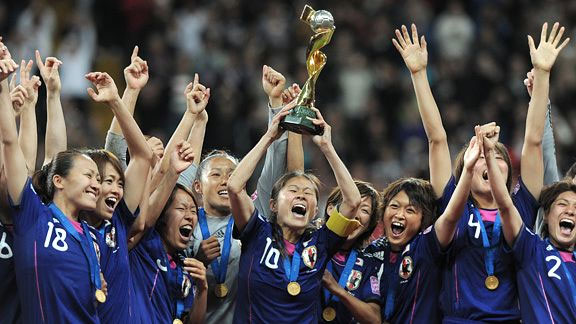 One of the best things about the Women’s International Football is that there are so many emergent footballing nations that plenty of teams have a realistic chance at winning.  Five different teams have won the competition so far spanning Asia, America and Europe.  The rate of improvement seen in some of the countries is astronomical.  In the first tournament Japan finished bottom of their group and lost a game 8-0.  Six tournaments later, they were crowned champions.

There are plenty of new emerging challengers to the title this year including France and Australia.  The Matildas made their mark in this tournament when they surprised most pundits by surviving ‘The Group of Death’ followed up with a 1-0 victory over heavy favourites Brazil in the Round of 16.

Even the traditional power houses of the competition – USA, China and Norway – are somewhat refreshing as they aren’t the same countries that dominate the men’s version of the game.

2.  The spirit of competition 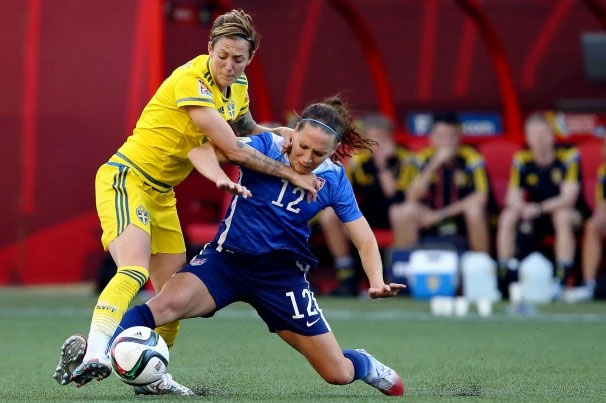 I find that almost anyone who watches women’s football for the first time will invariably remark upon the refreshingly clean approach that the players take that is free of the cynical tactics that are often associated with the men’s game.  Culturally, the women don’t seem interested in diving, milking injuries, time wasting or generally acting like jerks on the field.  Most games tend to be free flowing and played hard, but fair. 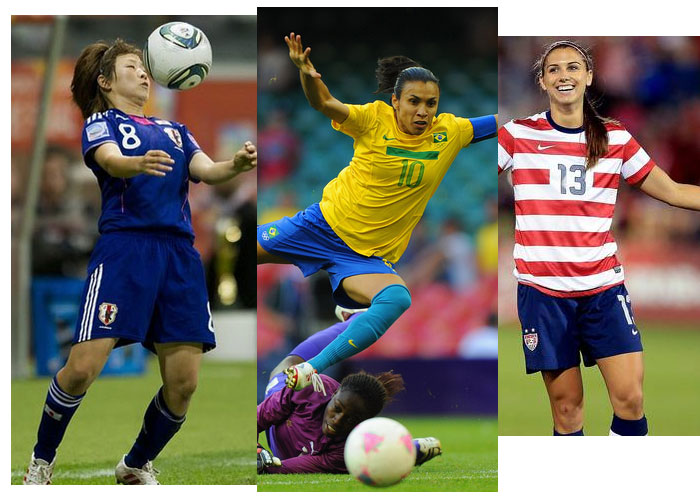 Like any competition worth its salt, the FIFA Women’s World Cup has plenty of star players that are worth checking out as much for their personality and charisma as they are for their talent.  The USWMNT is loaded with star players such as Megan Rapinoe, Hope Solo, Alex Morgan and Abby Wambach to name a few.  But there’s also the mercurial Marta from Brazil, Lisa De Vanna from Australia and Aya Miyama of Japan that are stars in their own right and very entertaining to watch.

Women’s sport has too few heroes and role models on the international stage.  This tournament is a great opportunity to create some new ones. 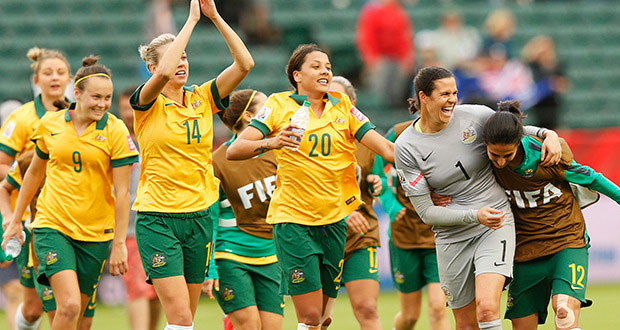 We’re now at the business end of the tournament and it’s all to play for.  USA entered the tournaments as one of the favourites but have looked below their best so far.  Can Abby Wambach get her fairytale send off?  The defending champs Japan have been clinical and quietly going about their business.  France and Norway have played some of the most attractive attacking football in the tournament.  The quarter final between France vs Germany will be an absolute clinic.  And the Matildas are the underdogs of the competition daring to dream.  They’ll likely face the defending champions next.

5.  The quality of Women’s Football has improved leaps and bounds

With the increasing popularity of the sport and the added investment of money and time, the women’s game has come a long way as can be seen by some of the quality goals that have been scored in this tournament so far.  France, in particular, deserve special praise for dismantling Korea 3-0 in the Round of 16 in truly eye catching fashion.  All three goals were team efforts constructed with one touch passing, sublime footwork and clever link up play.  Of course the tournament has also had its share of terrific long range goals too.  The developing nations have some work to do still (as can be evidenced by a couple of blow outs during the group stage) but the top tier teams are all entertaining to watch and worthy of your time.  The game has never been played at a higher standard.