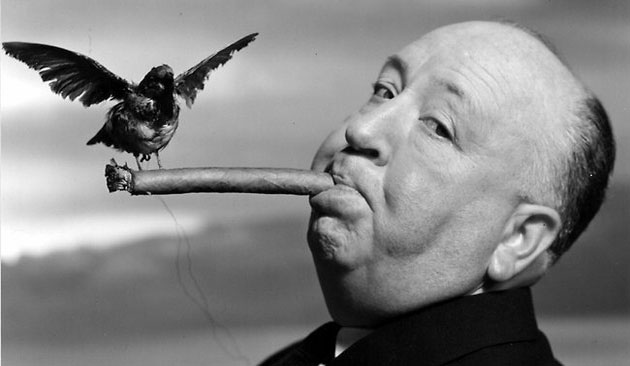 One of the most interesting things you can do when you immerse yourself in the works of an artist in any medium is to the study the full body of their work and watch how it matures and develops.  Sure, there are some famous artists that arrive with a bang or leave us with just a single famous work (Harper Lee, The Sex Pistols, Vincent Gallo etc) but there are many more that leave us with decades of material to pore over.

Alfred Hitchcock is one such artist.  His work in Hollywood has spanned the better part of five decades and he’s an ambitious and creative talent that happily dabbled in a range of different genres with dozens of famous stars.  I’ve always been a fan of Hitchcock but had only ever seen his most famous works – Vertigo, Rear Window, The Birds etc.  I can pinpoint the moment when I began to make a concerted effort to watch more of his films and it was about six years ago when my father-in-law put me onto the 1939 crime thriller The 39 Steps.  It’s one of Hitchcock’s lesser known films but its also one of his best.  The film moves at a blistering pace and has some fantastic action set pieces.

“There is no terror in the bang.  Only in the anticipation of it.”

I’ve been a fan of Hitchcock ever since.  The man himself is an interesting personality and I hope to explore some of what makes him tick over the course of writing these reviews.  He was the subject of a couple of slightly lacklustre bio-pics recently but they were both rather narrow in scope.  Hitchcock was one of the most influential film directors in the history of the medium and his mastery of camera work, complex plotting and twist endings significantly shaped the format of many films we see today.  He was probably one of the first directors to really consistently provide interesting, challenging and substantive roles for women despite having a rather complicated relationship with the women in his personal life.  For a man who worked in an era where film censorship was highly prevalent, he rather effortlessly made films sexy, violent, scary and shocking through the use of innuendo and imagination.  He was someone who truly understood the importance and value in what you chose not to show the audience.

I’ve probably seen about ten Hitchcock films now.  It’s still just a drop in the ocean when you consider his body of work spans over 50 feature films.  I don’t know if I’ll ever manage to watch them all but I can certainly do better than ten.  So I’ll be doing a write up on a Hitchcock film every month for as long as I have the energy.  I don’t intend to go in any particular order but I’ll start with one of his earliest films – The Lodger: A Story Of The London Fog.

Feel free to watch these films along with me.  You won’t regret it.

Previous: The Lodger: A Story of the London Fog [1927]
Next: Kenta Kobashi Retires 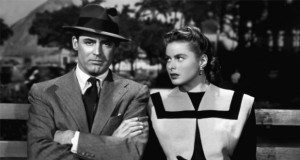