Don't Miss
Home > Blog > Next Gen is only weeks away

Next Gen is only weeks away

Got an email from EB Games today confirming the details of my Xbox One preorder. 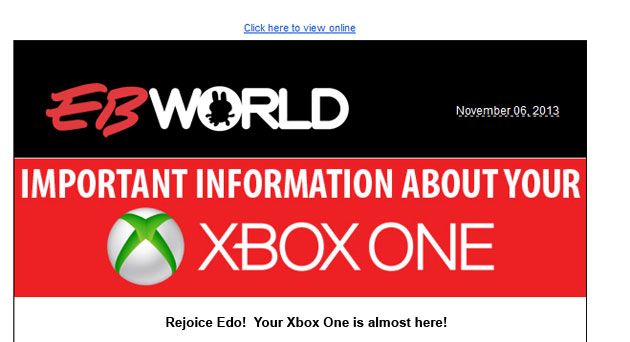 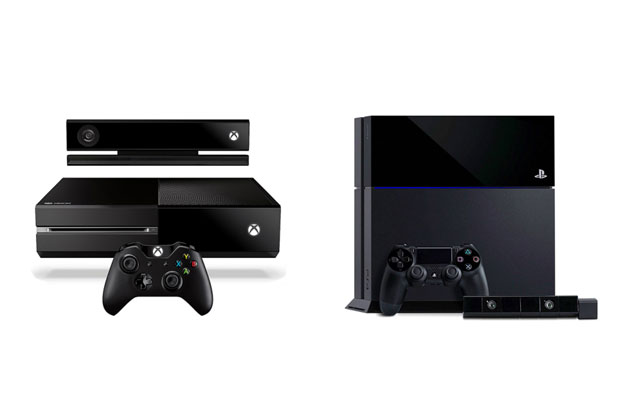 It’s been seven years since the Xbox 360 and Playstation 3 were released in Australia.  Now we’re only a fortnight away from their successors.  I’m pretty excited!

I can’t wait to get my hands on the Xbox One at launch on November 22nd.

…and eventually getting the PS4 when supply catches up to demand (I’m told I can expect it ‘sometime before the end of Q1 2014).  Damn, that PS4 is way more popular than the XB1.

Still no idea what launch games I’m gonna get.

Tagged with: Playstation 4 Xbox One