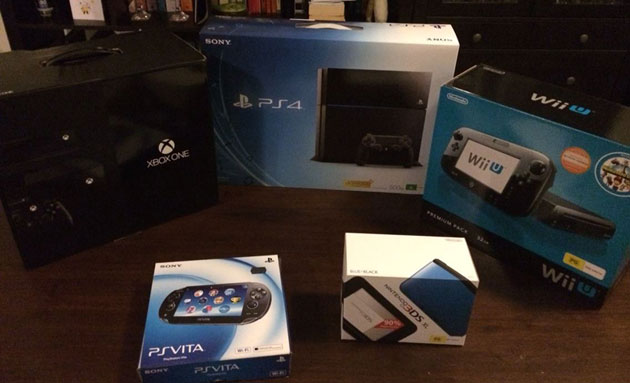 The Playstation 4 is the hottest game system in town at the moment.  The system launched in Australia on November 29th but the initial shipment sold out fast.  Then so did the second.  Then the third.  In fact, if you order a PS4 from scratch today, you’re given the time frame of ‘1st Quarter 2014’ for when you’ll get it.

So I was very fortunate to get a call from EB Games on Wednesday letting me know know I could pick one up.  It was a Day One system that a person had failed to collect.

So thats me set for game consoles for the next 5-7 years (ish)!

I’ll blog about my initial impressions early next week!