The Lego Minifig Series 12 arrived in Australia recently.  You might recall that I mentioned in my blog that after Series 11, I was feeling a bit of burn out with the Lego Mini-fig range.  They pump them out at a rate of one every four

Although Series 12 has a number of repeated characters (robots and construction workers), I found that I enjoyed the set a bit more, probably by virtue of its attachment to the upcoming Lego movie which looks surprisingly decent.  Series 12 has some great new characters from the film including Panda Guy, No Pants Man and Abraham Lincoln.  On the downside, Lego are being downright cruel not including the nostalgia-inducing classic space man mini-fig that features in the film but inexplicably isn’t included in this set.  Surely they could have ditched one of the robot characters to fit him in?

I also picked up Grandma and Blues Brother Jake to complete Series 11 in the same haul. 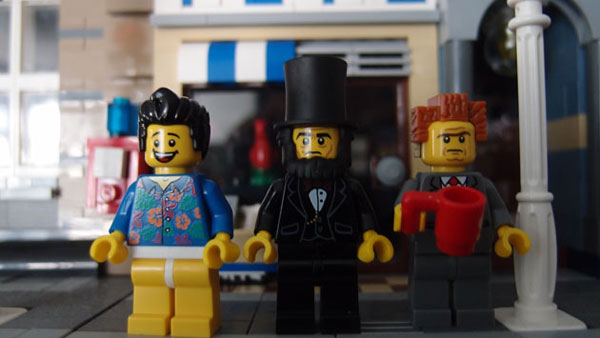 No Pants Man, Abraham Lincoln and the Octan Man 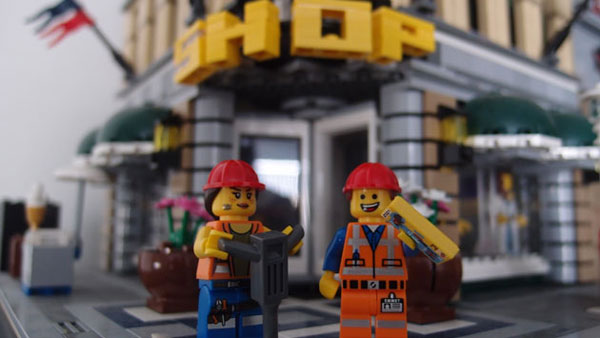 Construction workers. The guy on the right is the main character in the movie 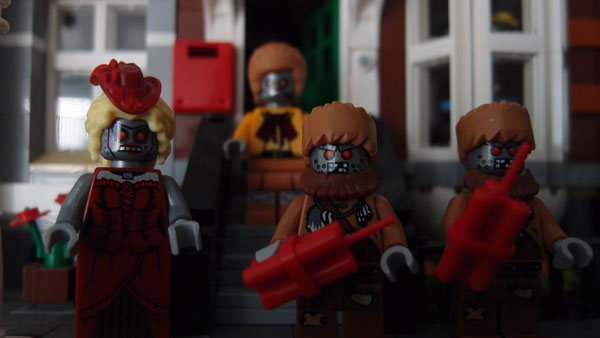 A whole bunch of evil robots 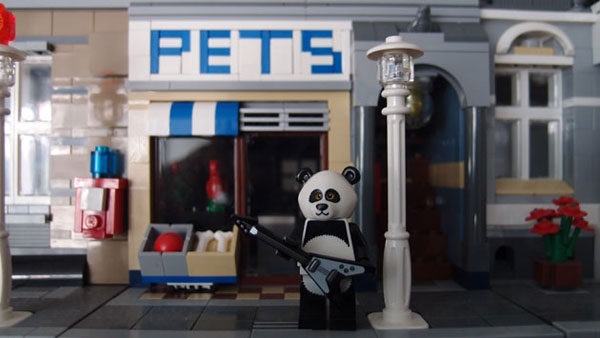 Panda Man. Reminds me of a guy… 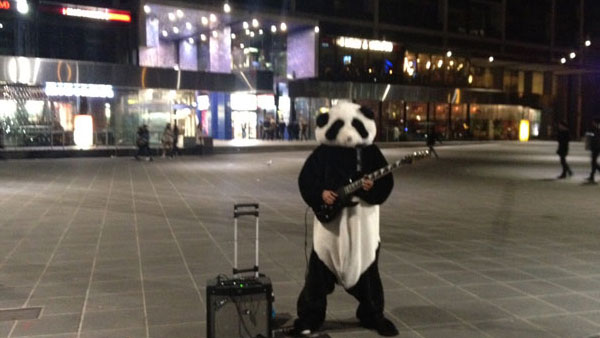 …I saw in Melbourne a couple of years ago 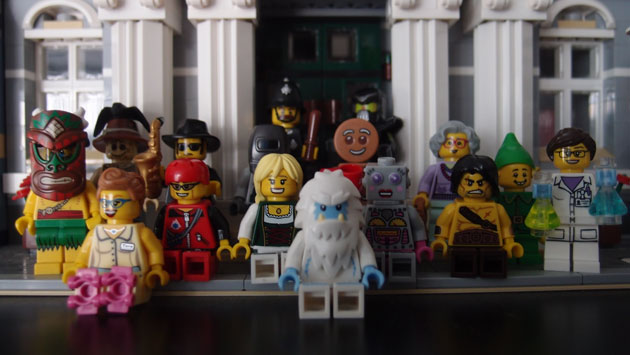