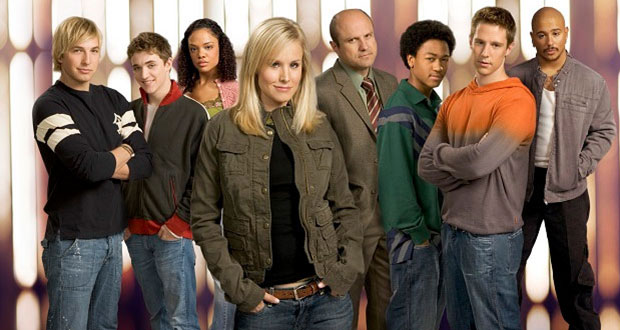 If there’s anything that Arrested Development Season 4 has tought us, its that when it comes to tv show revivals, sometimes you have to be careful what you wish for.

The history of television is littered with examples of great shows that have been cruelly cancelled too soon.  Freaks and Geeks, Firefly and Deadwood to name but a few.

Sometimes shows come back from the dead.  Futurama and Family Guy did.  We got a Serenity film to tie up some of the loose ends from Firefly.  Nowadays, thanks to crowd-sourcing websites like Kickstarter there are more ways than ever for fans to help support their favourite shows in the event of a premature demise.

Veronica Mars the tv show is a prime example of a show cancelled before its time and Veronic Mars: The Movie, with its $5 million budget funded almost entirely by fans, is an example of how a smart creator can leverage their audience to keep their work alive.

Back in 2004, Rob Thomas filled the gaping void left by Joss Whedon’s Buffy The Vampire Slayer with a witty, intelligent genre show about a scrappy teenage detective named Veronic Mars who has problems fitting in at school, has issues dealing with a troubled boyfriend who also solves murder mysteries with her dad after school.

Veronica Mars ran for three seasons and although the show creatively peaked in season two, it didn’t help that the third season was unexpectedly cut short and chopped into two parts.  Eventually the show ended with a rather somber finale that likely befitted the mood of its creator and fan base.

Although I was pleased that the Veronica Mars movie comfortably met and overachieved on its funding target, I did approach the show with a sense of trepidation.  Nearly seven years had passed since the show concluded and I suspected that Rob Thomas and the cast would surely struggle to recreate the magic of the show given its original high school setting and switch to a film format.  Mostly, I was just still smarting from the disappointment of Arrested Development Season 4.  We wanted it for a long time, we finally got it and when we received the final product, the magic was gone.  It wasn’t completely awful.  But they couldn’t capture lightning in a bottle twice.

Happily, my doubts proved to be unnecessary.  Veronica Mars: The Movie is a worthy addition to the series that feels true to its roots.  It functions as both a thank you to loyal fans as well as a possible look to the future for Mars Investigations.

In the Veronica Mars movie, Veronica Mars has moved to New York and after completing her studies, is on the cusp of landing a lucrative job as an attorney for a powerful law firm.  As she enters the final stages of negotiating she receives a phone call from her ex-boyfriend Logan Echolls.  Now a lieutenant in the navy, Logan has been arrested for the murder of his wife Carrie who had a career as a popstar with the stage name Bonnie DeVille.  Veronica returns to Neptune to reunite with her father, her friends and her rivals as she attempts to solve the case.  The clock ticking against Veronica is an unconventional one – it is the promise of a normal and stable life.  Her boyfriend Piz is keen to introduce her to his parents and her new prospective employers are impatiently waiting for her to commit to the company.  But will the alure of reuniting with bad boy Logan Echolls and all the trouble that comes with Neptune prove too strong for Veronica? 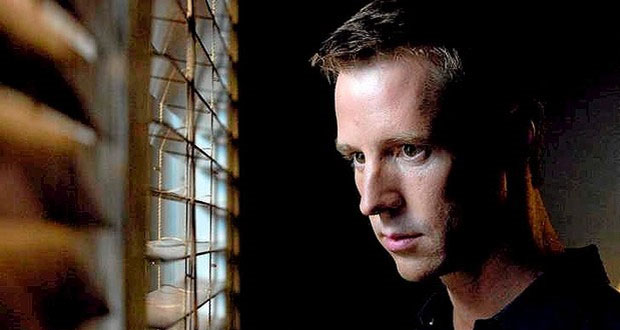 It comes as no surprise that the Veronica Mars movie functions as an excellent piece of fan service.  After all, the show already had a reputation for its cameos, Easter Eggs and self-referential gags.  Practically all of the major characters from the show return in one form or another and a bar fight scene serves as a wonderful excuse to them all together into a single scene of chaotic fun.

What is an unexpected bonus is how the film has remained thematically consistent with the tv show.  Although there is a pretty standard whodunnit at the heart of the narrative, the appeal of Veronica Mars comes from its exploration of themes about corruption, class struggles and gender politics and how that permeates in the interactions between Veronica and the motley crew of police offers, lawyers, cashed up teenagers and street thugs that she comes across.

The film is aesthetically consistent with the tv show which reflects both its DIY budget and also the creative direction taken by Rob Thomas.  I don’t believe this is a bad thing.  If anything, I think the movie-length tv show format is a great avenue in which to bring back Veronica Mars.  It’s used to great effect by the BBC production of Sherlock Holmes and I think 90 minute whodunnits could potentially be a less daunting proposition for a prospective producer than the notion of trying to fund an entire 20 episode tv series.

Veronica Mars is an excellent, crowd-pleasing production that gives fans a much more bracing and satisfying conclusion to the series.  If this is the end of the road then the journey has been a worthy one but I don’t see why it has to be.  The film shows that the characters can work just as well outside of the highschool environment and there is plenty more work for Veronica to do to clean up the streets of Neptune.  Surely Celeste Kane’s attack on Weevil Navarro is the perfect lead-in to the next film?  Whether its a crowd-sourced follow up or a production funded by more conventional means, I feel like there’s plenty of work left for Mars Investigations to do.

A long time ago, we used to be on network televsion

Previous: Titanfall
Next: South Park: The Stick of Truth 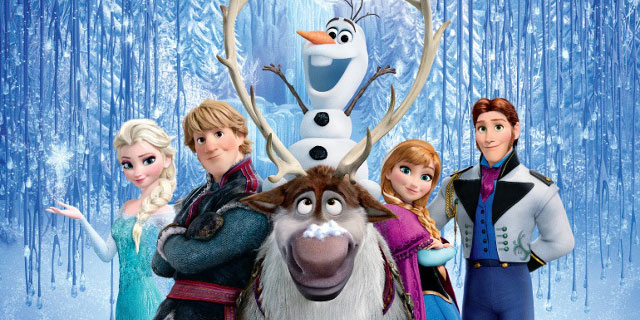 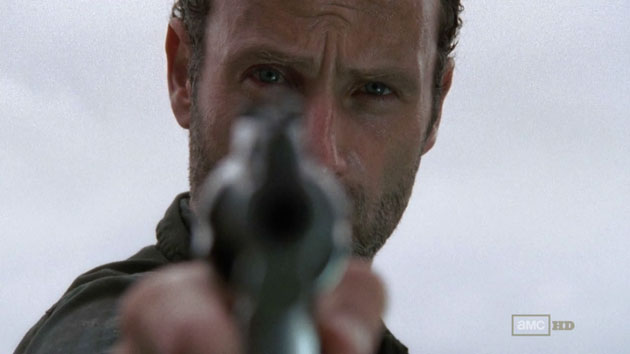