Last month, Jen and I enjoyed an amazing summer holiday trekking across America and Canada.  In three action-packed weeks we managed to travel through five major cities taking in everything from baseball to astronaut training to paragliding to Shakespeare on the beach.  And to top it all off, we made it to Vancouver to attend the wedding of Pat Perraton, a former writer on The FAT Website, my old band mate and a long time friend of nearly twenty years.

In short, it was a very special trip that I won’t soon forget!

Over the next few weeks I’ll be blogging about some of my experiences.  The different cities we went to.  The people we met.  During our holiday, we did our best to capture the memories we made so there will hopefully be a few cool photos and videos to show off along the way. 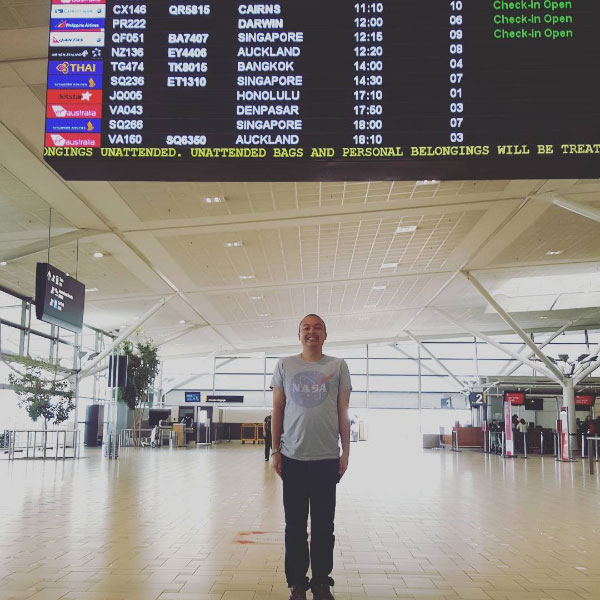 One thing I noticed when we began planning this trip is just how much things have changed in the last few years regarding how we travel.  Back in 2012, Jen and I went on our first trip to America where we visited Los Angeles, San Francisco, Washington D.C, New York and Las Vegas.  It was only four years ago but the mechanics of how we booked the trip, how we got around and where we stayed couldn’t have been more different.

To plan our trip we visited a travel agent in Brisbane (Flight Centre) and told them we would like to have a holiday in America.  The travel agent booked our flights and hotel accommodation.  We stayed mostly at well known hotel chains such as The Hilton and The Wynn.  To record our memories we used a Panasonic video recorder and an Olympus digital camera.  There was a couple of fancy restaurants that I wanted to have reservations for in New York (Per Se, Eleven Madison Park) so before we flew to the States I stayed up until 1 am so I could make an international phone call to these restaurants as they opened at 9 am local time.

To get around on our holiday, we would always make sure we carried enough cash so we could pay for taxis.

To keep in touch with family and friends during our holiday, we had 1gb of data on our international roaming mobile phone plan to last themonth.  It’s not very much data so where ever possible, Jen and I would have coffee at Starbucks because all their stores have free wifi.  Whenever we got up to something fun like watching Book of Mormon on Broadway or cycle across the Golden Gate bridge, we’d post a status on Facebook to mark the milestone.

Fast forward to 2016 and things have changed quite a bit. 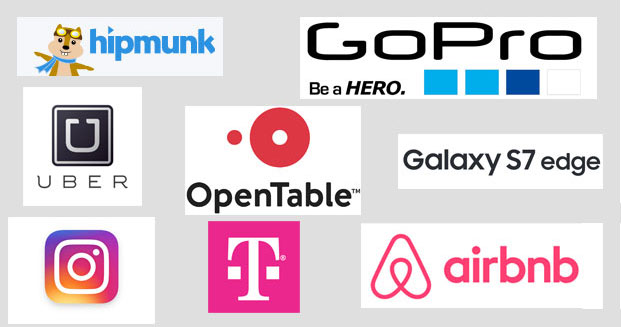 For this holiday, we skipped visiting the travel agent altogether and booked our flights online via Hipmunk – a website that aggregate domestic flights and tell you the most convenient and cheapest flights available.  Instead of using hotels, we took advantage of AirBnB and stayed in houses or apartments instead.  It’s a much more satisfying experience.  You have way more amenities available to you.  Staying in a house gives you a much better feel for what its like to live in a city.  And of course, its often several hundred dollars cheaper.

Restaurant accommodation was booked online via OpenTable.  We had plenty of data to use on our phones thanks to a prepaid phone plan from T-Mobile specifically made to cater to international travellers.  And getting around cities was a piece of cake using Uber which is far cheaper than a taxi service and doesn’t require tipping.

To capture the photos and videos on our trip we used the cameras on our Samsung Galaxy S6/S7 and for any of the more adventurous stuff, we used a GoPro Hero 4.  The size and convenience of both devices meant that we were able to capture far better footage on this trip compared to our last.  And once we took our photos and videos, it was a cinch to upload it onto Instagram.

Upon reflection, it blew me away how much had changed in a matter of a few years.  Travelling has never been easier or more convenient than it is today.  It meant we got the absolute most out of our three weeks.