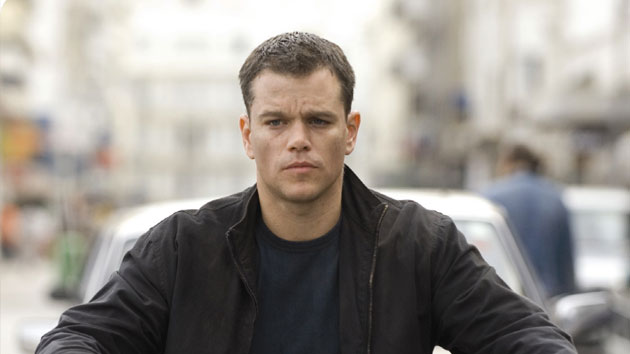 I was having a discussion with a friend the other day where we wondered why Christian Bale isn’t a household name.  Watching The Bourne Ultimatum, I started thinking the same thing about Paul Greengrass.  He only has a few movies to his name, but they have been consistently great.

In the third chapter of the Bourne films, Jason Bourne re-emerges from hiding as he becomes driven to find out his origins and how he became a secret agent killing machine.  He has the occasional patchy black and white flashback to a secret military base where CIA spooks performed experiments on him.  Basically, he’s like Wolverine from the X-men.

Thats also pretty much the gist of it.  What follows is an adrenaline-fueled cat and mouse gane where Bourne tries to stay one step ahead of CIA director Noah Vosen who wants him dead.

The film is shot in the jerk-o-rama camera style thats so popular these days and has been used to varying degrees of effectiveness in Man On Fire, Sunshine, Batman Begins and even the CGI battles in Transformers.  It’s not really to everyones taste but its actually pretty effective in Bourne Ultimatum.  It kinda bugged me during the film’s downtimes when two characters would be chatting in a cafe and the camera is spasmodically flicking between their eyes but during the action scenes I was still able to follow what was going on whereas the same couldn’t be said for some of the aforementioned films that also use the same technique.

And what action scenes they are!  Although Bourne jet sets through various countries, there were two highlights that stood out for me.  First was the absolutely brutal fight he gets into with an assassin in Morocco.  There is a elongated chase sequence initially and then it culminates in one of the most vicious fights I’ve seen since Timmy fought Jimmy on South Park.  They really get stuck into each other.

Secondly, there was a terrific car chase sequence in New York that was particularly visceral and a nice alternative to the CGI gimmickery that Die Hard 4.0 eventually devolved into.  The tattered remains of the cars at the end of the chase had the cinema I was watching with applauding.

The open nature of the ending implies there could yet be more sequels in the future.  I wait with baited breath to see how they release a sequel to a film with ‘ultimatum’ in the title.  Maybe they should’ve called this one the Bourne Penultimatum.  I certainly wouldn’t mind another round though.  This film was all business.

Previous: Harry Potter and the Order of the Phoenix
Next: Sicko 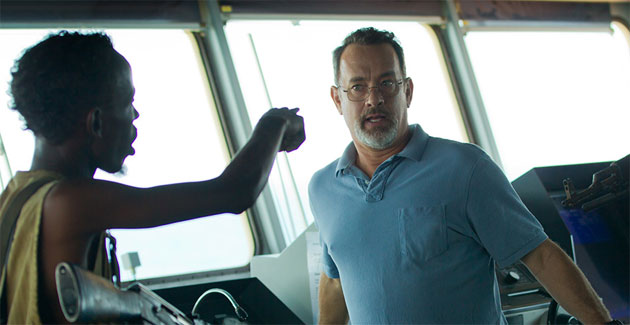