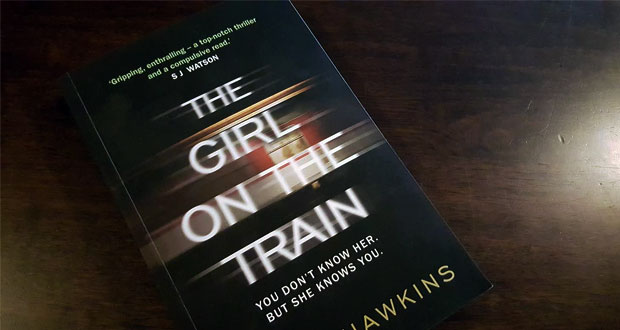 “There is a pile of clothing on the side of the train tracks.”

As you can probably ascertain from the book’s cover, Paula Hawkins’ The Girl On The Train is being marketed front and centre at people who enjoyed reading Gone Girl – an audience of which I am a part of.

Gone Girl was the perfect book to read along with others in a book club environment.  It’s an excellent thriller in its own right – an addictive whodunnit that keeps you guessing right to the very end – but to share the experience with someone else only heightens the experience further.  There’s nothing quite like waiting for a friend’s reaction and response when they reach that chapter where the story gets turned on its head.  Sharing ideas on who the guilty party is and guessing what happens next is all part and parcel of the experience.  In many ways, Gone Girl is the perfect book club selection.

I imagine plenty of people want to replicate that experience.  I guess its what prompted me to give this novel a go too.  The premise is simple.  A woman named Rachel has a daily commute to work on a train where she looks out the window and sees the same people in the same houses every day.  She makes a little narrative in her head for one particularly idyllic looking couple that seem perfect for one another.  Then one day, she is shocked to see that one of the partners appears to be cheating on the other.  Crazier still, the next thing she sees is a man putting his arms around the woman’s neck as he chokes the life out of her.

Truth be told, even at this stage – thirty pages in – I felt the whole thing was pretty ridiculous and strained my suspension of disbelief to breaking point.  The first few chapters are spent almost entirely on the train, watching events at this house unfold with incredible convenience.  I was beginning to wonder if The Girl On The Train was going to use this gimmick right the way through.  That Rachel would never go to the house and instead every time she went past on a train there would be a new development in the story and different suspects at the house.

Eventually the story does branch out.  Only it does so as a near carbon copy blue print of Gone Girl.  There’s a narrative passage from the husband.  Then from the wife.  The husband Scott is a kind, caring and supportive husband.  Or is he?  Megan is the perfect stay at home housewife.  Or is she?  An affair is revealed.  Someone turns out to be a closeted psychopath.  I can’t believe someone wrote this book with these plot strands so soon after Gone Girl.  Gillian Flynn should ask for royalties.

Even with the striking similarities to Gone Girl, The Girl On The Train remains a shallower and less interesting proposition.  Amy from Gone Girl was a compelling character and the role she played deliberately subverted a ‘cool girl’ persona that she memorably describes and then desecrates.  The characters in The Girl On The Train are far more conventional and conservative by comparison.  Virtually every female character doesn’t work and stays at home.  All of the men are carved from soap opera cliches – handsome doctors, mysterious dark strangers and the like.  There’s not enough depth to their personalities to be shocked when the plot twists begin to unfold and the characters reveal their ‘true’ nature.

I didn’t find much to enjoy with The Girl On The Train but clearly others did.  The book has been a fixture of the best seller list this year for several months, breaking sales records in both the States and the UK.  A movie deal has been penned with the director of The Help on board and Emily Blunt to play the lead.  It’s a shameless copy of Gone Girl but I guess for some people, that’ll do just fine. 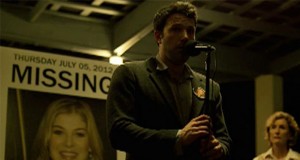 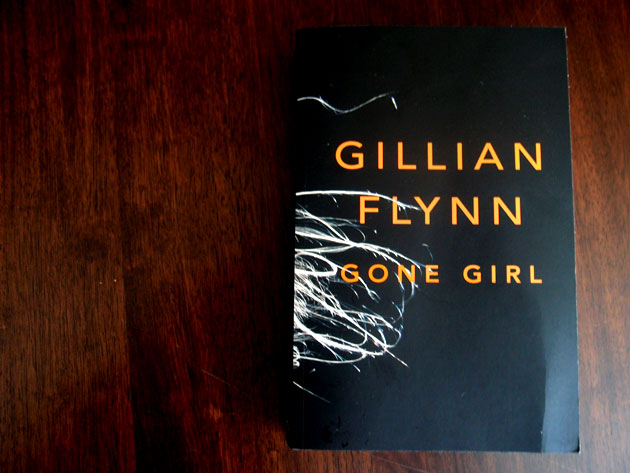