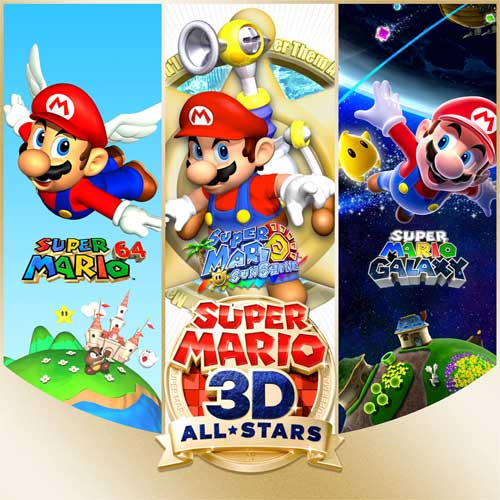 Nintendo marked the 35th anniversary of Mario with this much anticipated, long rumoured compilation of some of his most famous 3D games – Super Mario 64, Super Mario Sunshine and Super Mario Galaxy.  Curiously, Super Mario Galaxy 2, a modern day classic that has a far better rep than Sunshine, didn’t make the cut.

I learned a lot from this game.

1.  The ups and downs of Nintendo’s value proposition

Rightly or wrongly, I feel like the level of effort Nintendo puts into their games and the value proposition they provide for their customers varies enormously depending on the fortunes of the company at the time.  When the Nintendo 3DS stumbled out of the blocks with poor sales in its first year, the company gave early adopters 20 free games (!) as a part of their Ambassador program to generate positive word of mouth.  However, when their sales are going gangbusters it feels like they don’t feel obliged to put in as much effort.

2020 has been a phenomenal year for sales of the Nintendo Switch and it kind of feels like cocky Nintendo is back.  This game feels like the bare minimum you could in a ‘celebration’ of their flagship character.  Not a lot of effort has been expended to update any of these games (compared to say Crash Bandicoot N.Sane Trilogy, the Spyro Trilogy etc which were graphically rebuilt from the ground up).  Visually, they’re…basically the same.  The controls have been unceremoniously grafted onto the Switch with mixed results.  And the game has a mode where you can listen to the soundtrack from each game. That’s basically it.  Also, it gets digitally delisted and pulled from store shelves in six months time for no apparent reason.  Thanks Nintendo! 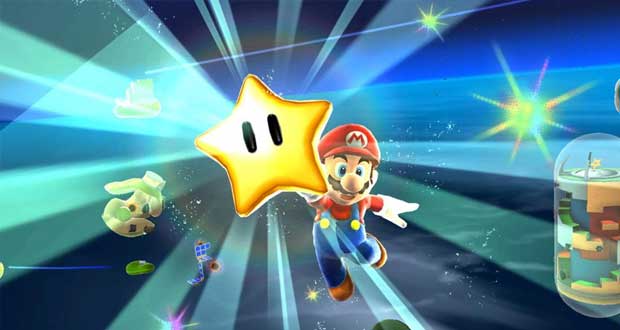 In its day, Super Mario 64 was rightly recognized as a pioneer for 3D games development.  Released in conjunction with the Nintendo 64, it popularized 3D analogue movement and is lauded as a champion of early 3D game design.  Unfortunately as a I kid I never owned a Nintendo 64 and so I never got to experience Super Mario 64 in its heyday.  I’ve since tried to jump in with future re-releases (Nintendo DS, Nintendo Wii, this compilation) and each time I’ve bounced off it.

I’d like to think the level design for Mario 64 holds up just fine but I cannot get my head around the really weird camera controls (which at the time were assigned to the N64’s “c-stick”).  It kills me that Nintendo don’t seem interested in giving new players an option to ever play this game with the modern industry standard of the right analogue stick controlling the camera.

I gave it a try and once again, I gave up.  It sucks because I really want to like and experience this game fully.

Time has not been kind to the black sheep of the 3D Mario games.  I admire the ambition to mix things up a bit with the jet-pack and graffiti mechanic but the level design feels rather bland and the controls are surprisingly stiff.  Death in Mario Sunshine more often feels like the fault of the wonky controls as opposed to the crafty platforming challenges.

So far this all sounds super negative.  I guess it is?  But the saving grace in this compilation is Super Mario Galaxy.  It’s a bit weird to use the touch screen as a surrogate for the motion controls from the original game but you get used to it.  More importantly, its a relief to find that after thirteen years, this game still absolutely R U L E S.  The planet hopping gameplay remains an absolute treat, the soundtrack is still magical (Gusty Garden is king) and when the challenge begins to ramp up in the later stages, it feels immensely satisfying to work your way through some of the most cleverly designed 3d platforming levels of any game in the genre.

So despite my reservations about this package as a whole, despite my concerns about the artificial scarcity imposed on the game’s distribution, I still have to give this package a recommendation.  It has Super Mario Galaxy in it and that game remains one of the highlights of Nintendo’s immense catalogue of Mario games.  It is, in my opinion, unmissable.

To celebrate the 35th anniversary of Mario, Nintendo have put together a compilation of three 3D games from the past.

Summary : The overall package is of questionable quality (seriously, where is SMG2?) but the chance to revisit Super Mario Galaxy is one that shouldn't be missed.