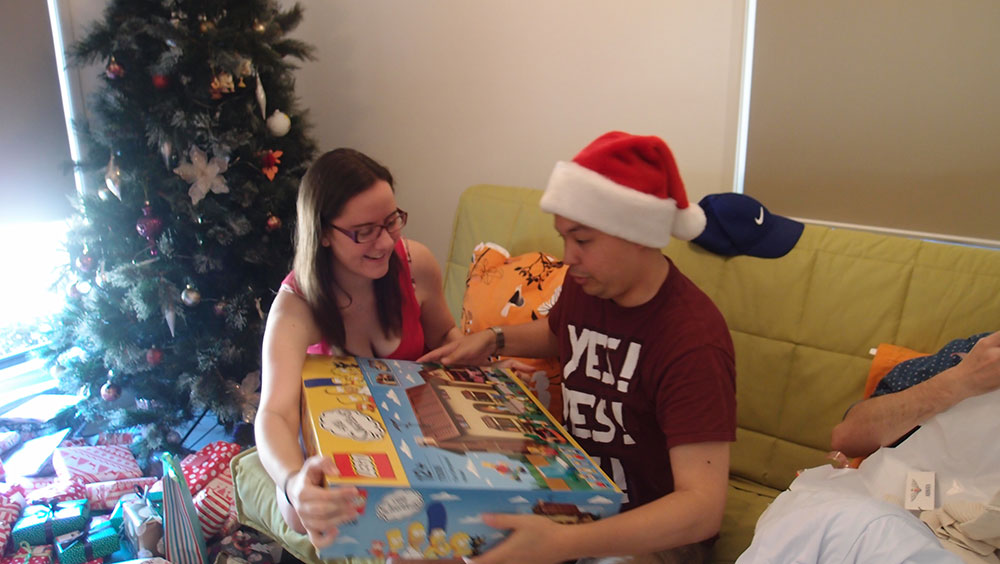 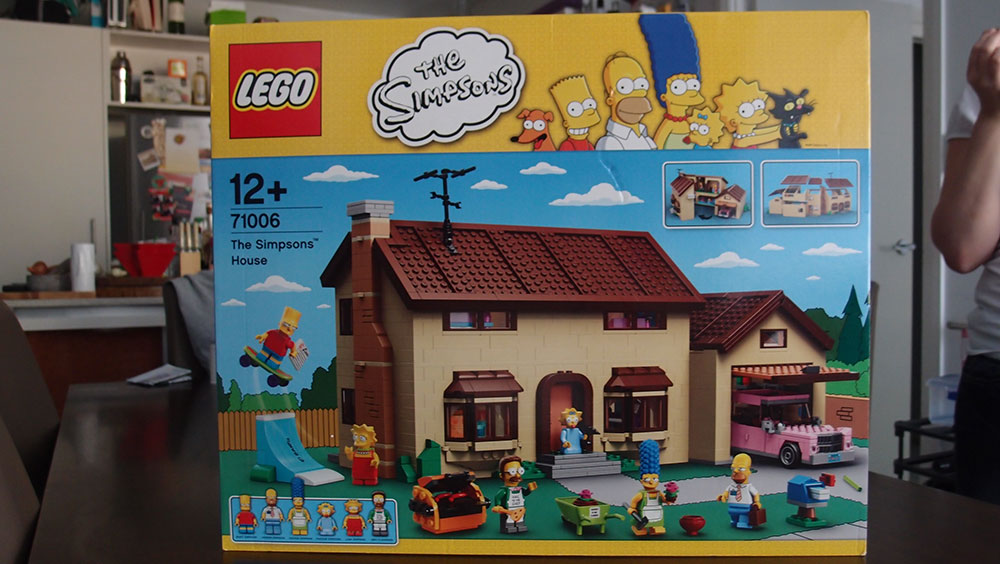 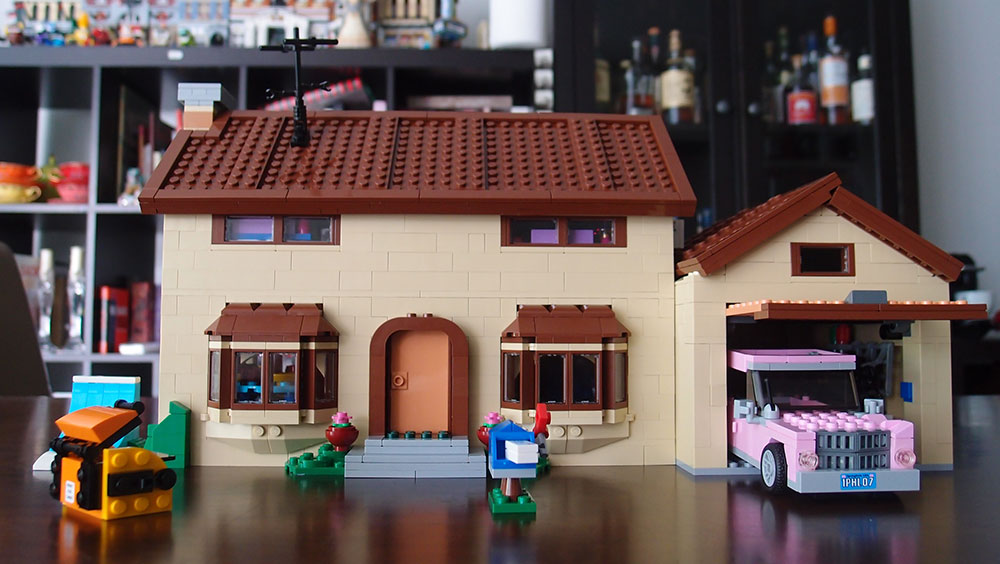 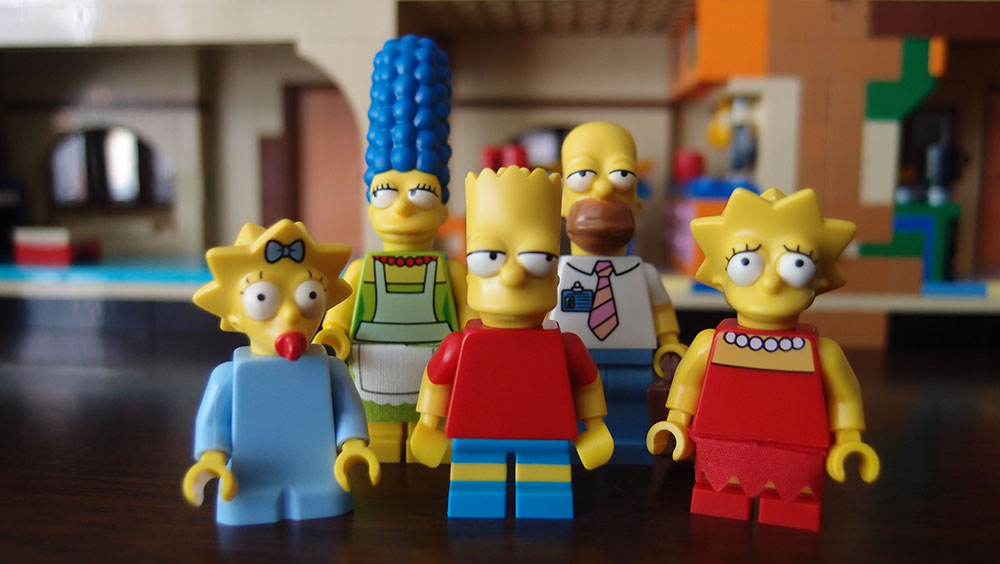 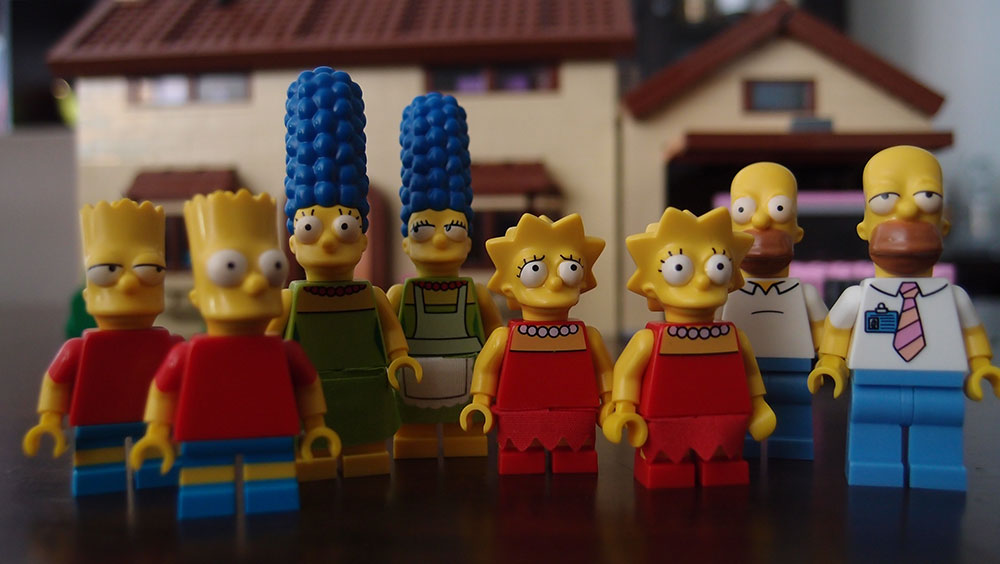 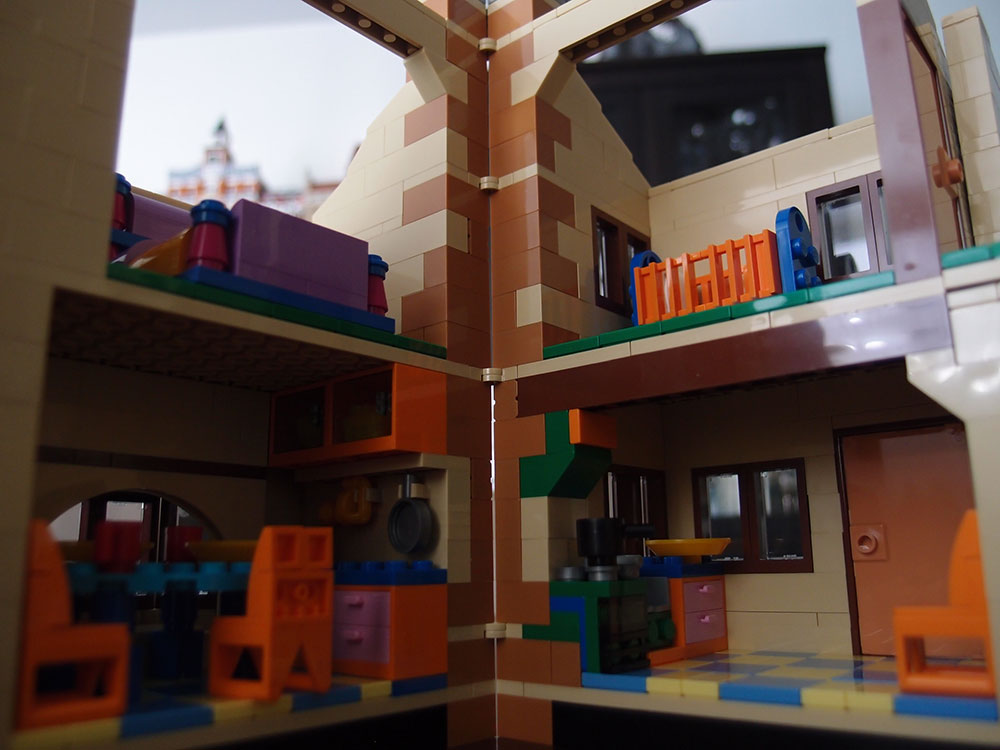 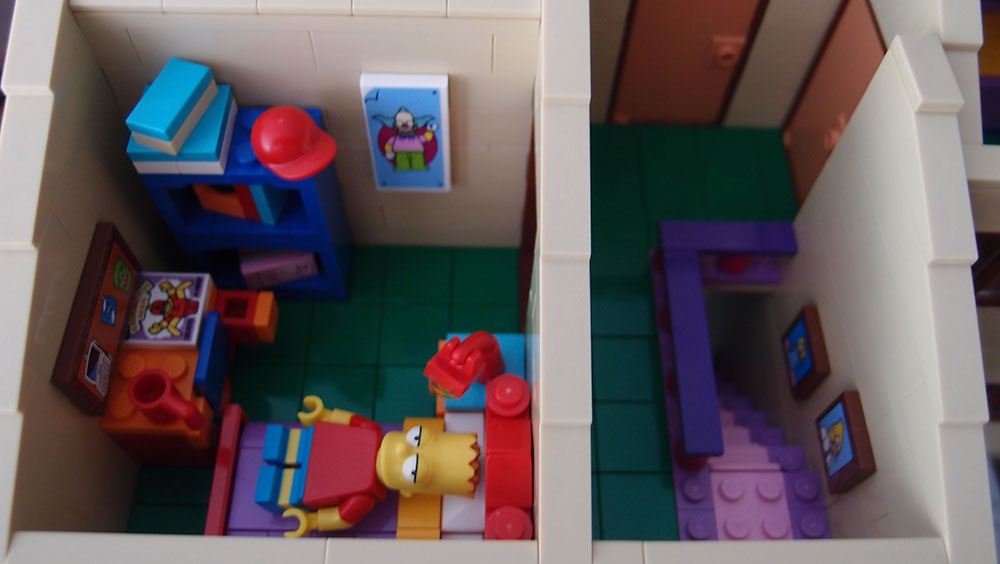 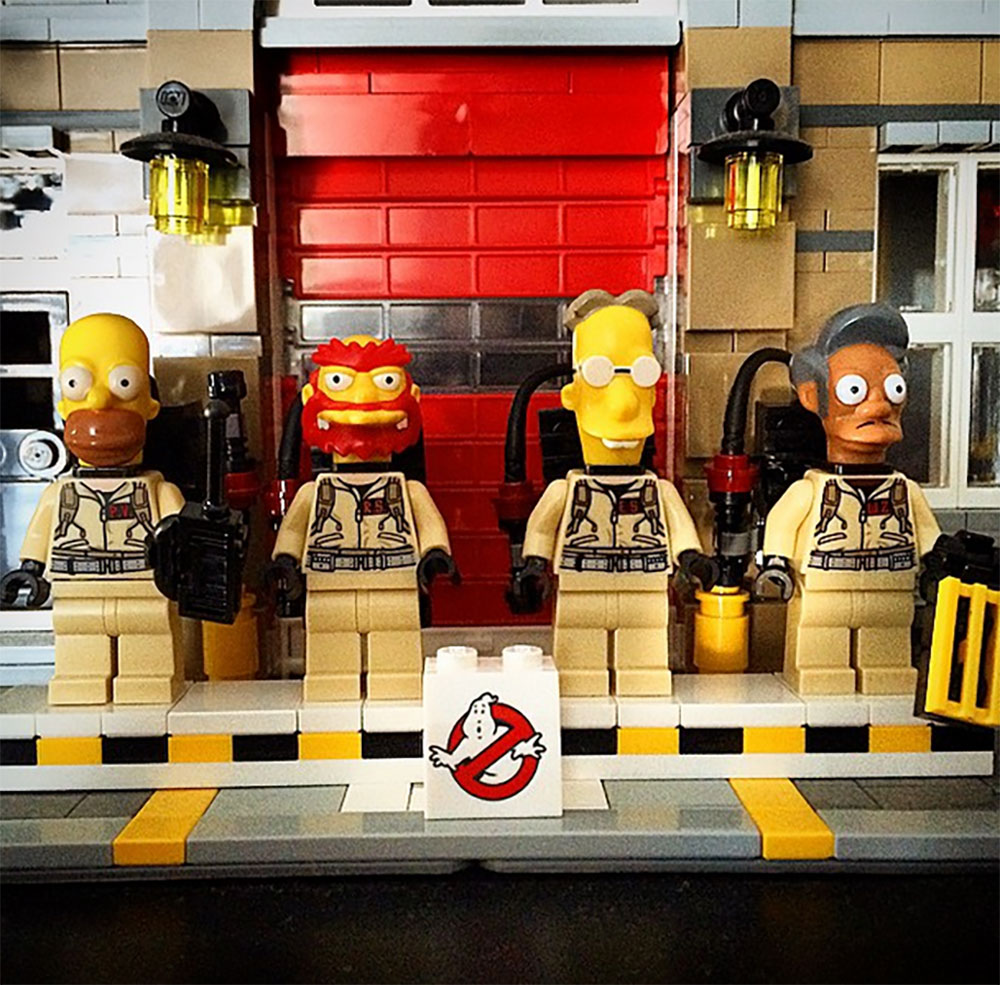 The Simpsons House Lego set was one that I loved the look of ever since it was announced but also one that I never imagined I would get my hands on.  It was hard to come by and went for a premium.  Fortunately, I have a ridiculously generous family and my sister-in-law Sarah actually got the set for me last year as a Christmas gift.

Clocking in at 2,500 pieces, it clocks in at the same sort of piece count as most of the Modular Series sets.  With that number of pieces, its allowed the Lego designer to really go to town with the detail.  More or less everything that you see in the regular Simpsons house has made the transition into brick form.  There’s Homer’s classic pink car, the lounge where hundreds of couch gags have taken place, a fully furnished kitchen and bedrooms for the entire family.  There’s also some nice attention to detail with the set.  The air conditioning unit has ‘Property of Ned Flanders’ written on it and the accesories include a skateboard ramp tagged ‘El Barto’ as well as a BBQ set and mailbox.

You get the entire Simpsons family in minifig form as well as an apron clad Flanders.  The family has a different facial print than the stand alone minifig series.  Each of the characters have eyelids that give them a sleepy ‘Garfield’ like expression on their faces.  I actually kind of like it as I have a soft spoke for the janky looking animation style of the first two seasons of the show.

In short, this is an awesome set.  Its pretty much everything you could ask for in a Lego version of The Simpsons house.

Tagged with: Lego The Simpsons

Previous: The Girl On The Train by Paula Hawkins
Next: Lawrence of Arabia [1962]