Facebook privacy, or lack of it, is a bit of a hot topic at the moment.  Once the darling of social networking media, Facebook and its creator Mark Zuckerberg have come under increasing criticism for its lax approach to user privacy and the difficulty in closing a Facebook account.  Not to mention the quote above that Zuckerberg made in reference to users submitting their private details on The Facebook and the upcoming movie which portrays him as a sex-maniac.

A thread over on Something Awful recently put me onto a hilarious website called Openbook, which is basically a search engine for people’s Facebooks statuses.  Or specifically, people who havent altered their privacy settings.  The website offers up plenty of laughs (try searching keywords such as ‘i’m not racist but’) and it will probably lower your faith in the human race but it also serves as a friendly reminder that it probably pays to check out the Privacy Settings section of Facebook. 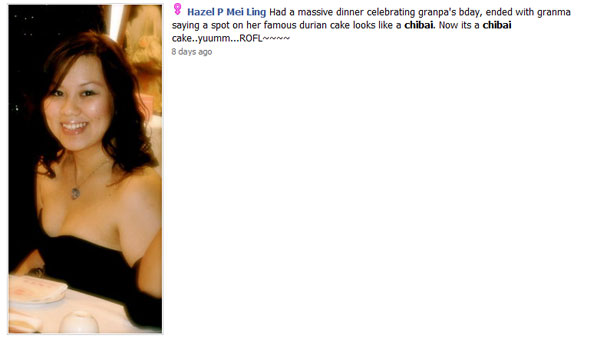 Previous: UK Election – The End Game
Next: Mr. Editor: We’re off to the presses