Lost – So long and thanks for all the Jackface 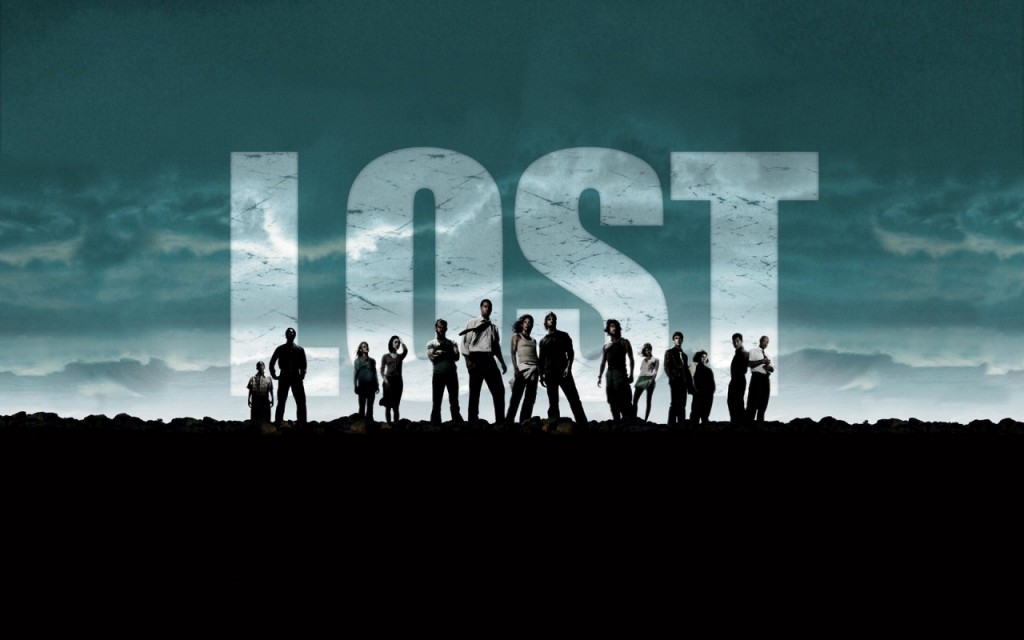 This week (depending on which country you lived in) brought to a close the popular television series Lost.  I have a lot of fond memories of both the show and the countless hours we spent speculating on the assorted mysteries that it served up each week.

Can you remember when you first watched the show?  I was working for Orange Mobile at the time and on a lunch break at work I saw a preview clip for the show on the E! Entertainment show.  The show’s concept was immediately appealing.  It sounded like a serialised version of Lord of the Flies populated with adults.  I remember being so enamoured with the pilot episode which I downloaded and watched by myself that I immediately brought Jen into the room and rewatched it with her.  Then I burnt a copy to disc and showed it to some colleagues at work.  Then I burnt some more copies and gave one to Mike at Christmas that year.  I was a Lost evangelist.

I think upon reflection, that first season is also my favourite one.  I really love that first scene where you see the planecrash on the beach, the first Locke-centric episode Walkabout, the moment Hurley realises that Ethan wasn’t on the plane and just in general, your first introduction to the primary cast of Losties.  At that point, the show wasn’t quite as stacked with red herrings and characters that didn’t really amount to anything. 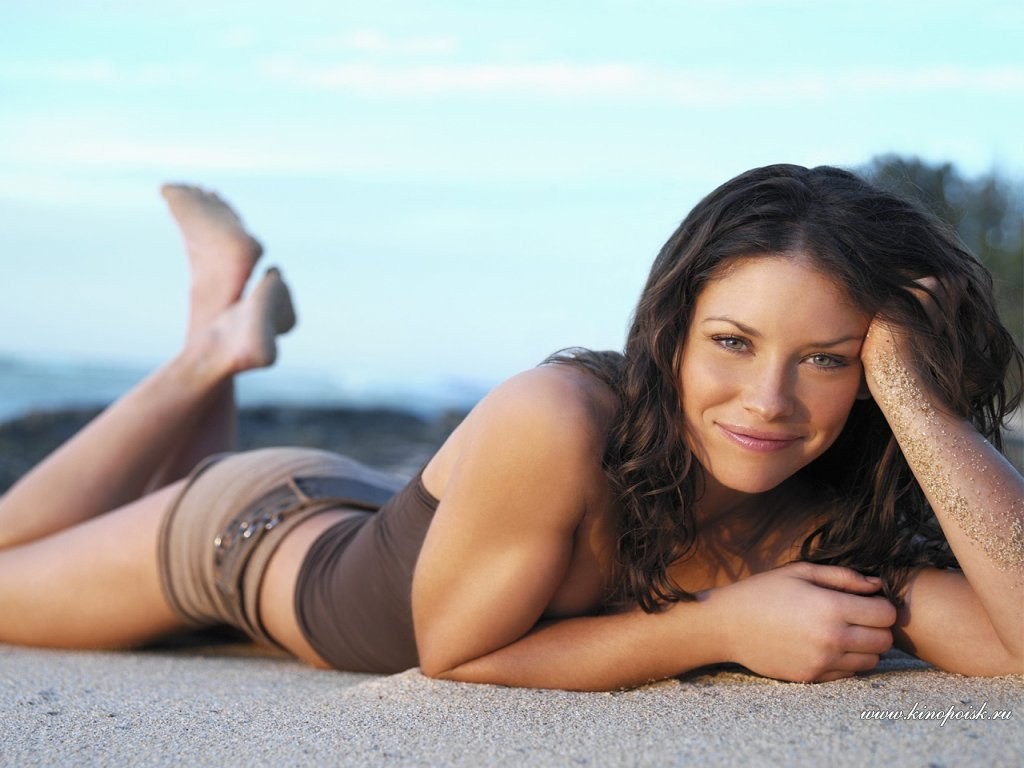 Season One: Back in 2004 before we had iPhones, movies were in 2D and Australia still had the Ashes

By the end of that first season, I remember Lost was also at its peak in terms of cultural relevance.  Everyone in the office and all of my friends watched that show.  We all speculated on polar bears and The Others.  On important issues like who was more badass: Jin, Sayid or Sawyer.  By the season finale, we got to see Locke finally open that goddamned hatch and a kidnapping that would lead to our two favourite catchphrases from the show:  ‘Waaaaaalt’ and ‘They took mah boy’.  Strangely, none of that really amounted to anything at all by the end of the series.

Which leads us to the second season at which point the show already started to lose some of its audience.  Its soaring popularity followed by a gradual decline in public interest makes it sort of like a protracted version of Twin Peaks.  Or maybe The X-Files is a better example.  Season Two is more or less a waste of time and just gave everyone a major case of blue balls.  We are introduced to the Tailies, a bunch of survivors from the tail end of the plane, who, mostly because of DUI arrests involving the actors off-screen, get written off  and killed by the end of the season.  Locke spends his whole time pushing a button and there is a lot of talk about the other hatches on the island and the Dharma Initiative, none of which ends up really going anywhere.

I guess it wasn’t all bad though.  It was also the season in which the Losties find a man caught in a trap on the island who called himself Henry Gale who would go on to become one of the best characters on the show.  It also gave us Desmond, our first real good look at Smokey the Smoke Monster and even though he doesn’t amount to much, Mr Echo is also one of the coolest dudes on the show.

Then onto Season Three, which was tops.  It gave us all those smokin’ hot scenes with Kate when she’s in the cage.  This season also gave us one of the best gamechanging cliffhangers to end the season when we find out what we’re watching in the last episode is a flashforward, not a flashback. 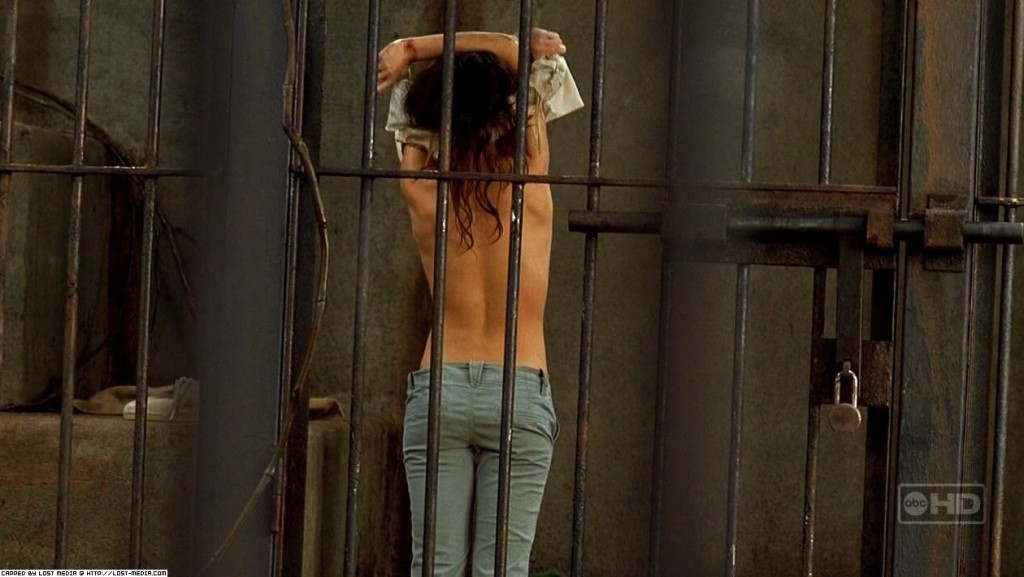 Season Four of Lost unfortunately was cut short due to the Great Hollywood Writers Strike of 2008.  Personally, I think it coincides with the height of my indifference to the show where I felt it was just starting to go throught the motions at bit.  I think this was probably the lowlight for Lost discourse for me personally too.  At this stage, there wasn’t any at work colleagues or many of my friends watching the show.  I think it was just me and Jen.  And even then I think she was watching it out of habit rather than anything else too.  However, the season did give us a rather sweet episode involving a timetravelling Desmond’s quest to be reunited with Penny.  That episode, The Constant, is probably the best thing about this season. 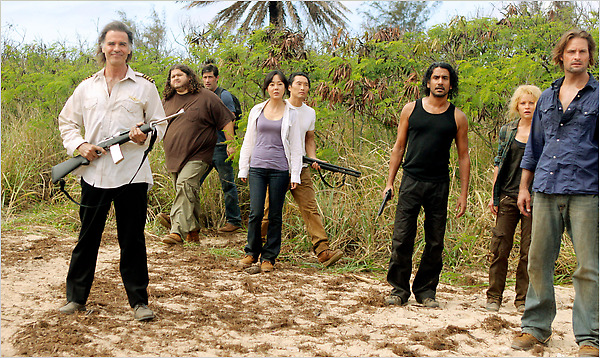 Lost Season 4 introduced Frank Lapidus. When everyone else was concerned or worried, Frank was just happy to be there

Season Five is a bit strange.  Lost becomes That Seventies Show.  It was alright, I guess.

I’ve blogged a little bit already about Season Six.  In short, first I was worried, then I grew to like it.  The show finally starts getting around to closing off some of these long-standing story arcs with the alternative No Plane Crash timeline that gave the characters a chance to redeem themselves.  In particular, I liked the Ben Linus episode where he gets to make amends with Alex.  Then in the present day timeline, the show was more or less action packed with Smokey the Smoke monster inhabiting Locke’s body and killing dudes left and right.  Lastly, we also started getting a wrap on ol’ Jacob too which is turn, goes a long way towards explaining the character motivations for people like Richard and Ben.

Which leads up to the final episode.

…and I’ll blog about that once I get word that Pat finally watches the damn thing.  Seriously man.  What the hell.

Previous: Amanda’s Mexican Birthday Party
Next: The CRM Farewell Party – So long and thanks for all the memories 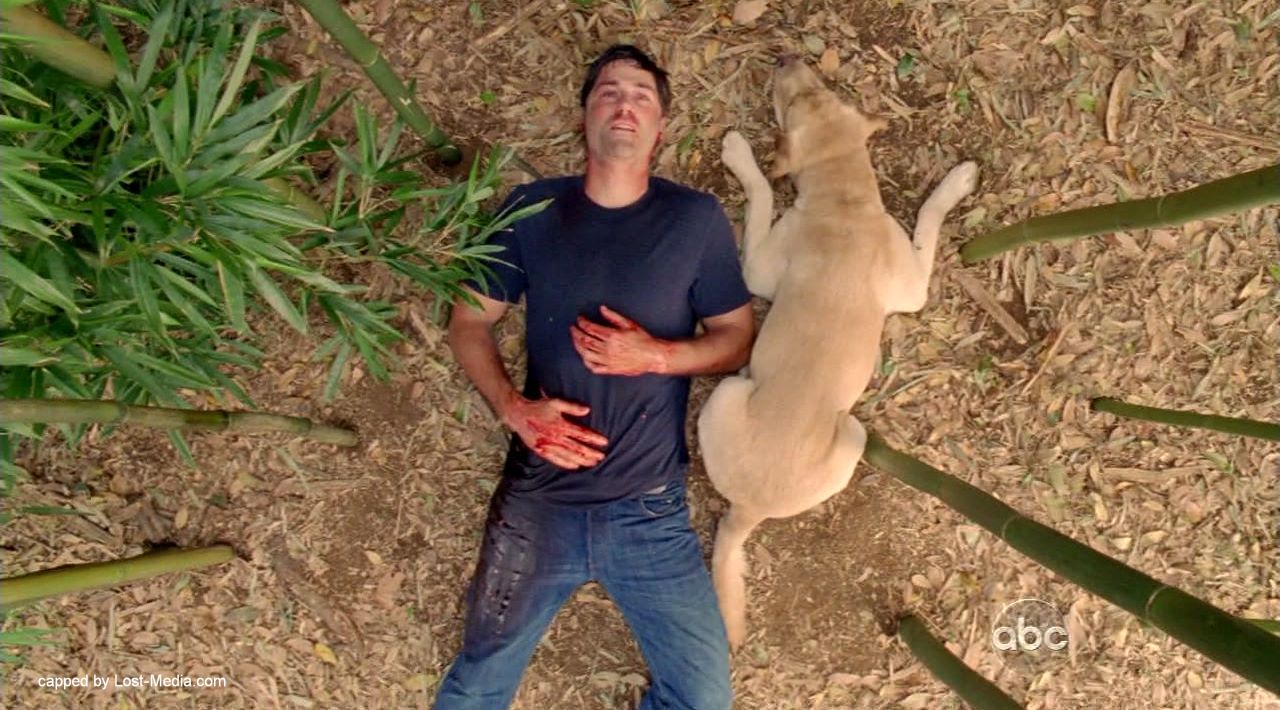