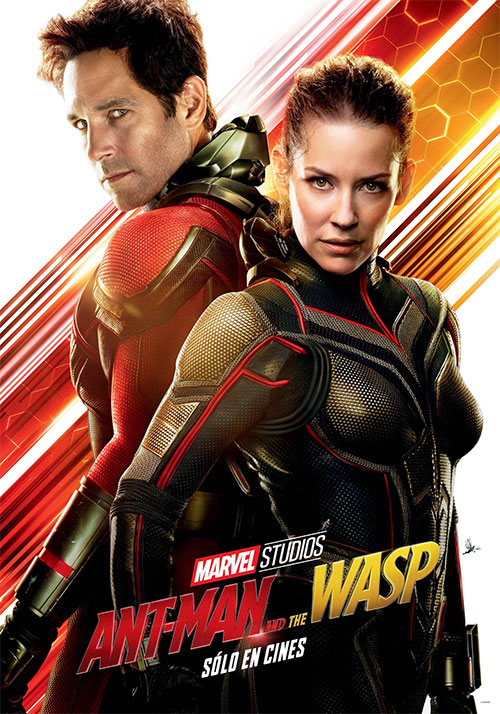 They can’t all be mega blockbusters.

After the huge fanfare that came with Black Panther and Avengers: Infinity War earlier this year, Marvel quietly released a sequel to 2015’s Antman in July.  Antman & Wasp is a light and playful film that carries on the spirit of the previous Antman film and has as much in common with pulp sci-fi adventures of the Fifties and Sixties as it does with the Marvel Cinematic Universe.

In this chapter, we catch up with Scott Lang (Rudd) who is currently under house arrest after his involvement in Captain America: Civil War.  He is once again reunited with Hank Pym (Douglas) and his daughter Hope (Lilly) who are hoping to reconnect with Hank’s wife who is trapped in the Quantum Realm.  This time Hope has a suit of her own, making her the Wasp, so she can travel alongside Lang.

Of course, things aren’t that simple.  There’s a bunch of low rent crooks lead by Sonny Burch (Goggins) who hope to steal Pym’s technology.  There’s also a masked agent with ‘molecular instability’ named Ghost who interferes with everyone although its not immediately clear what their intentions are or who they align with. 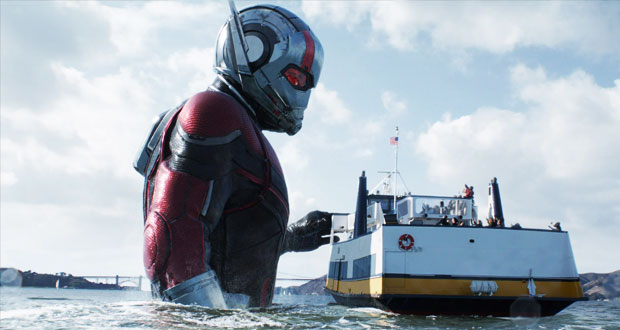 This film is more of the same really and thats no bad thing.  Antman & Wasp is the perfect movie to kick back and enjoy.  It has likeable leads in Rudd and Lilly, the usual Marvel styled quips and one liners and a refreshingly breezy sense to the proceedings as the Big Bad isn’t a galactic warlord but a guy in a cheap suit and ratty tie.

There’s plenty of fun gags that are had with the various sizes that Antman and Wasp scale to, although I wish they hadn’t given away some of the best sequences in the trailer.

Antman & Wasp isn’t essential viewing when it comes to following the bigger picture of the Marvel storyline but its plenty of fun, doesn’t overstay its welcome and made me laugh a bunch.  It’s an easy recommendation.

As Scott Lang balances being both a Super Hero and a father, Hope van Dyne and Dr. Hank Pym present an urgent new mission that finds the Ant-Man fighting alongside The Wasp to uncover secrets from their past.

Summary : A fun and lighthearted breather for Marvel fans to watch in between Avengers and Captain Marvel