While I was over in Glasgow in August this year, I caught up with Stewart Taylor.  I hadn’t seen him for going on twelve years, since we both left the International School Brunei in ’98.  It was great catching up.  It’s easy to find things to talk about when someone asks ‘what have you been up to?’ and you’ve got twelve years of material to talk about.

Stu talked about his work as a paramedic, living in the West End and his brother who became one of those World of Warcraft addicts.

We had dinner at The Ubiquitous Chip, a restaurant that Jen’s mother recommended to us.  She used to go there with Jim back in the day.  By that I think she means the Eighties but I’m not 100%.

The Chip serves modern Scottish cuisine and has a rather expansive two storey interior decorated with water features and vines.  It also has an incredibly prolific wine and whisky collection.  Jen found a Port Ellen whisky there which came from a distillery that has since ceased production.

Here’s what we had: 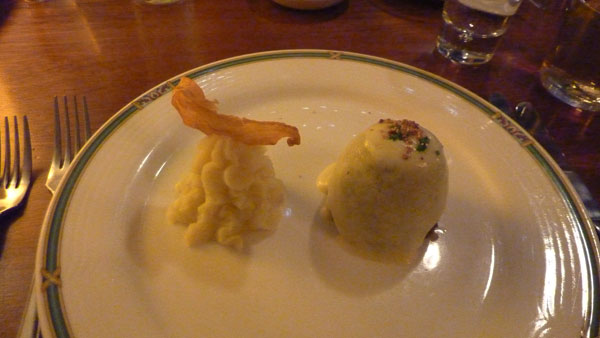 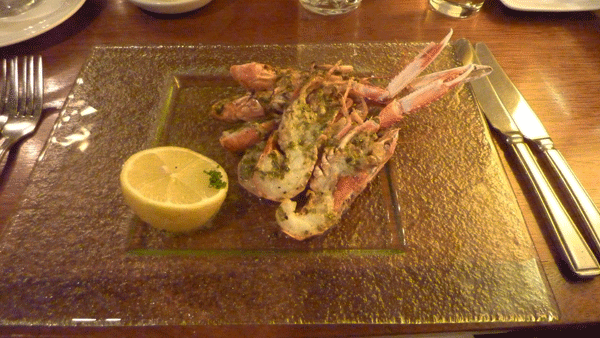 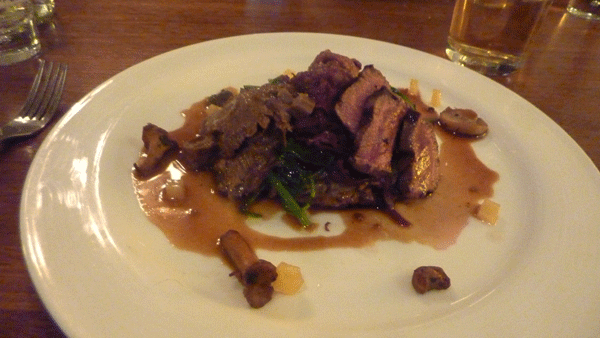 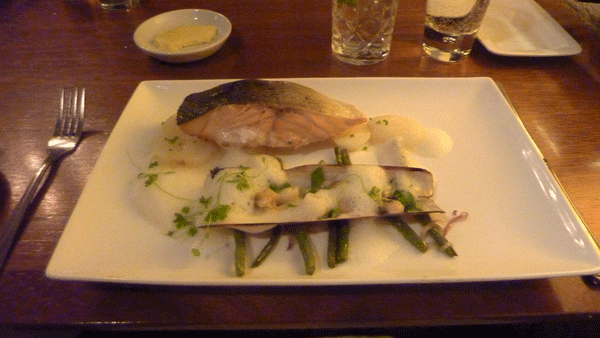 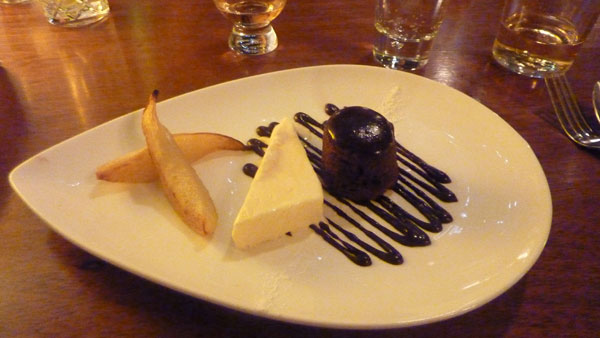 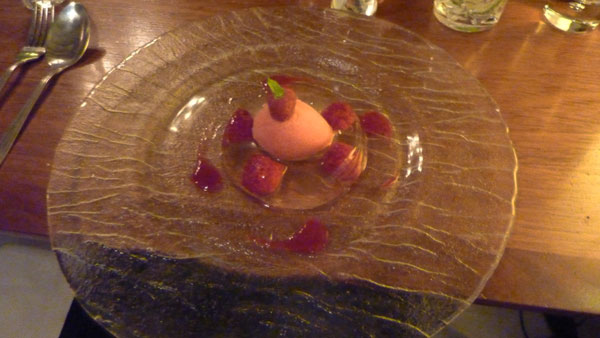 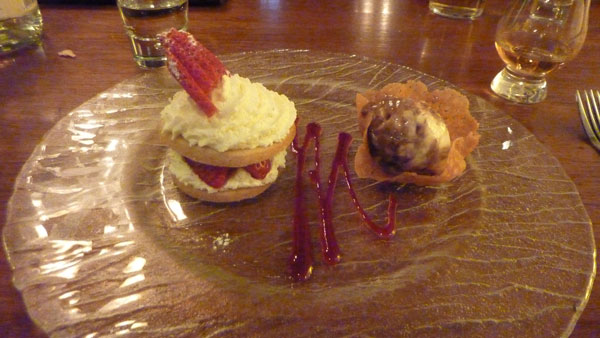 Those desserts were a real winner and the rest of the courses weren’t too shabby either.  We didn’t have to book in advance to get a table, it had great service and wasn’t too badly priced either.  It was a really great night and I’d be happy to go back again the next time I’m over that way. 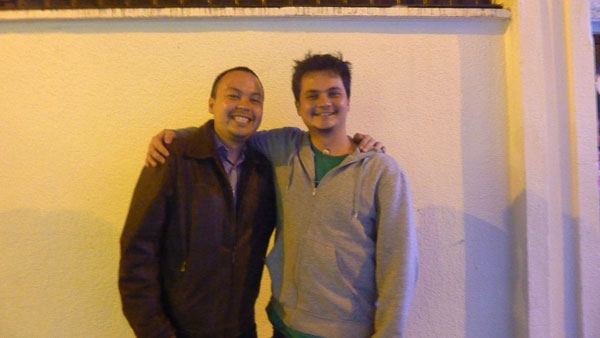 Tagged with: Glasgow The Ubiquitous Chip

Previous: Lisa
Next: Mr Nobody