Of all the films I saw in 2010, Remember Me easily delivered the biggest surprise ending.  It had my jaw hitting the floor.  The film is best experienced going in with minimal awareness of its subject matter lest you spoil the twist in the tale.  The less you know the better.  For better or worse (and I’ve heard plenty of opinions on both sides) the film has an ending that is guaranteed to draw a reaction.  Whether that be one of surprise, revulsion or something else will be down to the individual.

What is probably safe to know is that on face value, the film is a Slice of Life story about two lovers who both have had a traumatic experience growing up.  He has a brother who has committed suicide.  She is the daughter of a homicide victim who witnessed her mother’s slaying before her very eyes when she was very little.  The two meet under some pretty unconventional circumstances and their relationship initially is built upon a lie.

This might all sound rather vague and could be the plot synopsis for a dozen other films but none of them have an ending quite like this one.

So now that I’ve clumsily talked around it for a couple of paragraphs, what do I actually think of it?  Well, no matter what your thoughts of the first eighty minutes are, its likely your opinion of the film overall will indellibly be coloured by its conclusion.  I had an initial reaction of shock and then…confusion.  Up until the ending, the narrative is small scale, simple and focused on the ups and downs of couple’s relationship.  I was certainly enjoying it for what it was.  Then the film ends on the cinematic equivalent of dropping a grand piano from a great height.  I found myself asking questions.  Why did the director drop this grand piano?  Are they in some way connected to the grand piano?  Do the creators of the film realising that by dropping the piano, no one will really remember the contents of what is underneath it?

Remember Me?  On the title of the film alone, it certainly delivers.  Whether it is memorable for the right reasons is more or less up down to what you think of the metaphorical grand piano.  Its interesting to note that the films carries a 30% freshness rating with critics on Rotten Tomatoes but a 70% freshness rating with audiences.  I don’t think there’s been a more polarizing film out this year. 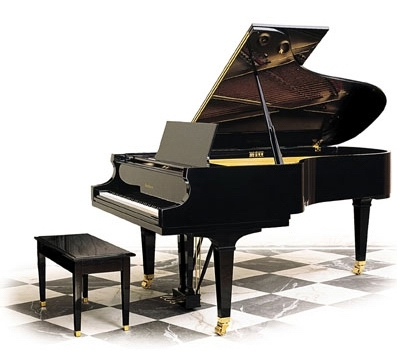 Tagged with: 5 Second review Remember Me