I’ve had a very hectic week!  I spent a couple of days in Sydney for work and I am currently running on very little sleep.  I am so glad its the weekend.  I look forward to catching up on some much needed rest. And maybe catch up on some blogging too. 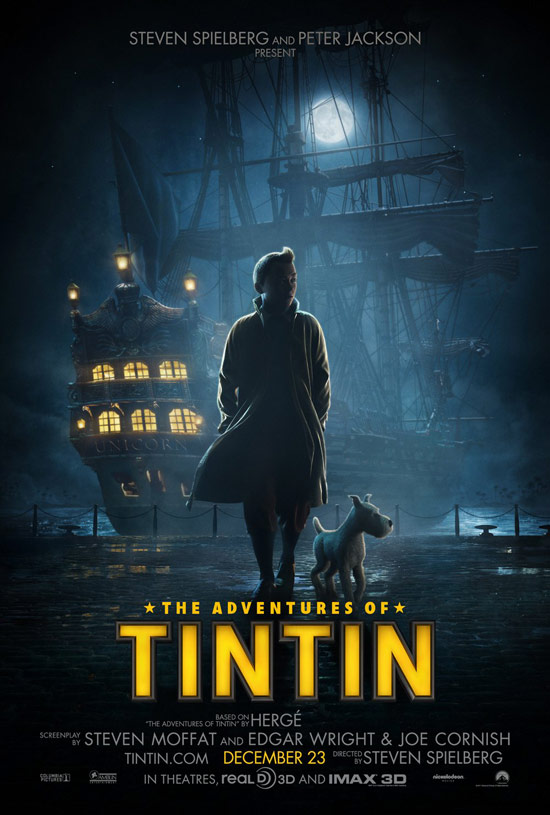 Anyway, your Youtube clip for the weekend is the new teaser trailer for The Adventures of Tintin: The Secret of the Unicorn.  The team behind this project is a formidable one – Edgar Wright (Shaun of the Dead) penned the script and it is being produced by Peter Jackson and Steven Spielberg.

What sucks is that the film launches in October in the UK but we won’t see it in Australia until after Christmas.  It’s going to be a long wait.

Have a good weekend everyone.