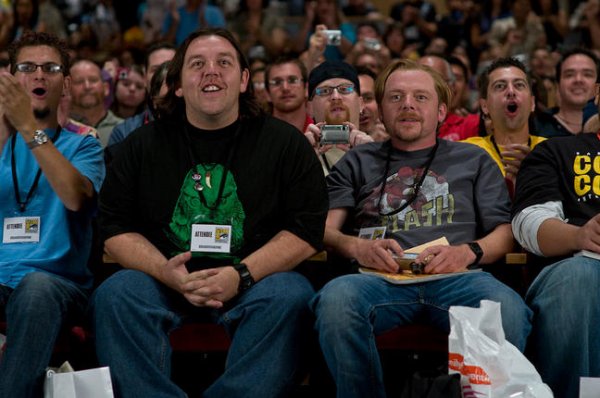 Paul, the story of two British nerds in America who stumble upon a fugitive alien who is trying to return to his home planet is a lovingly written homage to nerd culture by Simon Pegg and Nick Frost who are both giant nerds.  As you’d expect then, the jokes, references, novetly t-shirts and cameos from sci-fi actors all hit the mark and certainly got a few laughs out of me.  This is a film that is affectionate towards nerd culture, never derisive.

Where the film suffers a bit is from having one of those trailers that give away most of the best gags and the version of the film I watched is apparently an extended edition – nearly two hours long – which is way too long for this sort of thing.

This was a spot of fun but doesn’t have a patch on Shaun of the Dead or Hot Fuzz. 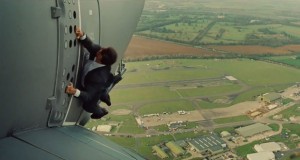