TV Show Round Up: Beavis and Butthead [2011], Life’s Too Short, Homeland 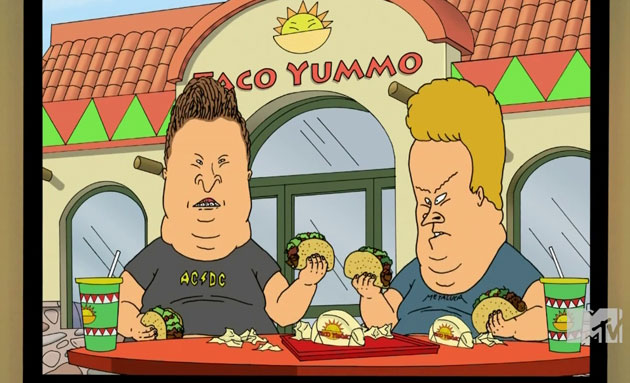 One of the most unexpected viewing pleasures of 2011 has been the return of Mike Judge’s classic Nineties cartoon Beavis and Butthead.  Longtime TFW readers will know I am a big Mike Judge fan.  The guy can do no wrong in my eyes.  I absolutely love King of the Hill, the original Beavis and Butthead series as well as his films like Idiocracy.

I’m not really sure what prompted Judge to restart this long dormant franchise (it last aired in 97).  On paper, it sounds like it shouldn’t work.  The format of the show – two half-witted, snickering delinquents sit on a couch and watch MTV – is not a terribly highbrow concept and I tend to think of the show’s grungy sensibilities as a product of the mid-Nineties.  As it turns out though, Beavis and Butthead in 2011 is just as good as it was back then.  If anything, I think I’m a bigger fan today than I was fifteen years ago.  I love hearing Butthead’s critique of shows like Jersey Shore and Teenage Moms and the actual episodes have been consistently creative and funny.

The show is unashamedly repetitive.  It’s more or less the same as it was fifteen years ago – the same crude art style, the same characters, the same gags and the same inneundo every week.  But thats what I like about it.  Just like how Charlie Brown never kicks the football, Beavis and Butthead will never get laid, never learn any lessons and never mature.  And thats just the way I like it.

Also…I’m looking forward to the episode where Daria cameos.

Life’s Too Short – Season One 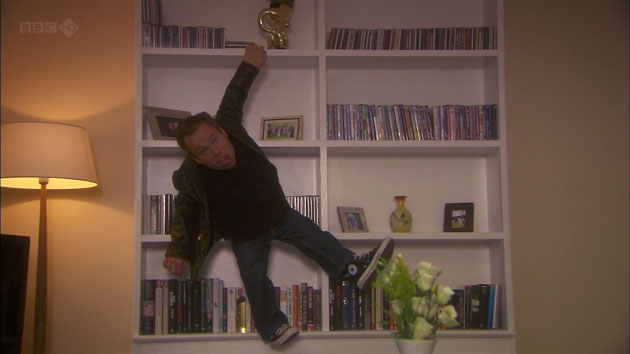 Speaking of repetitive and unimaginative, Ricky Gervais’ new show about real life dwarf actor Warwick Davis follows a very similar format to The Office and Extras.  Although Davis is billed as playing himself, he is effectively playing Gervais’ character.  He is snarky, egotistical and feels underappreciated by the morons he is surrounded by.

Similar to Beavis and Butthead though, I don’t really have any problem with this.  Even though the format isn’t as fresh and as ground breaking as it was when The Office first came out, the writing is still razor sharp and the cameos are wonderful.  Liam Neeson’s incredibly deadpan stand up comedy routine was absolutely hilarious in the opening episode and while nothing has quite topped that moment, the show is still good value. 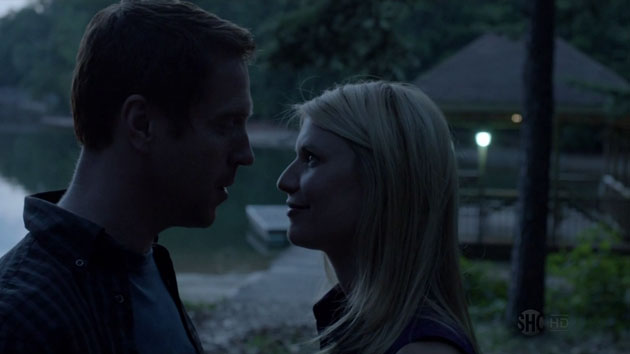 I’m up to episode ten now and Homeland is still maintaining the high quality of the early episodes.  I mentioned previously that my concern with the show was that its producers were tied to 24, a show that really went off the rails in the later seasons.

At this stage, as we learn more about Brodie’s background in Iraq and how to he converted to Islam, I almost feel like the show is sort of like the producers paying penance for some of their work on 24, as here they serve up a much more nuanced and balanced view of American intervention in the Middle East and how it affects people.  Claire Danes’ character is actually similar to Jack Bauer in that she is ridiculously self-assured in her work but the difference here is that she isn’t always right, she actually has genuinely interesting personality flaws and she doesn’t solve all her problems by shooting dead everyone that gets in her way.  In fact, a shooting in a mosque in the eighth episode highlights just why that doesn’t work and shows the consequences of collateral damage.

I don’t really think anything is going to make me budge from listing Game of Thrones as my favourite show of the year because I’m a gigantic nerd that likes the fantasy genre but this show isn’t really too far behind as my second favourite new show of 2011.  I highly recommend people check it out. 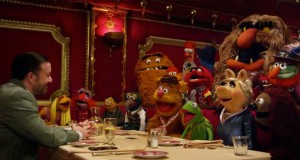