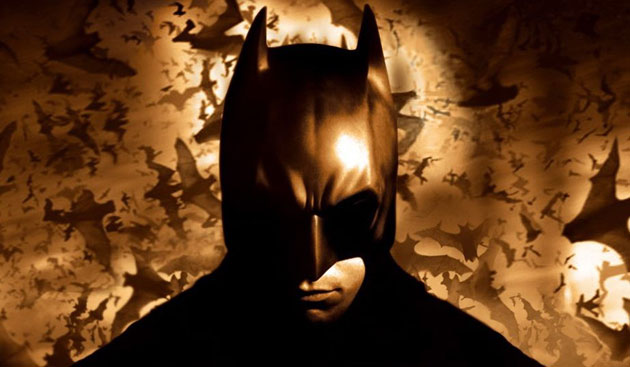 I know everyone’s excited about The Avengers right now and all the talk is about Hulk this and Iron Man that.  The Avengers was a good movie to be sure but personally, I’m way more hyped for the final installment of Christopher Nolan’s Batman trilogy.  Batman is the greatest of all of the super heroes and the series also has the best villains, bar none. He’s also nice enough to pick my birthday as the date to release his new film.

So to mark the upcoming release of The Dark Knight Rises, I’ll be rewatching and reviewing some of the older Batman films as well as a couple of the comics too.

Previous: Any Questions For Ben?
Next: Youtube Friday: Shep Smith has a moment