The Lego Town Hall is the final building (thats still in production) missing from our Modular Series range.  Released in March 2012, it is the newest and biggest in the series, designed by an architect named Estrid.

The Town Hall is a worthy culmination of the design elements that have appeared in the previous modular range.  It has a detailed interior with a functional elevator (!) and each floor is packed with neat little touches.  There’s a board room with an ornate mayor’s chair and a spinning globe, an auditorium with a speaker’s podium and the impressive aforementioned elevator which moves between the three floors.  The exterior design has a classic brick and mortar finish with an architectural style that has ornate stonework, a skylight and Greco-Roman pillars.

There’s a balcony overlooking the exterior of the building which is now occupied by the mutant super-villain Magneto.

This is probably my favourite set in the series.  It is ridiculously huge, full of detail and fun to build.  It took three of us the better part of four hours to put together.

So thats it.  No more modular buildings to get until they release a new one next year.  Now its on to Lord of the Rings… 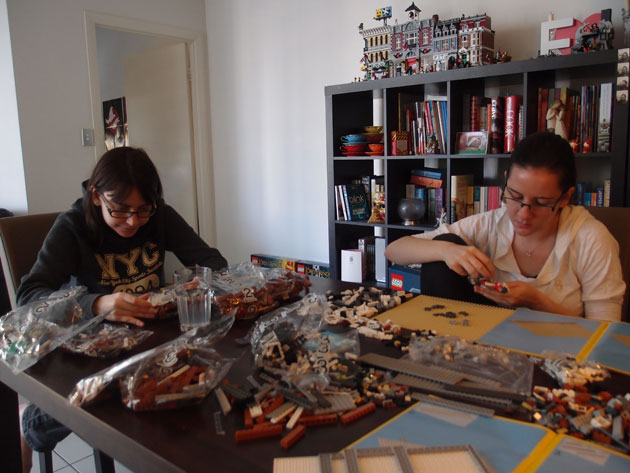 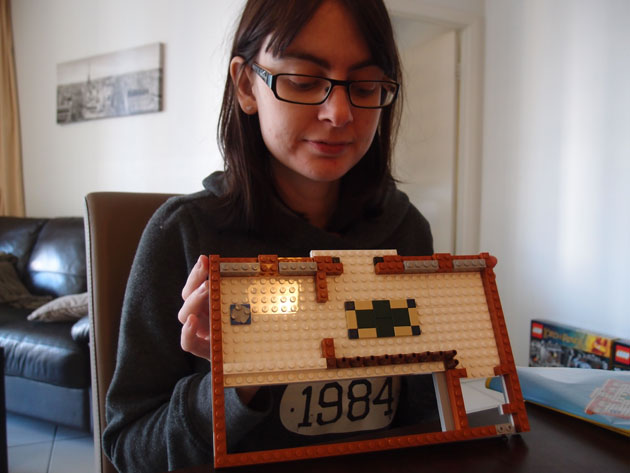 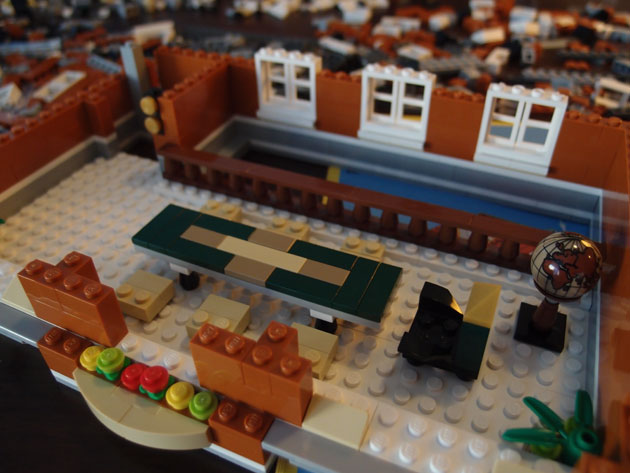 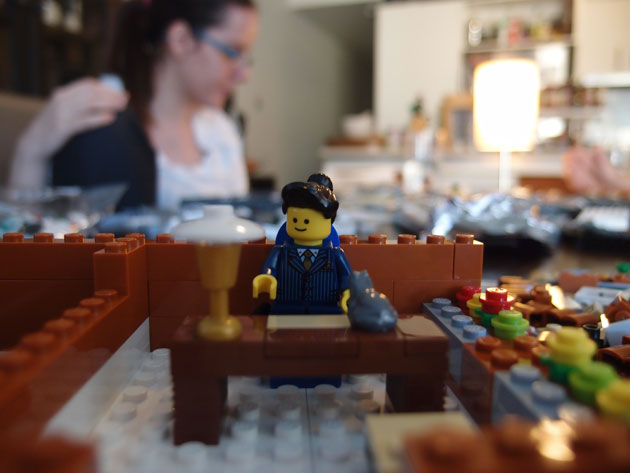 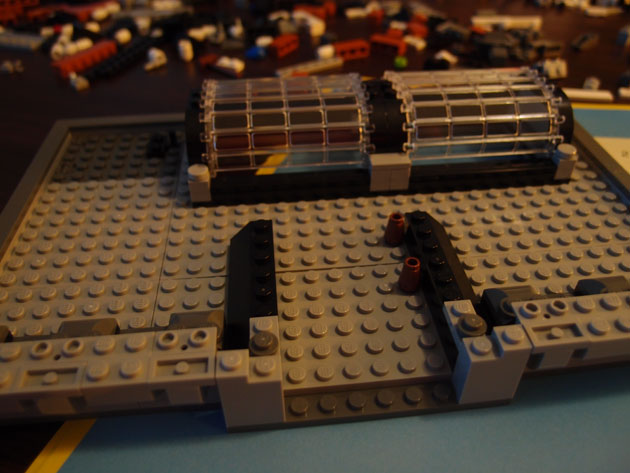 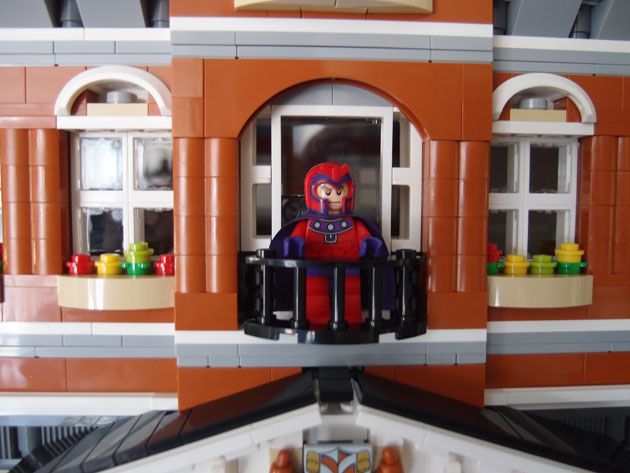 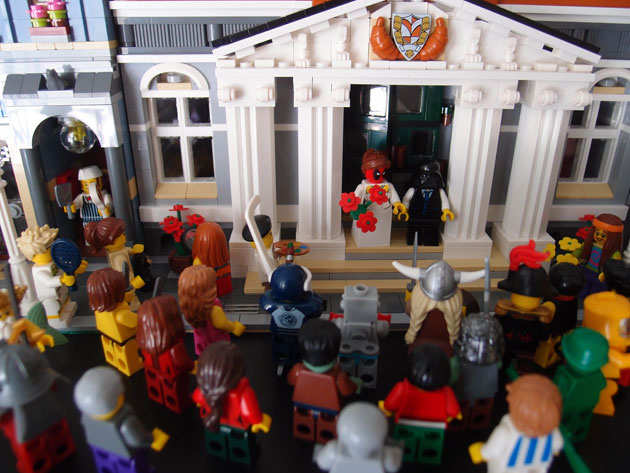 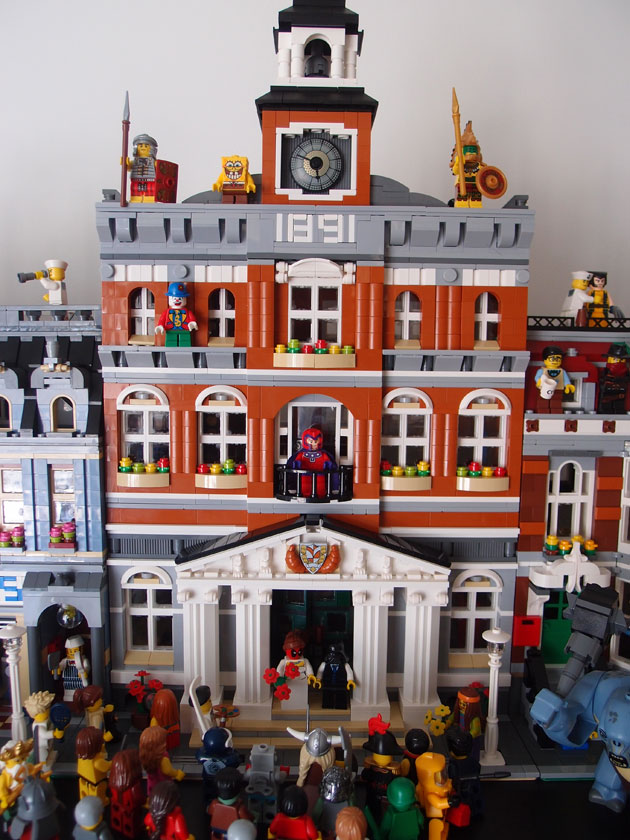 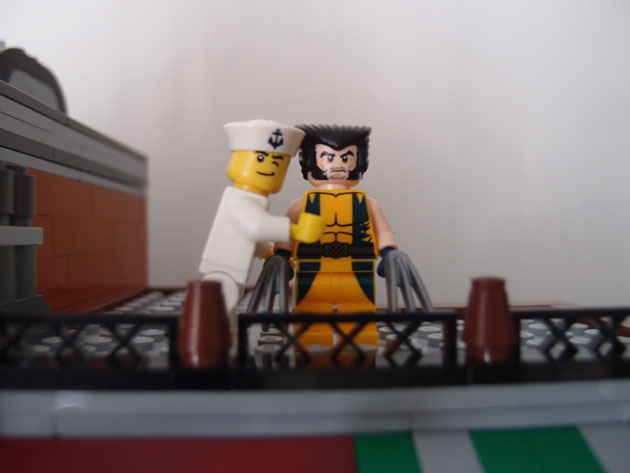 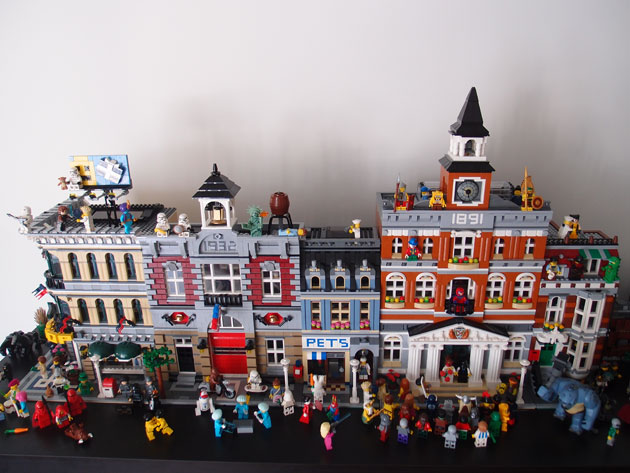