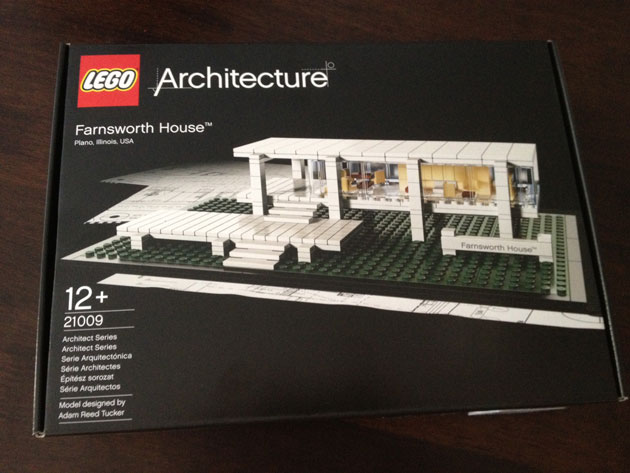 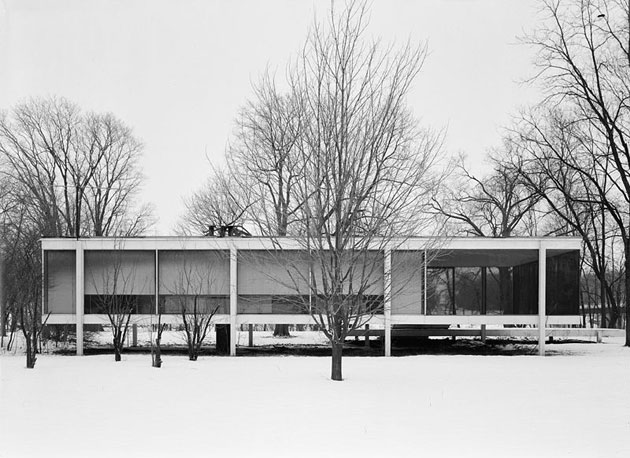 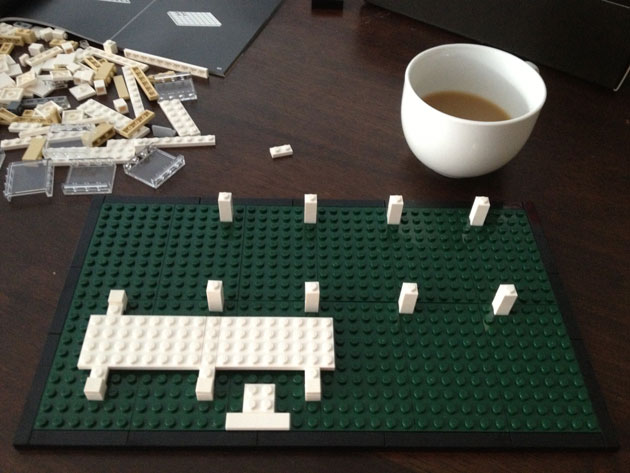 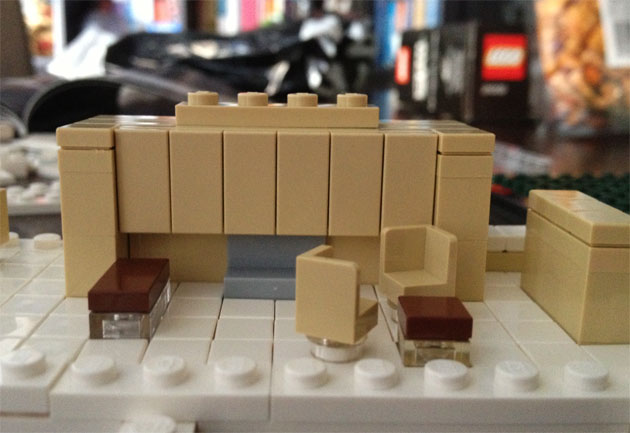 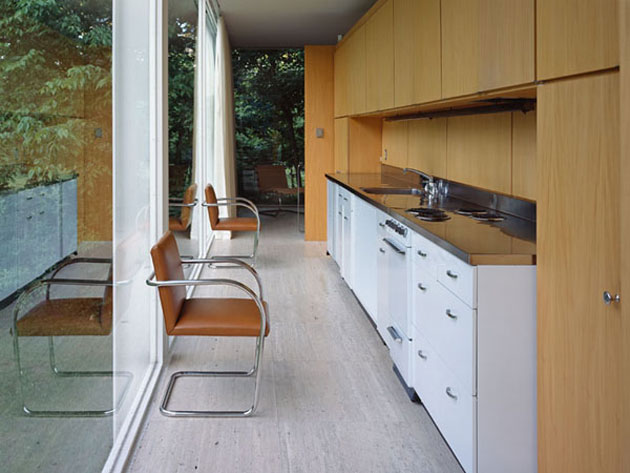 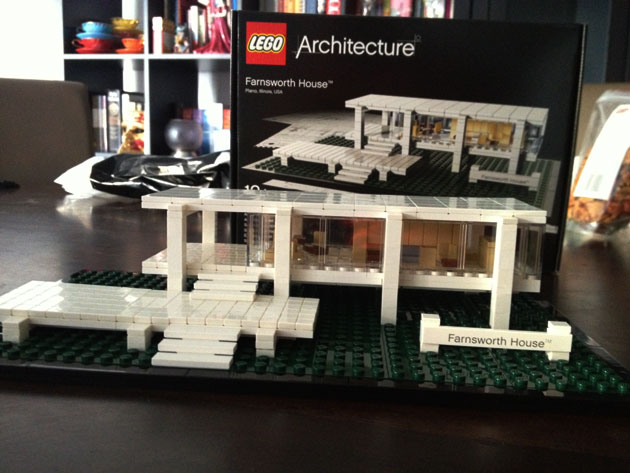 It’s been a while since I’ve had a chance to build something from the Lego Architecture series.  I’ve always liked the look of Mies Van Der Rohe’s Farnsworth House but stock of it is hard to come by in Australia.  Fortunately, I cam across it during Myer’s 20% off sale and I also had a voucher from work which meant that I could pick up this set for twenty bucks.  Putting it together was a fun way to spend a Sunday afternoon.

The finished product looks terrific and I like how the interior closely matches the real deal.  Having said that, like a lot of the Architecture series, the rest of the build is actually rather repetetive.  One of the instructions in this set is basically ‘apply fifty eight 1×1 flat tiles onto the floor.’  Yay.  It’s hard as hell trying to get the tiles to align with one another too.

I still think The White House is my favourite building in this range but this would be a close second.  The actual Farnsworth House has such a cool iconic design and its pretty impressive how close Lego gets to replicating it with the few pieces that they use.