I finally finished collecting Series 9 of the Lego Mini-figs.  This has been a much harder set to complete compared to past releases from Lego, as they have decided to make some individual Mini-figs rarer than others.  You used to get 3 or 4 complete sets of characters in every box but in this season you get a crapload of knights (like I did) and only a couple of roller-bladers and fortune tellers.

In terms of the design of the characters themselves, I think this season has been a mixed bag.  There are some awesome new characters – I’m a big fan of The Judge, Chicken Suit Man and Downtown Cop – but some of the other characters I think are incredible generic, such as Knight, Elf Maiden and Plumber who look like leftovers from other sets.  Meanwhile, I suspect roller-blader was made as a challenge to collectors.  She’s incredibly rare and it’s very difficult to pick her out in a box as she has very few identifiable features.

If the rumours for whats in Season 10 are true though (Grandpa, Librarian, Trendsetter), it should be an improvement on Series 9. 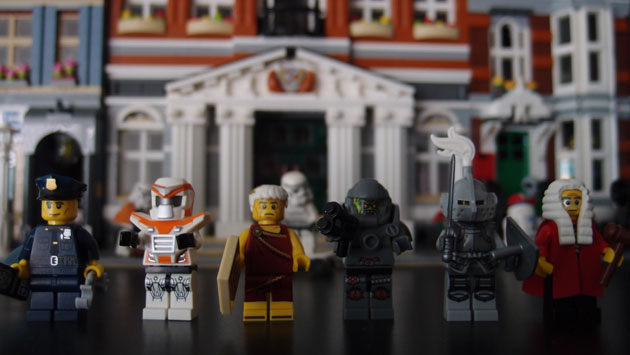 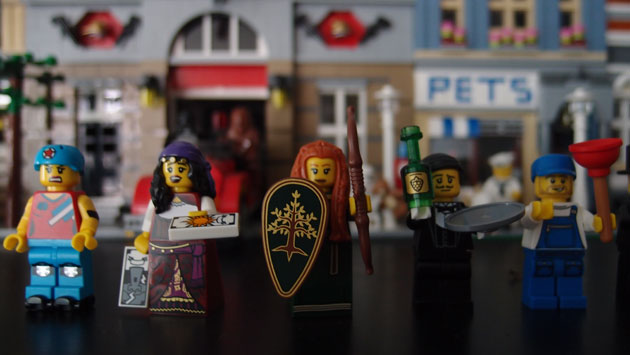 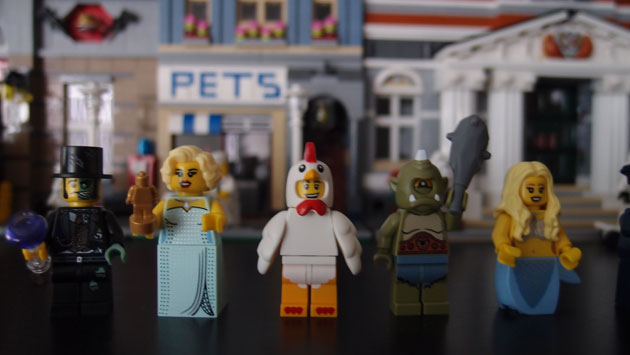 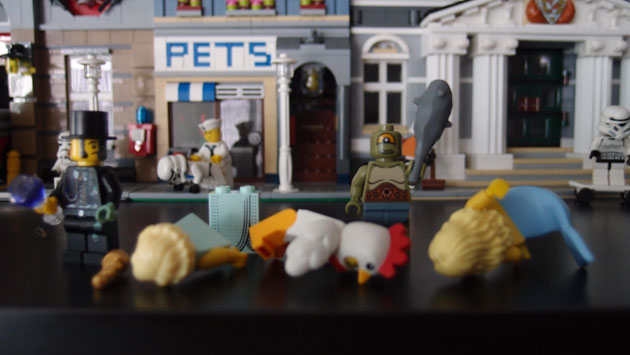 Previous: The 85th Academy Awards Post-Show
Next: A Good Day To Die Hard