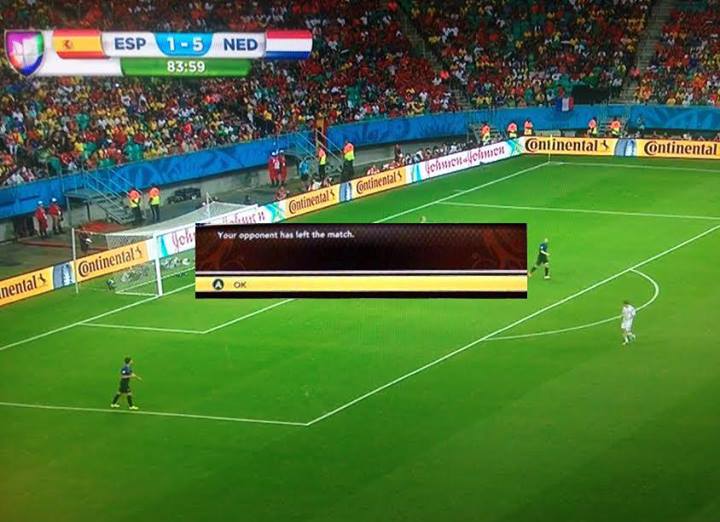 53′  Yaaaaaaaaaawwwnnn.  I had too much wine.  I fully intended to watch this whole game but 5am was a big ask when I went to bed at 1.30 last night. 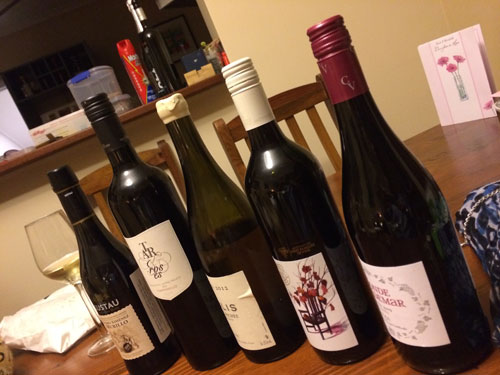 Was Casillas impeded there?  Actually, looking at the replay, probably not.

72′  GOOOOOOOOOOOOOOOOOOOOOOOOOOOOAAAALLL!!!  Netherlands 4-1 up. An absolute howler from Casillas who concedes possession to Van Persie right in front of goal.  It gifts RVP his second goal and gives Netherlands their fourth.  These slow motion reaction shots of Casillas picking the ball out of the back of the net are killing me.  Poor dude.

80′  GOOOOOOOOOOOOOOOOOOOOAAAALLL, now its 5-1.  What is going on here.  Robben absolutely slays the Spanish defence on the counter, rounds Casillas and fires the ball into the back of the net. 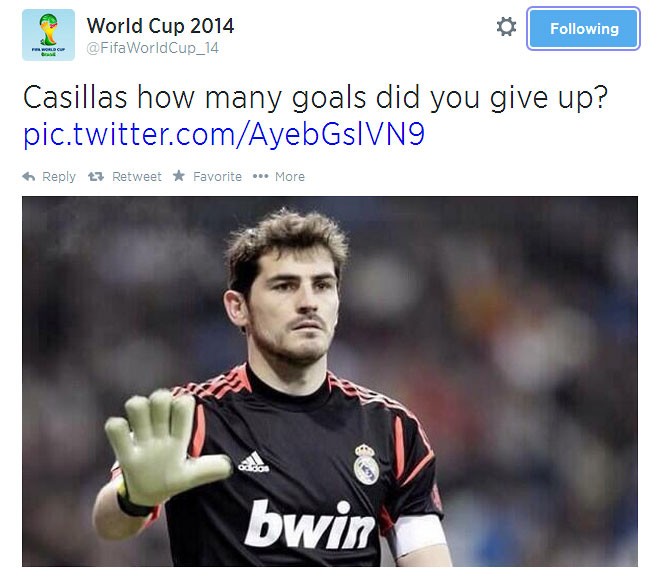 Watching the highlights…that first goal from RVP was pretty special. 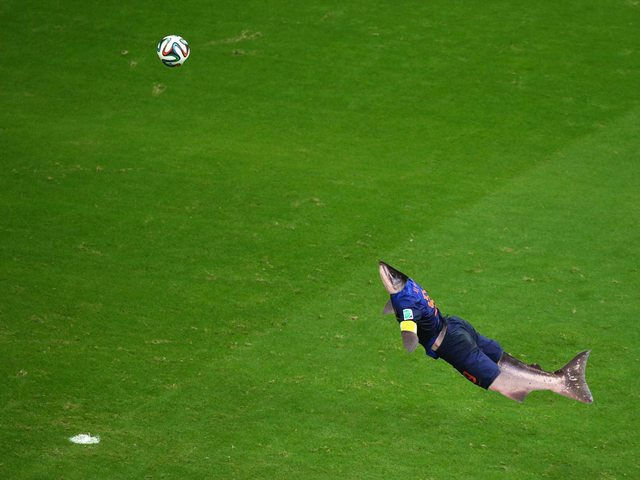 Spain continue the recent trend of defending World Cup champions getting absolutely destroyed in the next tournament.  It happened to France in 2002 and Italy in 2010.  Will it happen here also?

Netherlands looked formidable but of course they’ve had a habit of starting tournaments strongly and then choking when it counts.  One game does not win a tournament.