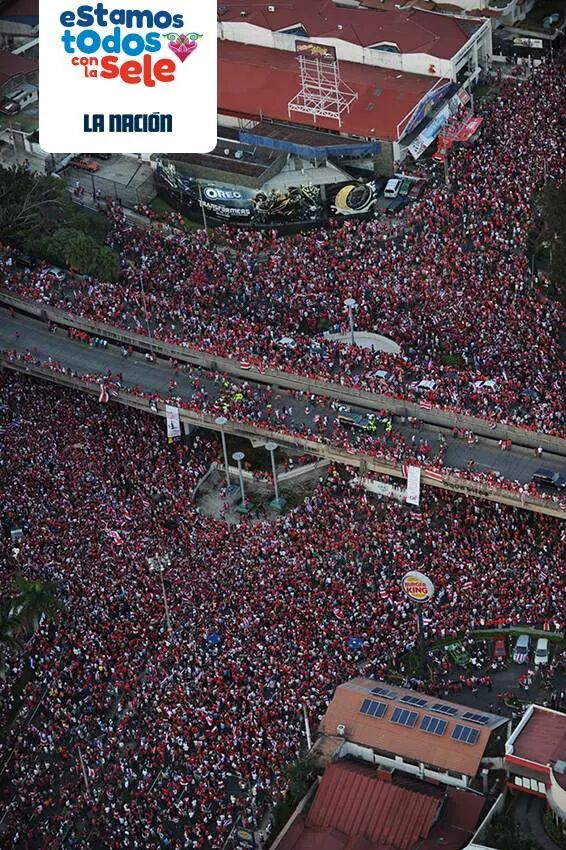 As usual, I missed the 2am game on account of it being on at 2am.  How did Netherlands vs Mexico go?

Things started promisingly for the Mexicans.

Then Netherlands equalized in the 88th minute.  Then this happened.

Netherlands advance, winning 2-1.  They would surely have to like their chances playing the winner of Greece vs Costa Rica.

5′  Oh yeah, Ben Williams, A-League ref and most self centered official in the world is adjudicating here.  Let’s see if he can keep a low profile.

That was almost in slow motion and for some reason the Greek defense turned into statues.  Visually, one of the weirdest goals of the tournament.  Four Greeks, including the keeper, rooted to the spot 0_o

70′  No one can beat this Costa Rican keeper  🙁  Not Italy, not England and not Greec.e

We have been spoilt for goals and late drama in this tournament.  We’ve also now equaled the total goals scored in South Africa 2010.  And thats with 10 games to go.

At this stage I had to go to work and rely on gifs on my twitter feed to follow what happened.