JK Rowling had been teasing a website for the past few weeks called Pottermore.com which apparently would be her way of showing appreciation to fans of the series.  There was speculation over whether it would be new books, an encylopaedia, an online video game and so on.  Well it turns out its some sort of weird social network / online game hybrid.  It accidentally went up early for a while and then got taken back down.

It looks kinda cool.  I like the idea of joining Ravenclaw and getting some achievement points. 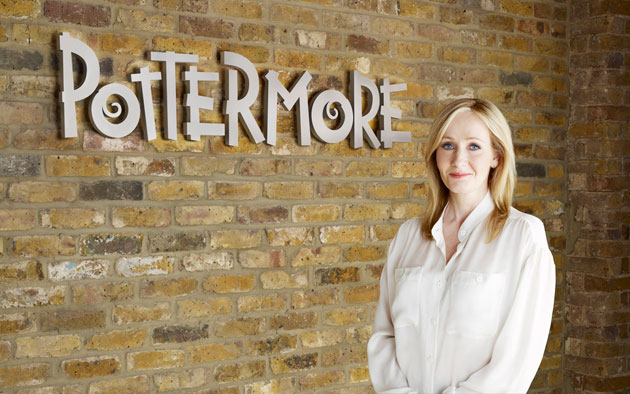 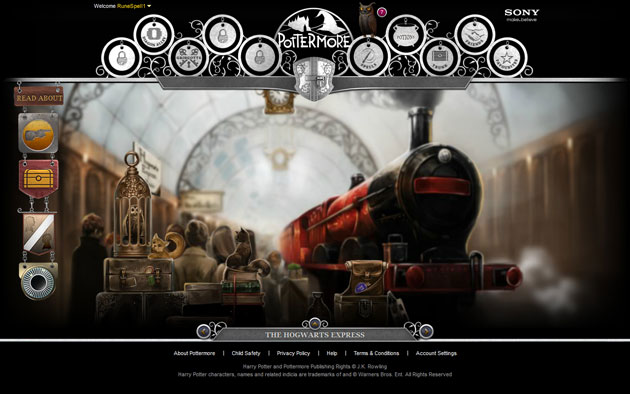 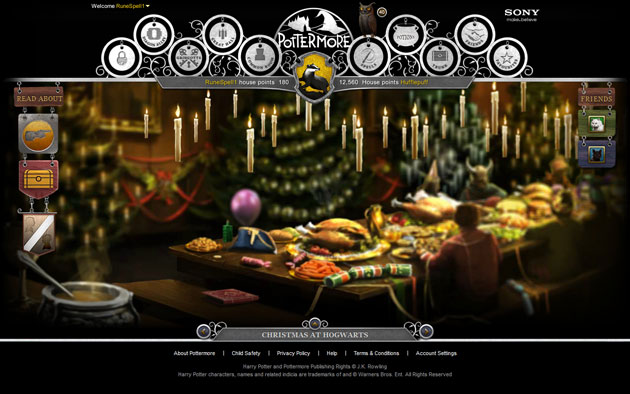 Also, Jen and I booked our tickets for the final film Harry Potter and the Death Hallows Part B.  By a stroke of good fortune, Australia is the first country in the world to get a major cinematic release.  We will be attending the midnight screening on July 12th.  You can expect a world exclusive review shortly afterwards, probably around 3 am AEST.  Nautrally, we’ll be watching it in 2D.

Previous: TV Show Round Up: The Killing, The Trip, Survivor Redemption Island, South Park
Next: Youtube Friday: The Great Dictator