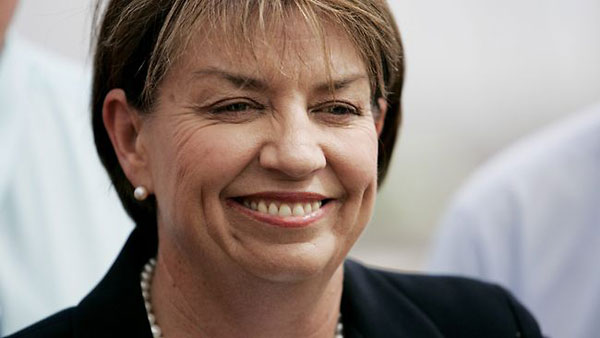 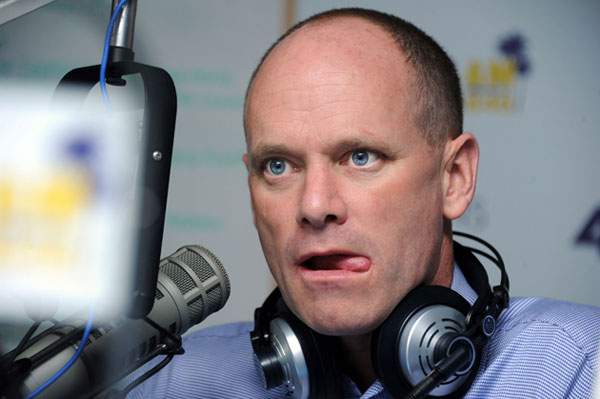 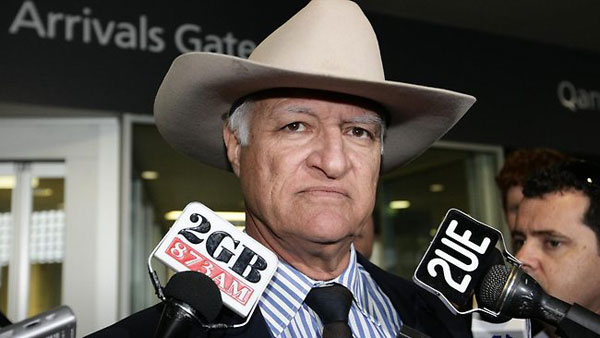 Like most secular and modern Western countries, Australia has a healthy distrust of right wing political parties.  In Australia, the major conservative party is the Liberal National Party (LNP).  The party’s members tend to have outdated social views on immigrants, gay people and women that are more aligned with your grandpa or that super Christian kid in your high school.  Although the party has their strengths (e.g economic prowess) their leaders tend to struggle to have approval ratings higher than 40%.

For better or worse, Queensland as a state has voted in a Labor government for the past twenty years.  While the state has a lot of proud accomplishments (we’ve got a fast growing economy, low crime and are really kick-ass at sports), under Labor we have also developed the world’s 3rd most expensive public transport system, undergone a soaring cost of living and there is the trifling matter of a $85 billion dollar debt.

Because like most secular and modern Western countries, the major leftist party is never as competent as you’d like them to be.

So this coming weekend, Queenslanders are heading to the voting booths and all the polls suggest that the LNP are about to absolutely crush Labor and assume power for the first time in decades.  Although their fortunes have marginally improved in recent weeks, at one stage it looked like Labor would only hold about 15 out of 89 seats, such is their poor standing with the Queensland public.  Now they’re projected to get somewhere around 20-30.  Incumbent Labor leader Anna Bligh isn’t even running a campaign on winning.  She has effectively conceded defeat already.  Instead she is running a campaign of ‘Please don’t kick out everyone from Labor.  Spare a few of us!‘  A message that is not really resonating with voters.

But all is not as straight forward as it seems.  For as much as Queenslanders have had enough of Labor’s mismanagement, they also…don’t really like LNP leader Campbell Newman.  How much so?  Well, right now, there is a very real chance he is going to lose the seat he is contesting in the electorate of Ashgrove to Labor member Kate Jones.  So what happens if the Liberals get into power but their leader doesn’t have a seat?  No one really knows.

An interesting sideshow to this election is Bob Katter and his Australian Party.  Katter is the hard-right conservative candidate (did the nationalistic party name give it away?) who wants to represent regional Australia but mostly makes headlines for his brazenly homophobic rhetoric.  He ran an attack ad on Campbell Newman for not being conservative enough and questioned Newman’s gay-hatin’ credentials.  The ad which was clearly designed to try and evoke revulsion at homosexuals was panned by the media and general public.

Interestingly, even political commentator Andrew Bolt, Australia’s version of Glenn Beck who makes his name and money off batshit crazy conservatives thought Katter’s ad was too much.  He blogged against the ad only to have the majority of the comments from his readers defending Katter and claim that concepts such as homophobia and racism are ‘made up far left concepts.’  It was one of those moments where, despite the money and fame Bolt has garnered from pandering to such an audience, I wonder if reading comments defending Katter made Bolt hate himself just a little bit. 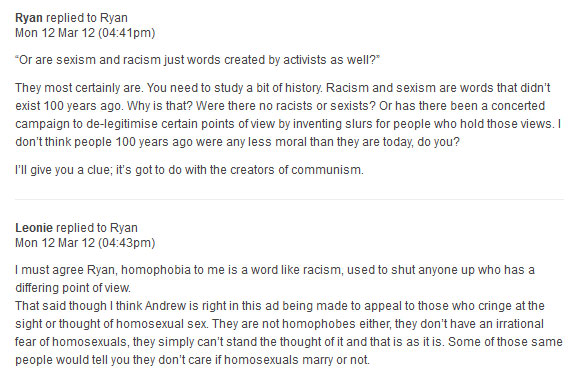 And that is the current state of Queensland politics.  A deeply unpopular incumbent thats about to get booted to the curb, an equally unloved opposition leader who won’t win his seat and a nutjob in a cowboy hat yelling abuse from the sidelines.  It’s not exactly Hope and Change.

Previous: Mass Effect 3
Next: The Grey