Six months ago, I picked up a Playstation Vita, Sony’s successor to the Playstation Portable.  I blogged about it at the time, and concluded that it was a system that had great potential.  At the time, I owned all of two games (Uncharted and Rayman).

Fast forward to the present and I couldn’t be happier with how things worked out for this system.  The best way to get value out of this thing is to get the biggest memory card available (the 32gb).  Since the Vita’s launch, Sony has made the Playstation One library of games available on the system, brought the price of most digital PSP games down to less than ten bucks and kept the pricing for the digital versions of their full scale Vita games surprisingly reasonable too.  And by rolling out their digital releases on the same day as the retail release, it meant I could be playing Little Big Planet straight away without having to head into a store to pick up a boxed copy.

As a result, I’ve now got a Vita which is stacked with about twenty games spanning the last fifteen years, ranging from Playstation classics like Final Fantasy VII to modern day indy titles like Where Is My Heart?

Here’s what a quick screenshot of whats on my Vita’s memory card: 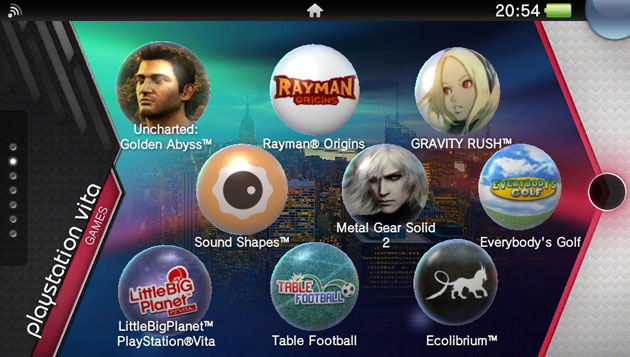 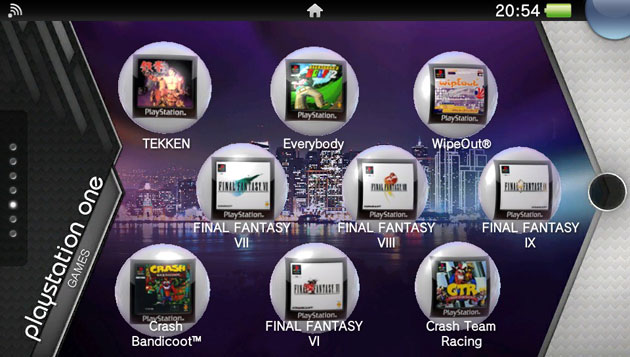 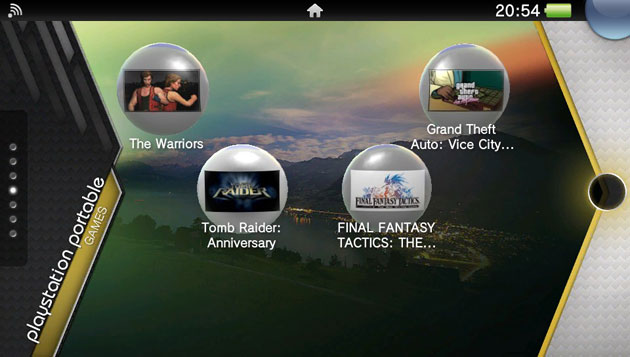 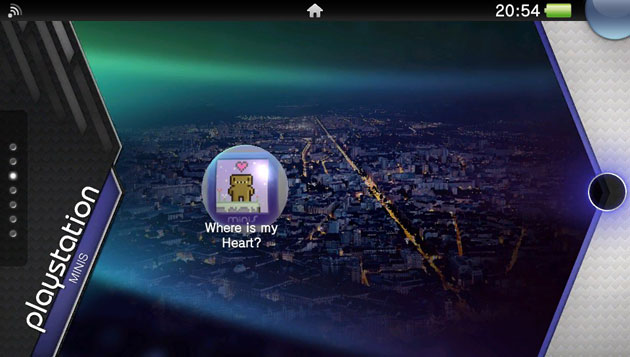 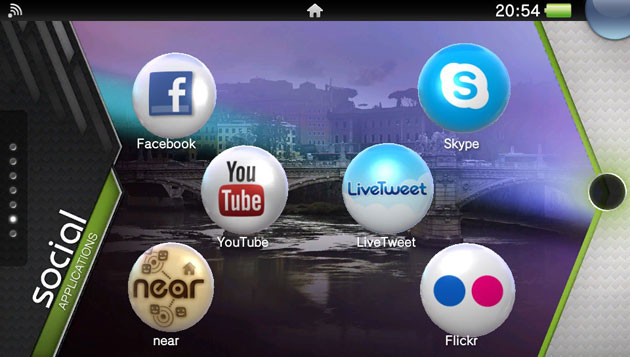 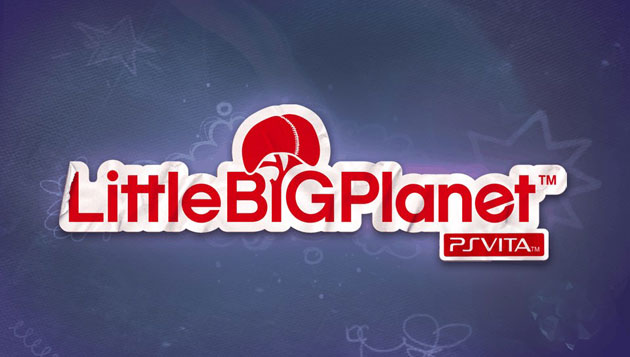 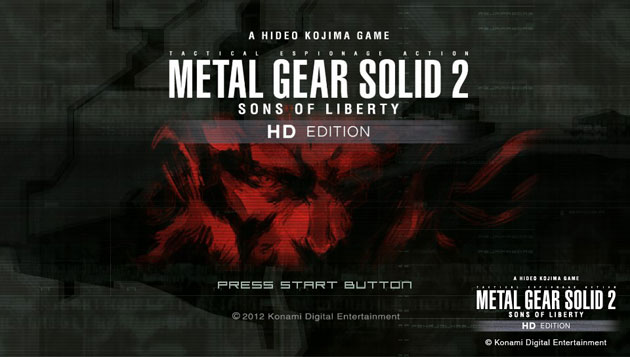 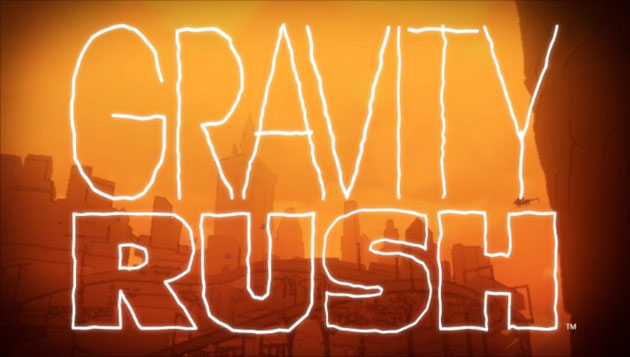 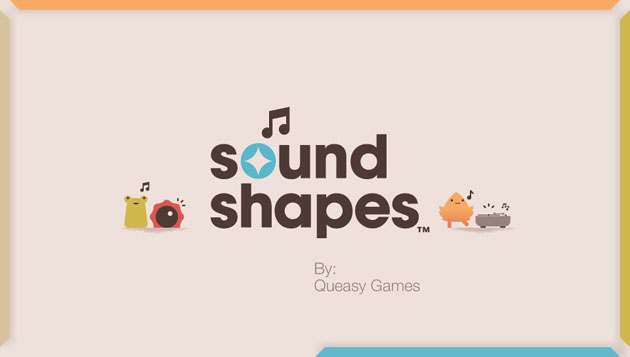 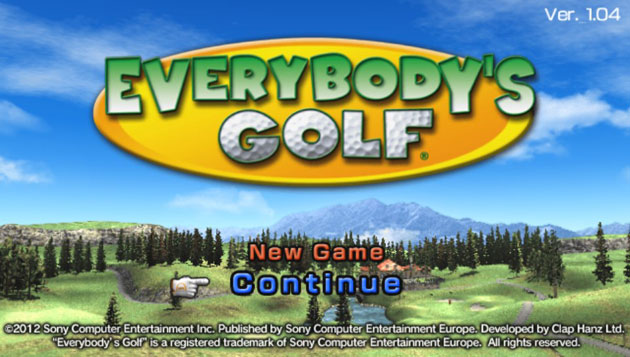 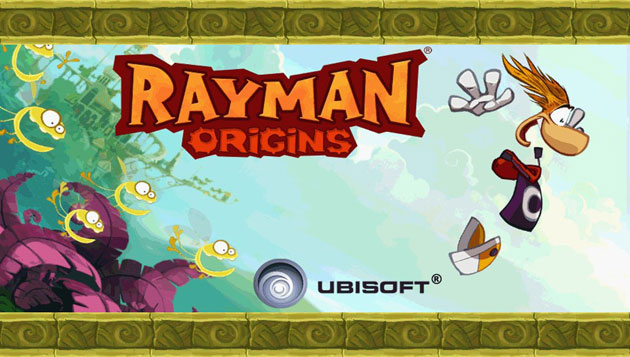 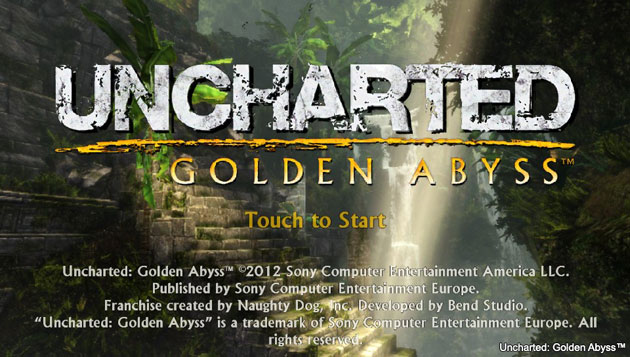 Sony’s approach to the Vita was basically legalizing what hackers did to the original PSP by making the console a hub for emulating classic games as well as making it a reasonably priced digital marketplace for modern titles.  The initial launch window has actually been pretty decent too.  I think there’s a good range of games that suit the portable nature of the console (Everybody’s Golf, Lumines etc) as well as some promising titles due for the holiday season (Ratchet and Clank, Assassin’s Creed).

The system has a slick interface and the touch screen navigation is comparable to iOS and Android.  They’ve now got a full suite of social networking applications and even the Youtube app is decent.  And if all that wasn’t enough, they’ve been steadily pumping out free games too.

All this makes me one happy Vita owner.  The only downside is, there still isn’t enough of us.  The system is bombing pretty hard sales-wise and that makes me sad.  By comparison, the Nintendo 3DS is picking up in sales despite the fact that its doing the complete opposite of what I want out of the system.  The 3DS has a terrible, clunky interface and the worst online marketplace design I’ve ever experienced (it’s impossible to find anything!).  Disappointingly, there is no indication from Nintendo that they intend to make Gameboy Advance or other Virtual Console games available for the system.  Considering the dryspell of quality original 3DS games coming out, I can’t think why they wouldn’t act on this.

But I digress.  I wanted to blog about how awesome the Vita is.  I hope it picks up in sales and continues to expand its software library.  It’s a great system and has me optimistic for what Sony have in store with the Playstation4.