I was saddened to hear about the passing of Phillip Seymour Hoffman yesterday.  Hoffman was found dead in his apartment due to an overdose on heroin.  Apparently he had relapsed into a drug addiction from which he had stayed sober for two decades.

Hoffman was one of my favourite actors of the past decade.  I first came to know him from his bit part role as Brandt in the Coen Brothers film The Big Lebowski.  But he really was one of the most talented and capable actors of the past decade and his performances were the centerpiece for many great films.  If you haven’t had a chance to see Hoffman at his best, it’s worth checking out The Master, Synecdoche New York, Capote and Before The Devil Knows Your Dead.  Or if you want to just see the guy having a bit of fun, check out his work in Mission Impossible III and the most recent Hunger Games film.

It’s a shame that despite being such an incredible, versatile actor who appeared in a lot of films that I enjoyed, he wasn’t able to conquer his demons and had his life cut short way, way too soon. 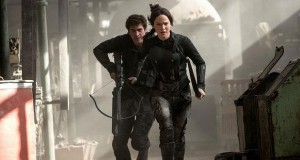 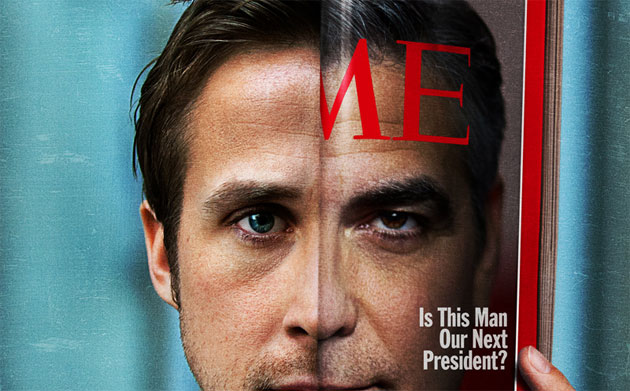