Four years ago, some friends of mine – Chrystal and Mitchell – took me to my first ever competitive netball game.  It during the Queensland Firebird’s 2011 season in which they were undefeated for the entire season and won their maiden championship.  I knew very little about netball.  I still don’t really know a whole lot about it now.  I played it a couple of times in school when I was a kid in New Zealand but I don’t know a whole lot about the rules and didn’t really have much of an idea of what the game looked like being played at the elite level.

As it turns out, watching netball live is the same as watching AFL, cricket, tennis and a myriad of other sports up close and in person.  You immediately pick up a greater appreciation of the game.  The conditioning you need to have.  The skill level of the players.  The tactical finesse of the best sides.

The Firebirds had defeated the Swifts comfortably by 11 points earlier in the finals campaign but in the Grand Final, the NSW side was bolstered by the return of their captain Kimberlee Green.  Her impact was immediately noticable. 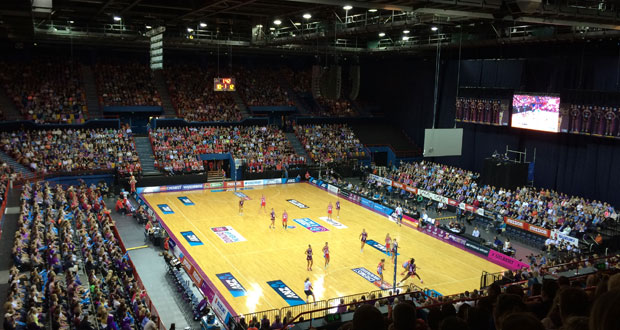 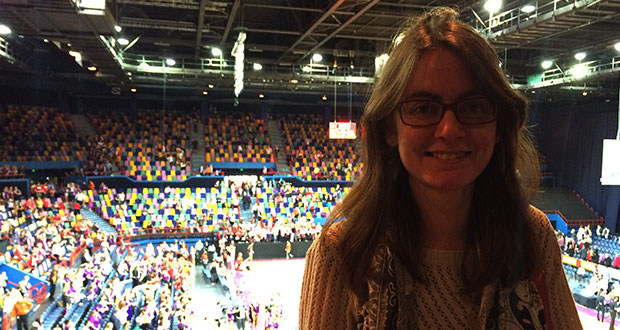 The Firebirds turned over possession from the opening pass of the game and despite drawing level at 3-3, they would go on to trail the Swifts for the rest of the game.  The margin would vary and the Swifts would lead by as much as six points but every time the Firebirds would try and claw back the deficit, the Swifts had an answer.

The game turned on its head in a dramatic final quarter where the Firebirds charged back into the game to draw level, bringing the sell out crowd back to life.  But a couple of questionable calls from the umpire saw the Swifts lead by four with two minutes on the clock.  To have any hope of drawing level, the Firebirds would need to score and turn over possession three times against a team that looked rock solid in defence.  They would need to do it four times to win the game.

I don’t know what it is about Queensland teams and finals but they know how to put on a spectacle.  I’ve been fortunate enough to see six championship games in Brisbane (3 x Brisbane Roar, 2 x Firebirds, 1 x Reds) and the home team has won every single one of them.  But in four of those games, we trailed for almost the entire game before snatching victory in the final minute.

I didn’t think I’d ever be jumping around, shouting myself hoarse and losing my mind over netball.  But to show such determination and character and to clinch the game in dying seconds after trailing for 58 minutes prior…man, it was a good feeling.