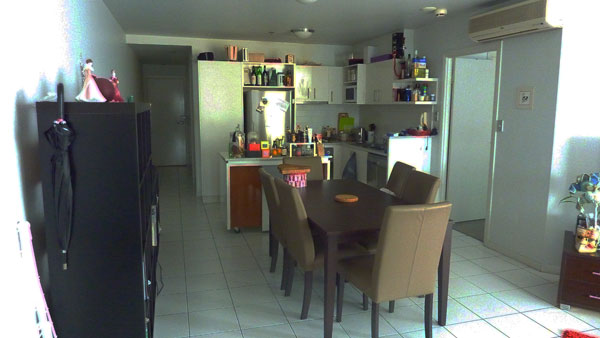 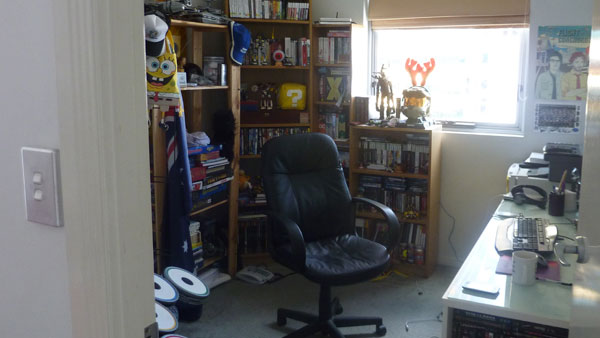 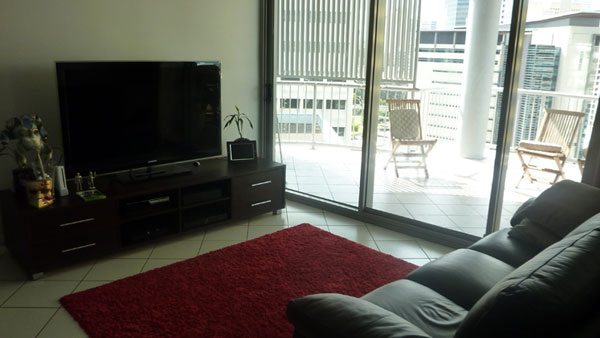 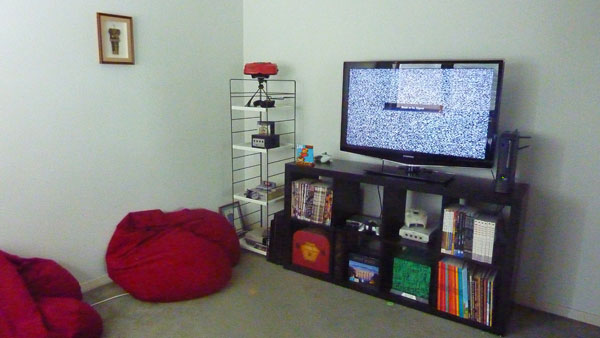 What you see here is an empty apartment.

Thats right.  For the first time in five years, Jen and I are living by ourselves again.  I think we both had an idea that we wanted to do this at the start of the year.    We’ve enjoyed living with Allan and Jules, then with Dominic and Sarah after that, but we thought it would be nice to live in a place as a couple again.  The perks are fantastic.  I’m writing this blog without wearing any pants.  The last picture is taken from the new spare room that we have now that Sarah has moved out.  Its the first time that its been just the two of us in five years.  It’s quite refreshing.

April was a hell of a month.  The twins had their 21st birthdays so Mr and Mrs Halligan were in town for a week.  We had back-to-back Bucks and Hens nights and then back-to-back weddings for our good friends Rich & Jill and Nick & Cat.  Unbelievably, one of our local sports team, the Queensland Reds, are actually winning some games and are a chance at Final Four.  So somewhere in all that, my blogging pretty much fell off the bandwagon for the month. 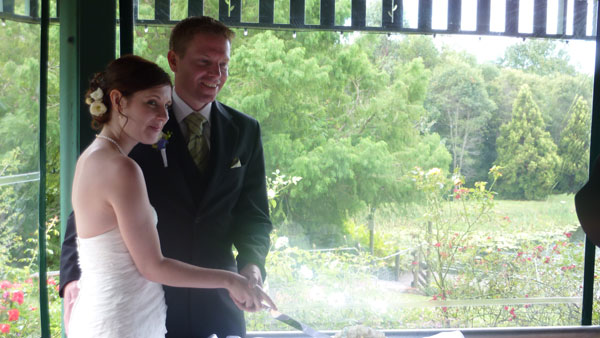 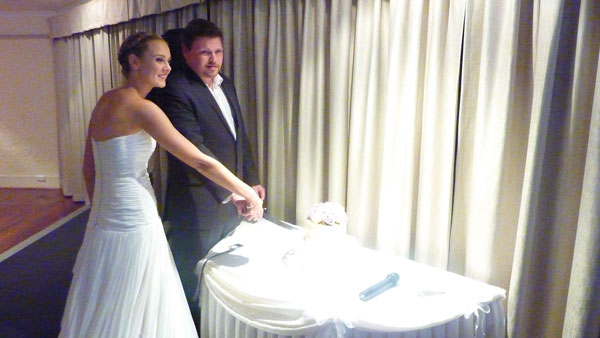 May is shaping up to be a big one too.  I’m pretty keen to get my hands on that new-fangled iPad which *should* finally see a release in Australia pending any further delays.  I see on Twitter that Mike already picked one up.  We’ve also got our annual work party coming up at the end of the month which is always a big night.  It’s also crunch time in the Super 14 for the Reds with the last two rounds of the season.  I’m also hoping to catch up with an old friend next weekend.

Only this time around, I’m hoping this month I’ll have a bit of time to actually write about it all.

Tagged with: I haven't blogged in a while

I haven’t blogged in a while