On the Nintendo DS there are two franchises in my mind that are worthy of the mantle of being the called the greatest.

There’s the Ace Attorney series starring Phoenix Wright, a defence attorney.  He likes to yell ‘objection!’ a lot and he also helps people who are unjustly accused of murder.  Then there’s the equally amazing Professor Layton series starring the eponymous toffee-nose top hat wearing detective who likes to solve puzzles and drink tea.

Last night, the developers of these two fine franchises, Level 5 and Capcom, announced a joint venture to create Phoenix Wright Vs Professor Layton, a crossover game starring both characters for the upcoming Nintendo 3DS.  So not only will this game feature the greatest defence attorney and detective of all time, they will be solving riddles and aquitting defendants in 3D. 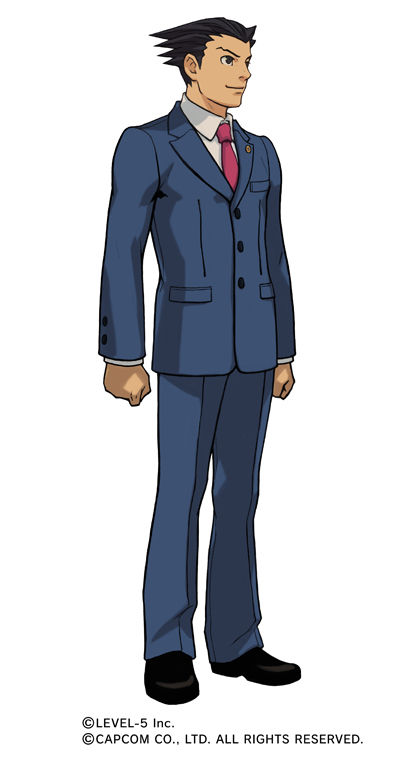 Thats it!  Forget about it.  Any other game developer may as well stop trying right now.  Hands down, this will be the greatest game of 2011 bar none.

I haven’t been this excited since that Flintstones and Jetsons crossover movie they did back in the day.