Let’s face it, although there are plenty of perks with being the leader of a nation state, it’s been a rather hellish year for the prime ministers, presidents and dictators of the world.  You might be a world leader who’s dealing with a major natural disaster affecting your country like in Brazil or New Zealand.  Have some sympathy for the Ireland and Greece who face a crumbling economy.  If you’re a Middle Eastern or African despot, you’re probably currently dealing with or have already been ousted by an unprecedented uprising from your subjects.  Obama has a soaring unemployment rate thats hurting his chances for re-election.  In the UK, there has been rioting in the streets.  It’s been a hell of a year. 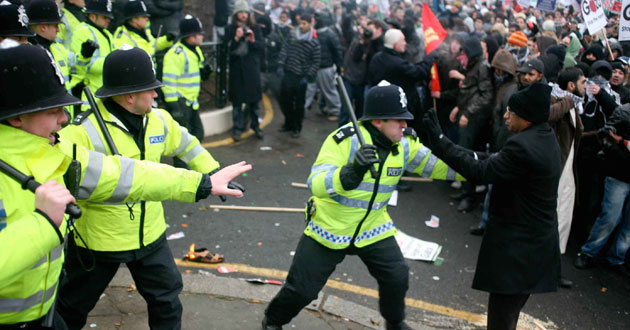 By comparison, Australia looks positively rosey.  We call ourselves ‘the lucky country’ and why not?  We were just about the only Western country not to be adversely affected by the Global Financial Crisis.  Bolstered by a mining boom, we enjoy record levels of prosperity.  Our Australian dollar has been consistently stronger than the U.S dollar for some time now.  Our weather is almost always perfect and even when we experienced flooding in Queensland earlier this year, we had less than twenty fatalities.  By comparison, Brazil had over 500 flood fatalities this year.

Our unemployment rate is around 5%.  Melbourne was recently nominated the most livable city in the world.  We have affordable health care, a prosperous middle class and low levels of crime. 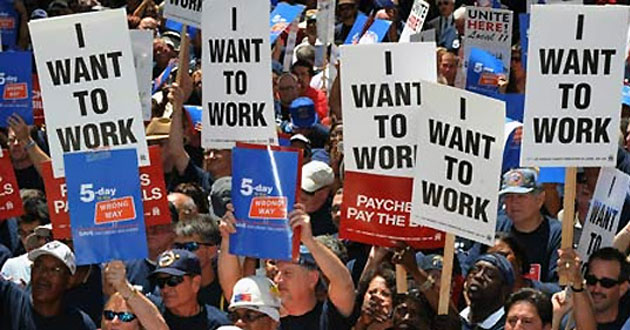 So all things considered, how the hell does incumbent Prime Minster Julia Gillard have an approval rating of 32%, the lowest of any Prime Minister in Australia for seventeen years?  The Labor Party in Australia is in such a poor state of affairs that if an election were to be called in Queensland, only Kevin Rudd would retain his seat.  In a bizarre turn of events, Gillard is proving to be so unpopular that there is talk that Rudd may be asked back by Labor to replace Gillard before another election is called.  It may seem unlikely and appear to be political suicide for a party but the current reality is that if something significant doesn’t change soon then in the next election Opposition Leader Tony Abbott will become Australia’s fourth prime minister in six years.

How is this possible?  How can you experience such dismal approving ratings in a thriving country where people are generally disinterested in politics and therefore require something extraordinary to even register such a level of dislike? Why is there is such political instability in the highest office of government following a ten year reign for John Howard? Why do Labor suck so bad? 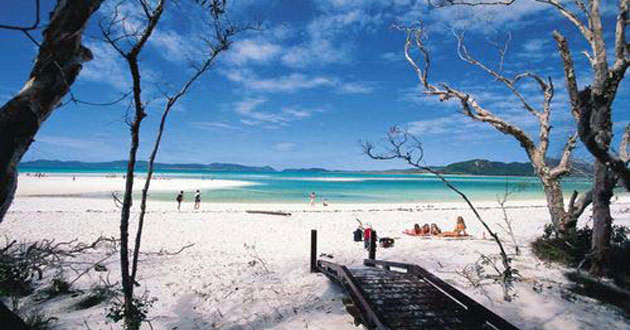 Australia - Still awesome. Pretty hard to screw it up.

Don’t Play To Your Strengths At All!
For an atheist female immigrant who is in a long term relationship out of wedlock, Julia Gillard does an amazing job alienating people on progressive social issues.  She hasn’t acted to legalise gay marriage and she has followed Tony Abbott and John Howard down the path of demonising asylum seekers by trying to dump them in processing centres in other countries.  And failing repeatedly in doing so.

Let Your Opponent Completely Dominate the Political Tone!
In Australia, the biggest and most controversial albatross around Gillard’s neck is a planned introduction of a carbon tax, primarily targeting big business, to make them environmentally accountable.  While this is not a big deal in any other country in the world, Tony Abbott has successfully turned this in World War 3 in Australia, somehow convincing the general public that ‘working families’ will face financial ruin and that mining companies will leave in droves as a result.  Basically Abbott ran a ‘Derp derp’ campaign and incredibly…it worked.

Ignore Your Base, Appeal to Opposition Diehards Who Hate You No Matter What!
Gillard’s government has basically gone down the path of trying to be Liberal Party Lite.  This was not what brought the party into power in 2007.  They came in on the back of a bold campaign in 2007 that promised to apologize to Aboriginals for the Stolen Generation, to not treat refugees as political footballs, have ambitious environmental goals and delivering a highspeed internet infrastructure around the country. All things that Howard and the Liberal Party would never do.  Nowadays all the differentiators are underplayed, in a holding pattern or dead in the water.  Why do Labor and Democrat parties around the world continue to do this?

These three points are actually pretty similar and it boils down to this:  There is nothing Earth shatteringly terrible happening in Australia but Abbott is doing a good job convincing voters that there is and Gillard is doing a shit job at promoting her party and her policies.  But Gillard lacks political savvy to such a degree that she currently risks a premature end to her tenure as Prime Minister which is a remarkable feat of underachievement.