Nestled in Palm Cove at the Peppers Resort is Nu Nu, one of Australia’s most decorated regional restaurants.  The eatery has a casual, unassuming decor that fits in right at home with the rest of the Williams Esplanade.  The plastic deck chairs remind me of the Serasa Yacht Club that I went to as a kid.  The menu, put together by Nick and Jason Rowbottom, uses local ingredients which are sourced and documented in surprising detail in their menus.  Nu Nu has a versatile menu, its Modern Australian, caters for vegetarians and vegans, and incorporates both meat and seafood.  There is a certain creativity to the dishes but they are better known for doing hearty, tasty dishes that champion freshness of ingredients.  There’s not too much fuss about the presentation of the dishes.

For breakfast there we had: 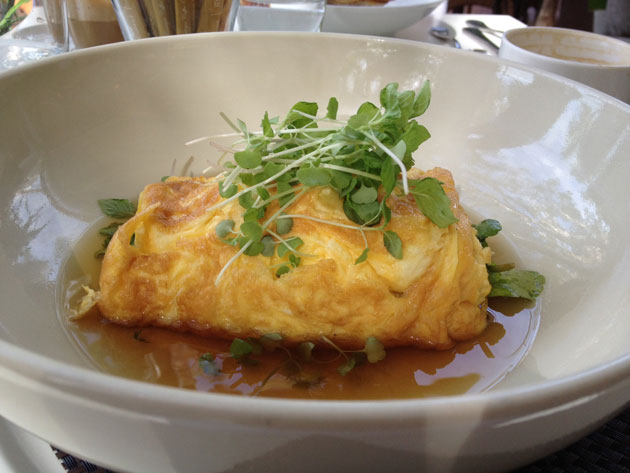 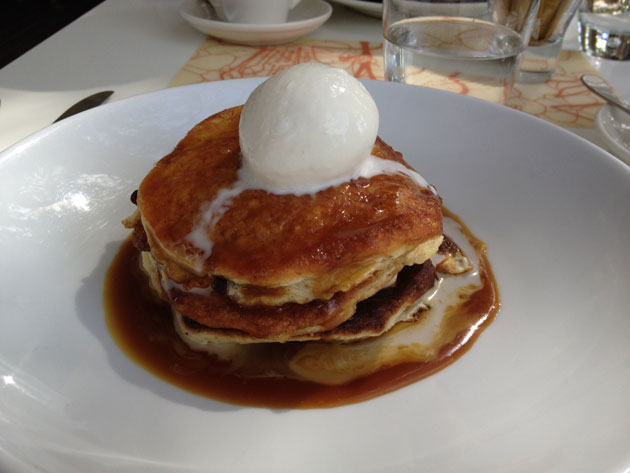 For lunch, we had the five course banquet: 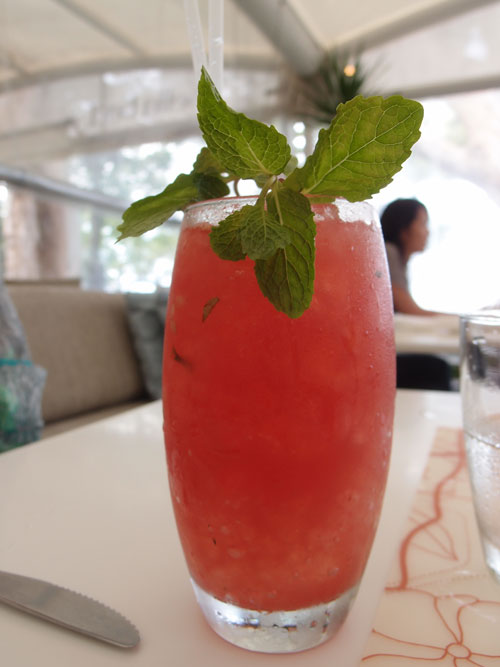 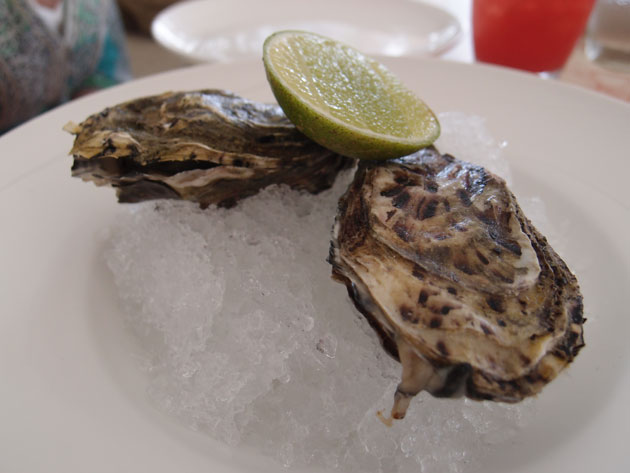 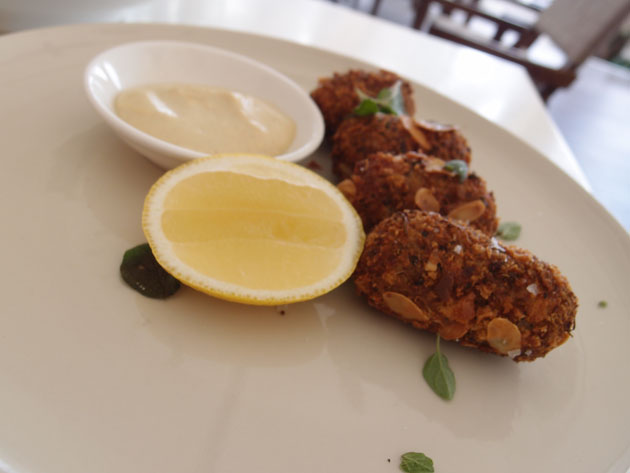 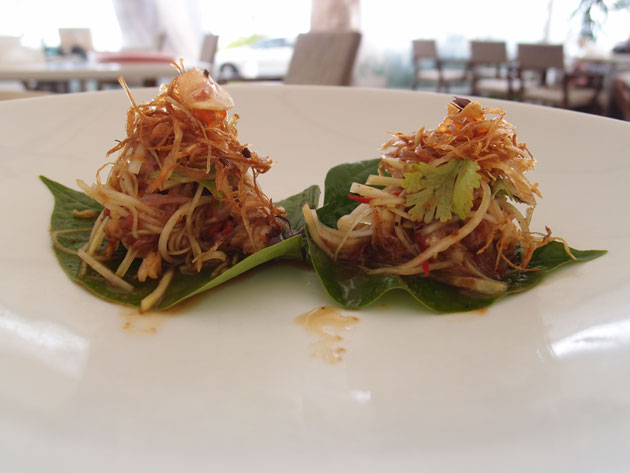 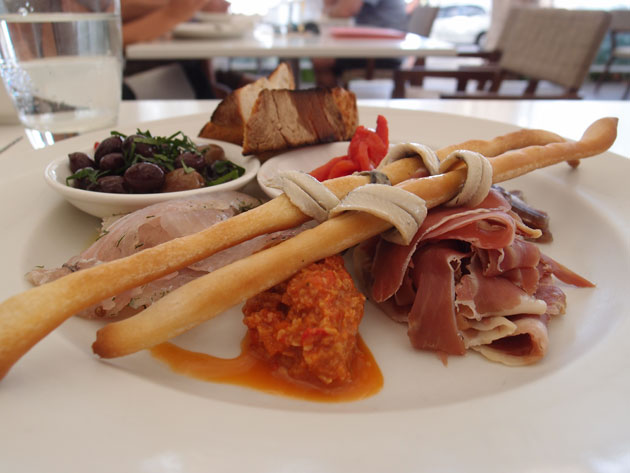 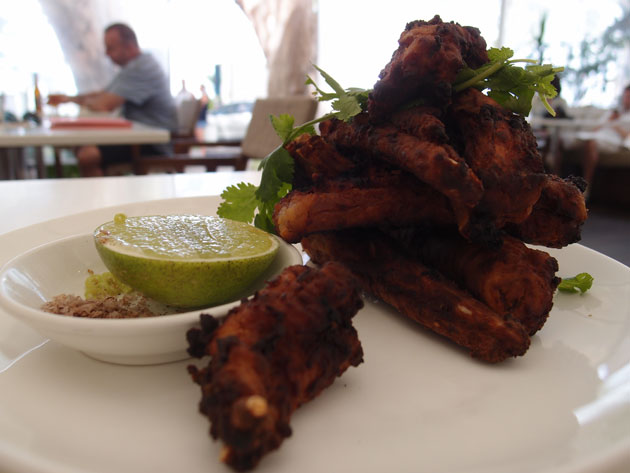 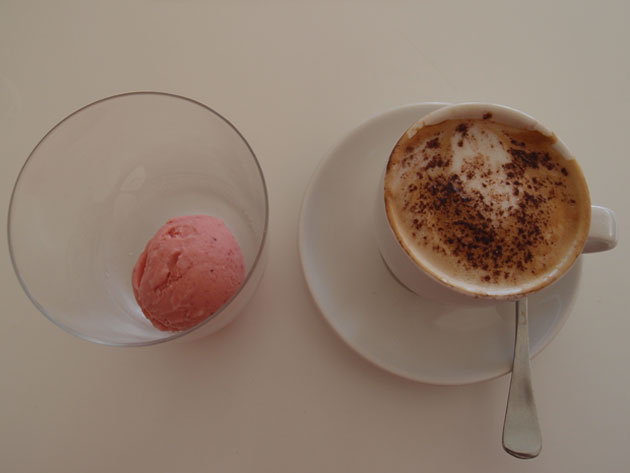 Nu Nu was a restaurant so nice, we went there twice.  The staff were friendly, the breakfast is deserving of its reputation as one of Australia’s best (thinking about the spannercrab omlette makes me salivate even now) and the prices were reasonable.  If you ever visit Palm Cove in Australia, Nu Nu is a must.