Don't Miss
Home > Blog > What Were You Doing A Decade Ago? 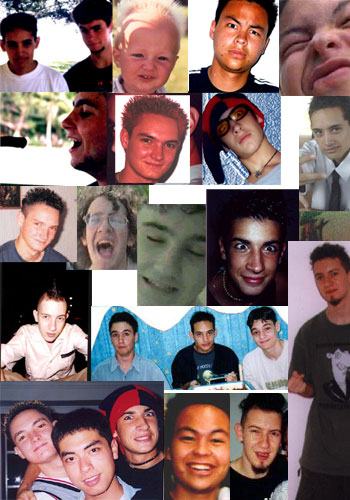 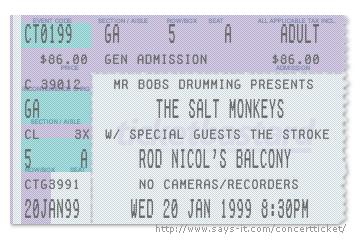 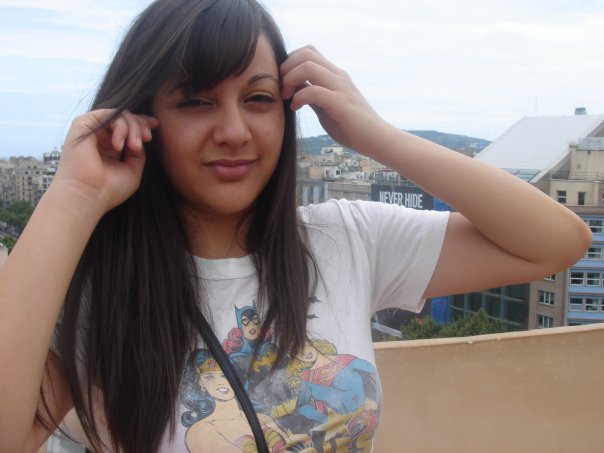 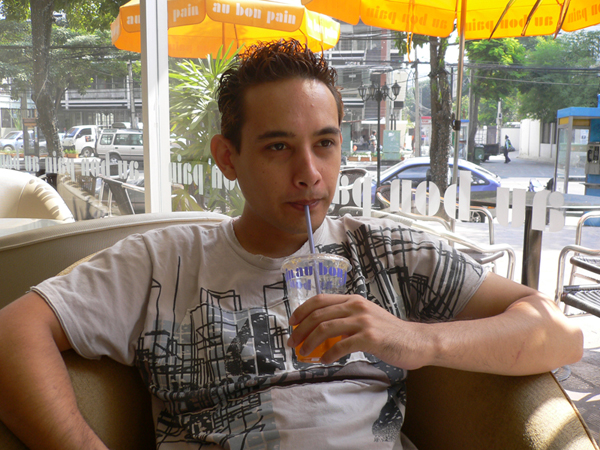 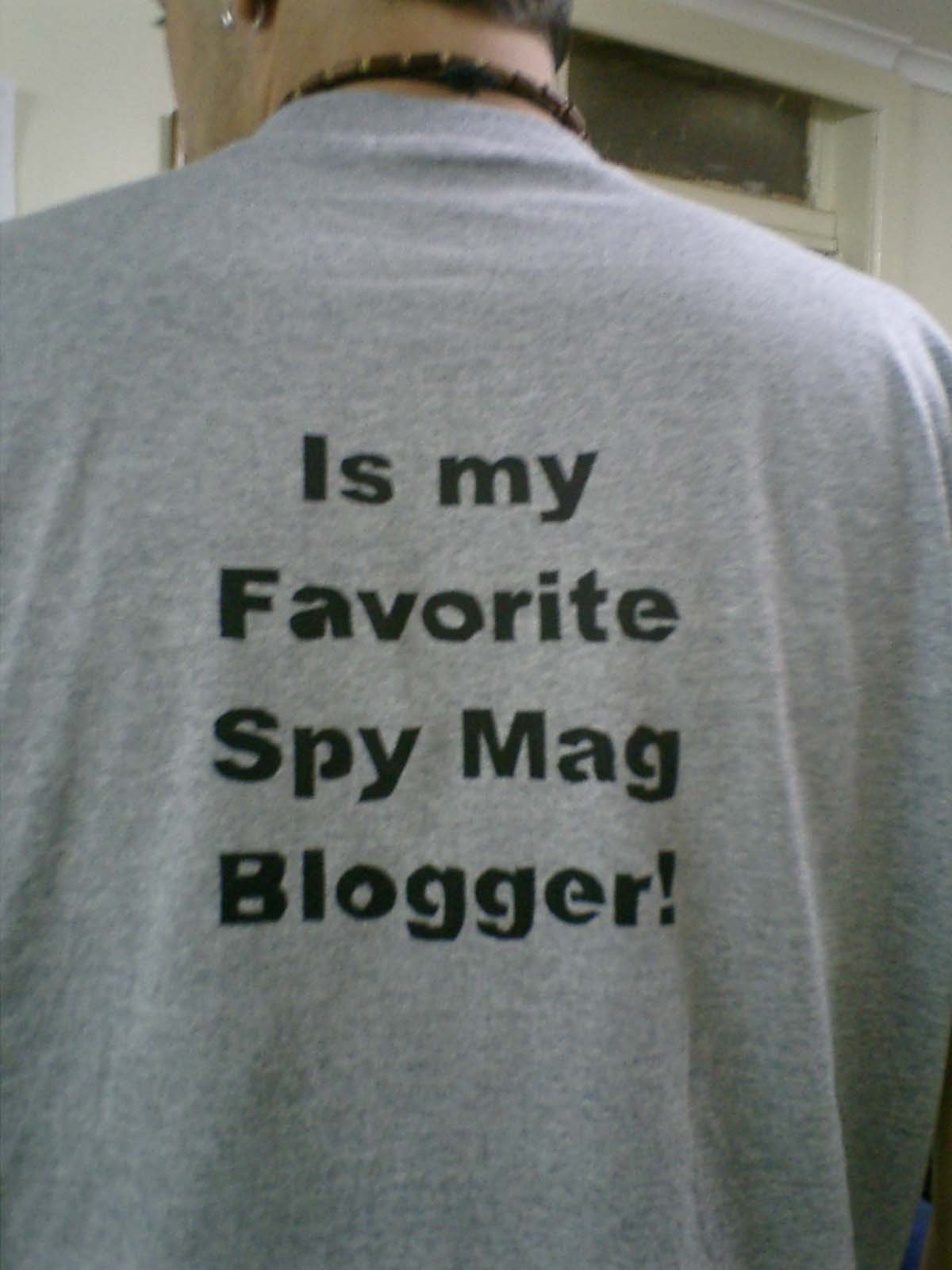 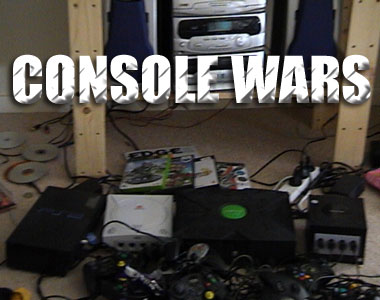 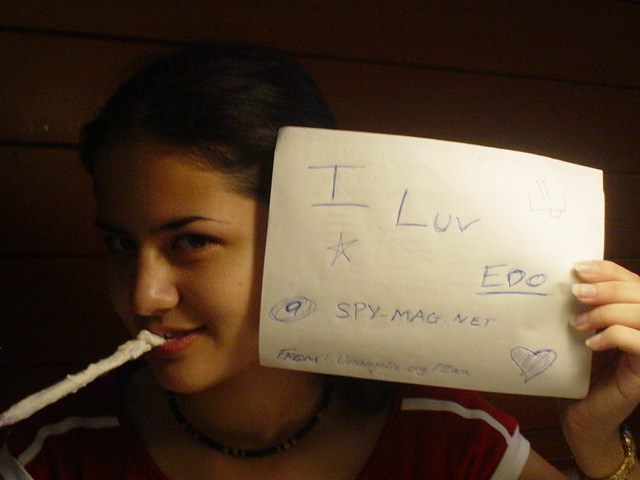 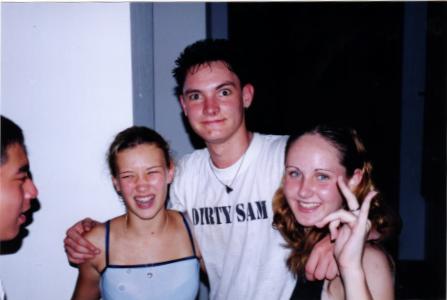 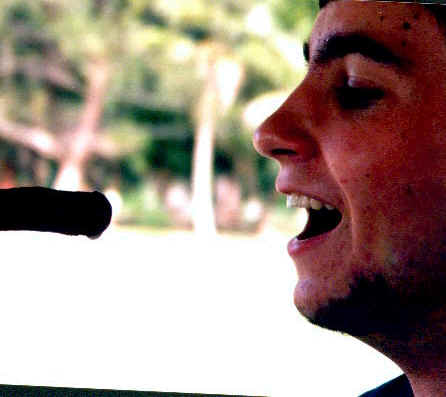 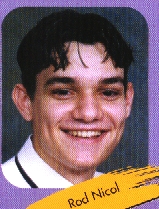 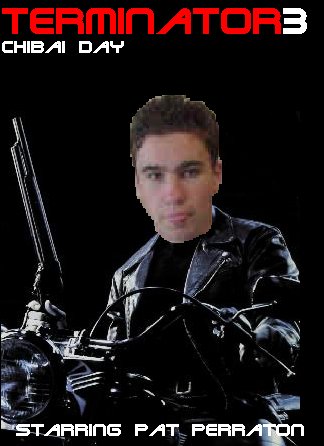 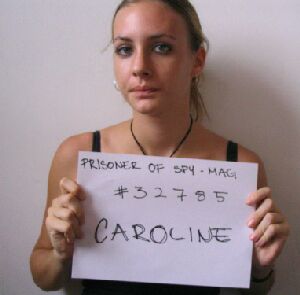 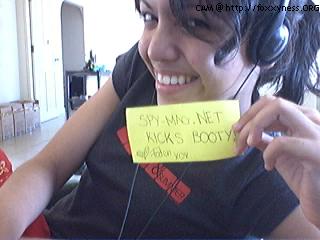 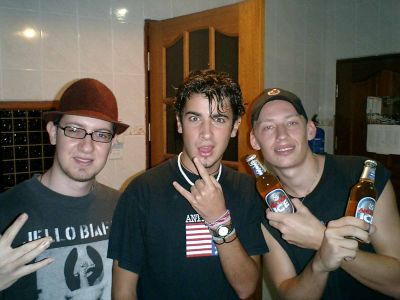 With my upcoming trip to the States, The FAT Website will be idle for most of December.  Not to worry though, as there is still plenty of material for regular readers.

It’s been about three years overdue but I’ve finally gotten around to uploading some the blogging archives from the earlier years of the website.  I’m still not finished but I’m getting there.  I’ve finished all of 2003 and have got nine months more of 2002 to upload.  Eagle-eyed TFW readers might have spotted the Blog column on the right hand side of the front page under categories now has over 1,200 entries.  In the last three weeks I’ve added over 300 posts from 2003.  It’s pretty time consuming but a lot of fun to revisit the early years.

Here’s the current blog count from everyone:

Anyway, if you wanted to know what we were doing ten years ago, have fun browsing!  Here’s a few to get you started…

What job did Pat get in Christmas 2002?  How did he spend his holiday?

“The longer i am here at uni, the more illiterate i realise i become.”

Who got drunk on four beers at the Border?

Can you match the correct t-shirt with the TFW blogger?

Who said “Right first things first, I am not being involved in anything which goes by the name of Team Blood, who ever thought of it is a silly, silly person and deserves to be gun butted in the dong.”?

Before he became a journalist and wrote professionally, Matt used to write music reviews on TFW. Check out his thoughts on a Sum 41 album

Who said “You know the Outkast song “hey ya” would be SO much better if i had breasts”?

“I saw my first dead person on Sunday”

“My job is increasingly getting gayer and gayer”