Mark of the Ninja 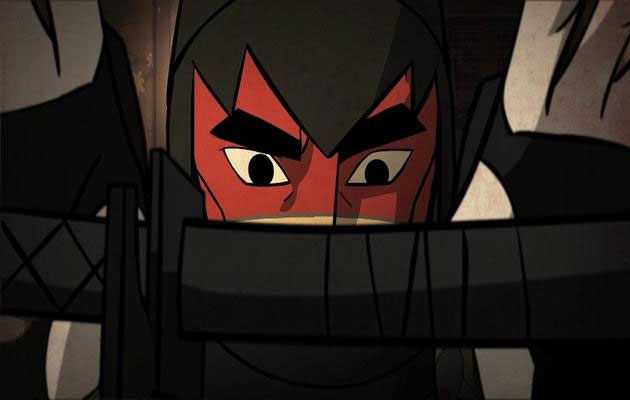 The big marquee Xbox Live Arcade title that I was looking forward to this year was the stylish side-scrolling zombie thriller Deadlight which was featured in the 2012 Summer of Arcade.

After five unbearable minutes of suffering through Deadlight‘s wretched ham fisted dialogue and so-so gameplay, I deleted the demo.

On the flipside, I couldn’t stop hearing positive word of mouth about Mark of the Ninja and after giving it a try, I was hooked.

The game pretty much does what it says on the tin, but with a level of polish you wouldn’t think possible.  You play a ninja in a side scrolling universe who gets caught napping when his clan is nearly wiped out by a gang who use modern technology like guns and robots.  Your mission is to exact revenge and stop the bad guys.  Simple.

What makes the game so good is the flexibility in the level design and the crispness of the control mechanics.  Your ninja character can actually only take a couple of hits from a gun before keeling over dead so as you’d expect there is a minimum benchmark of stealth to be expected in your approach.  But whether you choose to be a deadly killing machine in your play-through is up to you.  In fact, its possible to be a pacifist and finish every level in the game without killing a single person.  Further to that, its even possible to play a third style where you’re encouraged to play mind games with the hired goons in what’s called a ‘nightmare mode.’  Typically you can do this by using a blowpipe and darts dipped in a serum that causes madness.  Or stringing up the bodies of the enemies you’ve taken out as a warning to others.

This versatility makes your approach to each level highly unique to the individual.  To further customize the experience, there is a decent range of unlockable skill sets as you gain experience and rewards for performing various feats in your play-through.  And once you attain a certain level of finesse in the game, it really feels satisfying to speed run through a level, effortlessly slipping through the shadows, scaling walls and taking out your enemies.  The design is absolutely pitch perfect.  It controls like a dream and each level feels like it finds the ideal balance between challenge and enjoyment.

Few games offer the level of empowerment that Mark of the Ninja does.  It rewards creativity, encourages play that suits the gamer’s own style and looks visually appealing to boot.  To my mind, this is best Xbox Live Arcade game of 2012 and one of the most pleasant surprises in gaming all year.

Mark of the Ninja

Nine out of Tenchu

Summary : An unexpected gem. It's one of the greatest stealth games ever made. So much versatility and depth to the level design. 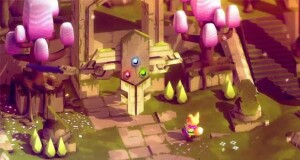