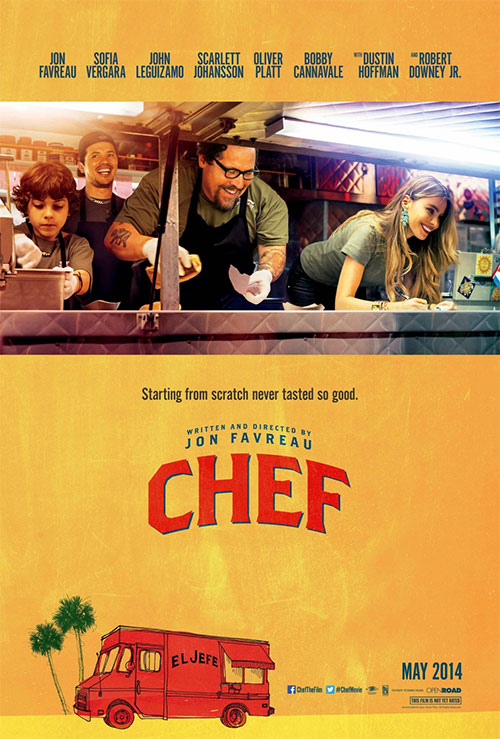 Chef has a scene like that scene and it involves Scarlett Johansson lying down, semi-clothed and smashing down a pasta.  It’s maybe the most beautiful cinematic image of 2014.

Chef is a low budget food film created by Jon Favreau.  It tells the story of a once-promising fine dining chef named Carl Casper (played by Favreau himself) who has spent the last few years languishing in a creative rut, working for an unsympathetic restaurant owner Riva (Dustin Hoffman) who views the work as strictly business and is indifferent to Casper’s creative aspirations.  After a harsh review from an online food critic goes viral, Casper invites the critic back, hoping to win him over with a new menu.  When he is denied the chance to do so by Riva, he confronts the critic and has a meltdown which is captured on video and transforms him into a social media sensation.  He also gets fired for his outburst.

Humiliated and out of work, Casper decides that to rebuild his life, he will start a passion project working a food truck which allows him to make the food that he wants and the chance to reconnect with his ten year old son.

That’s pretty much the movie. 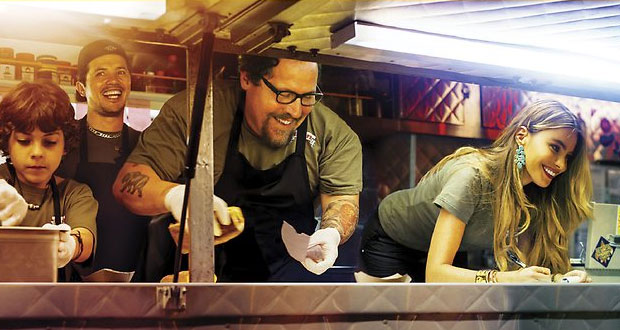 I really enjoyed Chef.  The film is breathtaking in its simplicity and is to be applauded for avoiding a litany of cliches that are the staple of Mid Life Crisis films.  There’s an ex-wife character (Sofia Vergara) but she isn’t a spiteful bitch and in fact she goes to great lengths to help Casper get back on his feet.  The estranged son doesn’t have any behavioural problems because of Casper’s long work hours.  He’s simply a nice kid who wants more time with his dad.  There isn’t a last minute plot twist that threatens to derail the food truck business.  It just goes well and Casper finds happiness.  This is a film that is designed to bring happiness to the viewer.  You get nice food and you spend time in the company of a father reconnecting with his son.

Given that Jon Favreau’s fingerprints are all over this movie – he wrote, starred and directed – its tempting to wonder if Chef is a reflection on his film making career.  This was a man who originally made his name making creative and edgy comedies such as Swingers and Made.  He then spent the last decade working on enourmous Hollywood blockbusters – two Iron Man movies and Cowboys and Aliens.  Like the food at Rivas, there isn’t anything particularly bad about Iron Man 2 but it lacks the soul and creativity that Favreau was originally known for.

Feel good food movies.  There should be more of ’em.

Summary : Chef is an enjoyable slice of life film that is simple and elegant in its delivery.

Previous: The Hobbit: Battle of the Five Armies
Next: Top Fifty Films of 2014 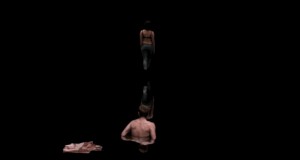