I like to blog about life in Australia.  It’s got plenty of charming idiosynchracies, colourful characters in the public eye and very brown geographical features.  I like blogging about Brunei and my memories of growing up there.  I don’t blog very often about Britain.  I really should though.  I have family there, many of the TFW bloggers call it their home and I recently had a chance to visit England and Scotland for the first time in over ten years.

So here I am now, correcting this oversight.

I read in the news lately that some guy, who’s wife Jacqui Smith used to be the country’s Home Secretary, decided to order an adult video for a rub ‘n’ tug.  He made a government expense claim for it and the resulting public outcry seems to have doomed the encumbent Labour party in the election.

Reading about this Jacqui Smith person, I learnt that she:

I had no idea the Labour party in the U.K has such a dismal civil liberties record.  Then you have the Torries, who are apparently a further right-leaning party, and then even further to the right is the British National Party who run on a campaign of the ‘voluntary resettlement of non-white citizens back to their country of origin’ (they also recently secured their first electoral seat).

Why in Gods name do you people have so many fucked up right-leaning parties in your country?  Just have one big one like everyone else.

The adult video ordered by Jacqui Smith’s husband was part of a much, much larger expense claims scandal that rocked British politics when The Daily Telegraph published a record of excessive claims made by British MPs.  Whats great about some of the expense claims is their absurdity and awesome Britishness.  One guy made an expense claim for a moat.  Another for mock Tudor architecture.  Both of these claims should be allowed in my book.

When I was over in the UK, myself and Jen visited relatives from Aberdeen to London and they made up quite a wide social spectrum of Britain’s inhabitants.  I can say without fail that every single one of them cared deeply for the environment and made concerted efforts each day to be environmentally responsible.  They also all seemed to care deeply for news stories about Jade Goody.

On the plus side, I found the food in the U.K to be excellent.  Specifically, your pies are better than Australian ones.  For some reason Aussies pride themselves on their pies but they actually taste pretty awful.

Also, in Australia we have our problems with racism.  In Melbourne, there is a currently a spate of random racially motivated attacks on Indian immigrants making headlines.  Conversely, I had a chat with an cab driver of Indian ethnicity in the U.K and he told me that he never cops racial abuse and that the Indians and Pakistanis are fully integrated into British society.  ‘Everyone here, we all hate the Polish instead’ he assured me.

Me and Jen got talking and we think we want to go back to England and Scotland again next year. 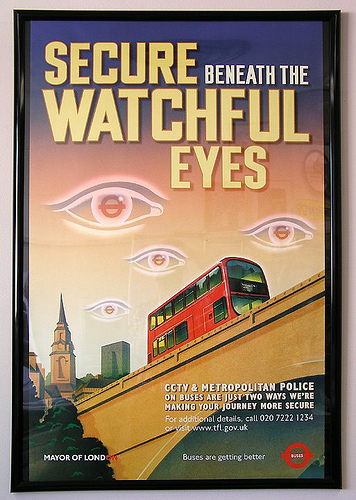 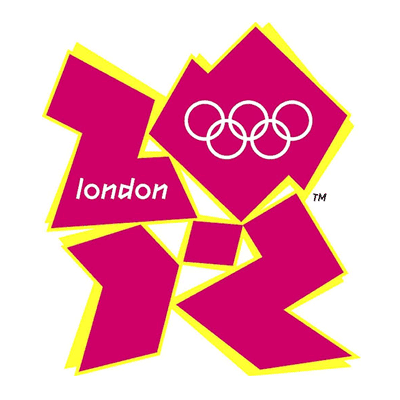 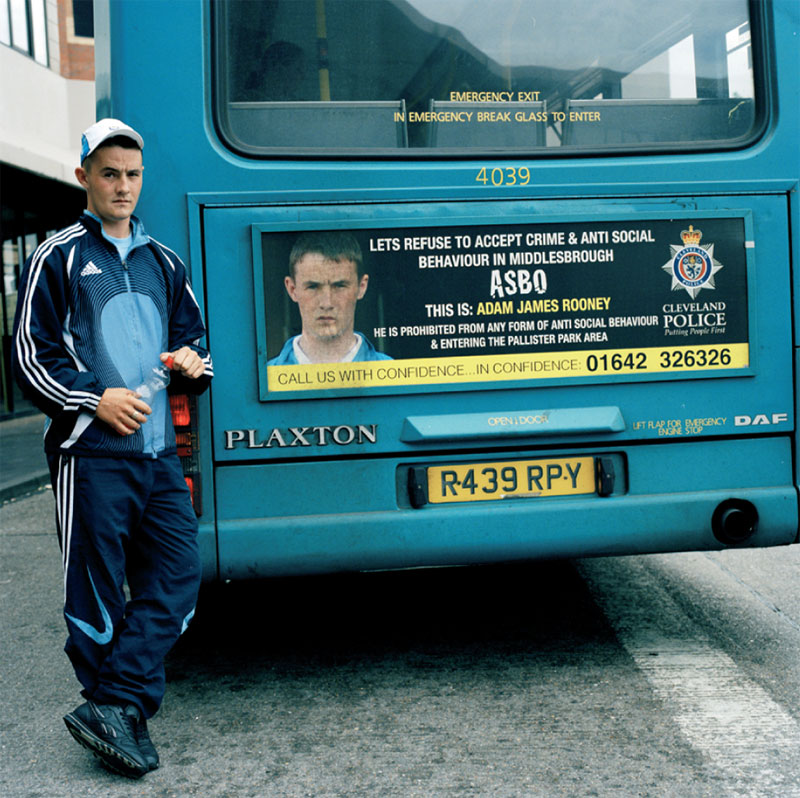 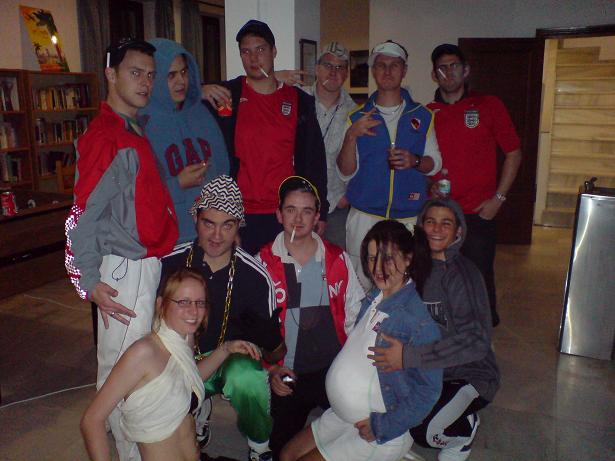 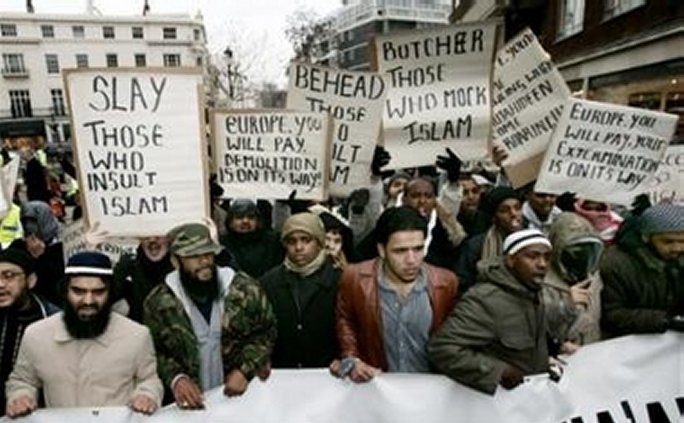 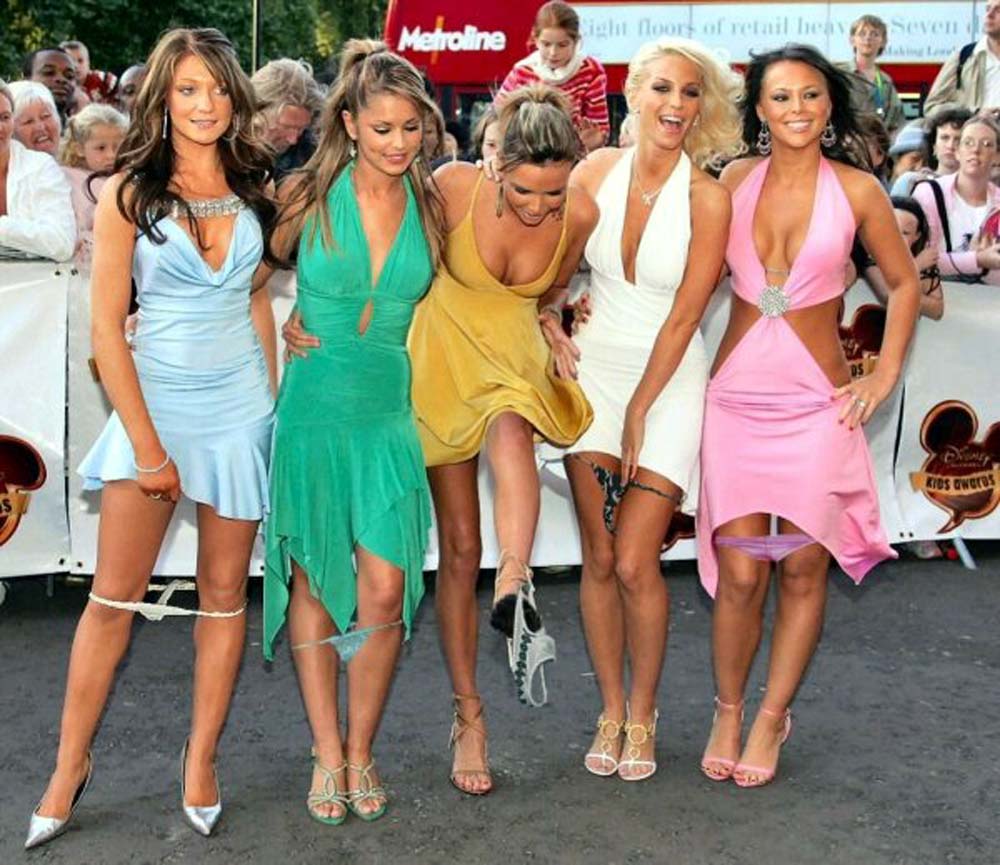 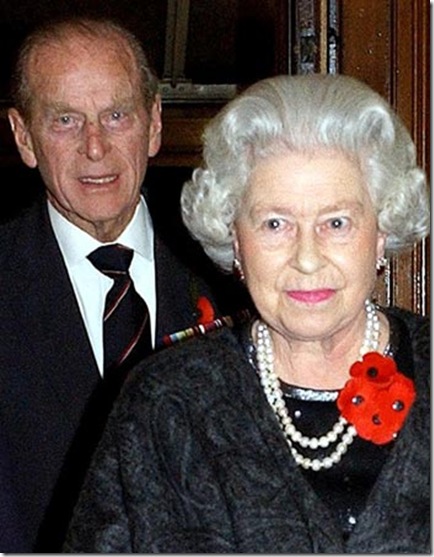 World Cup 2014: England vs Uruguay, Portugal vs USA, Nigera vs Bosnia and Herzegovnia